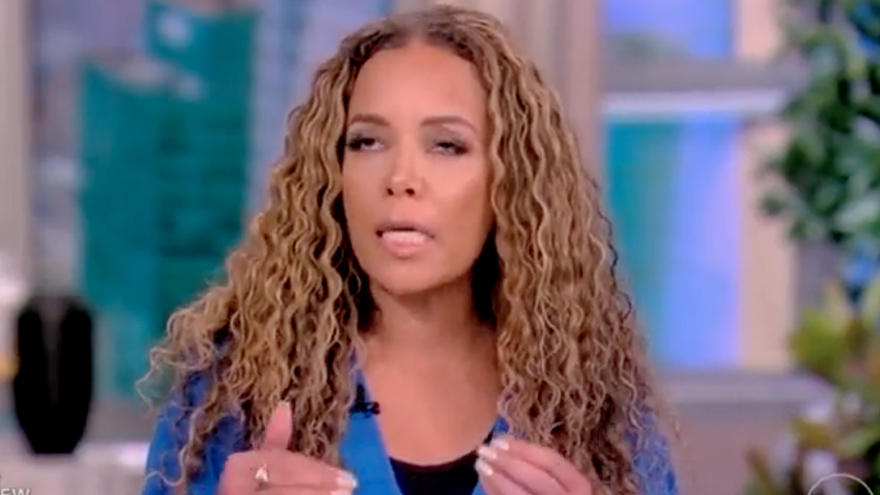 Watch her vicious remarks above. 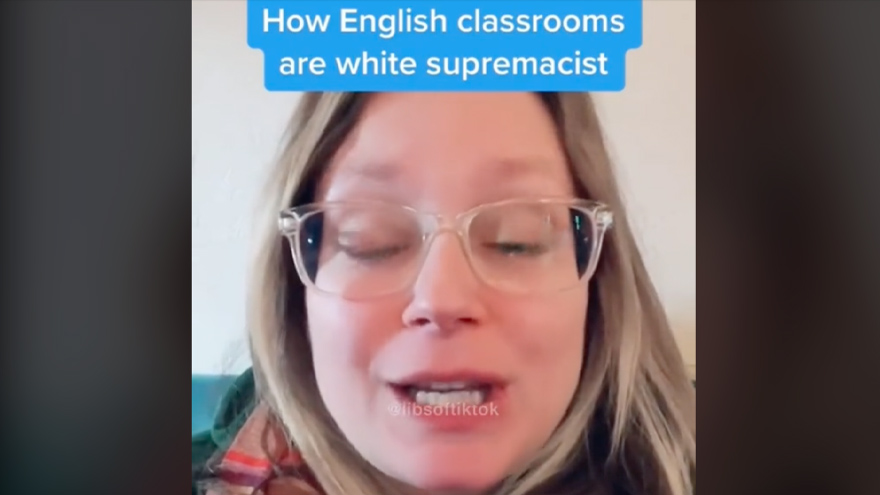 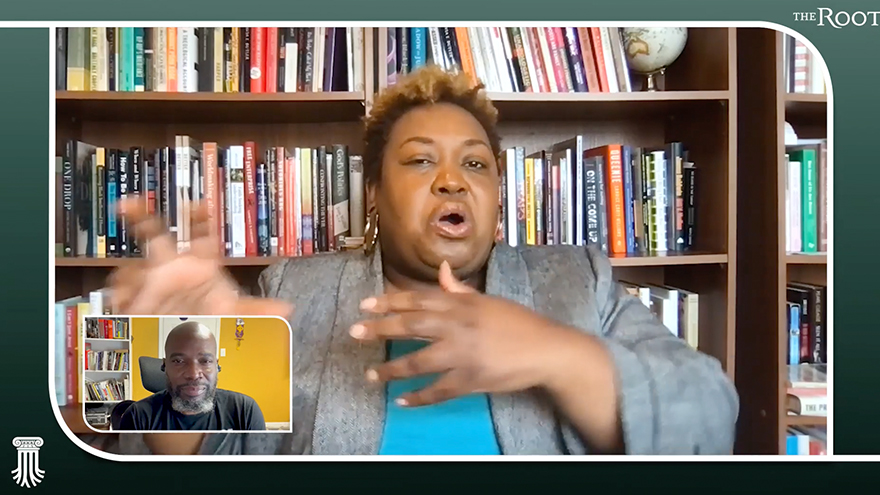 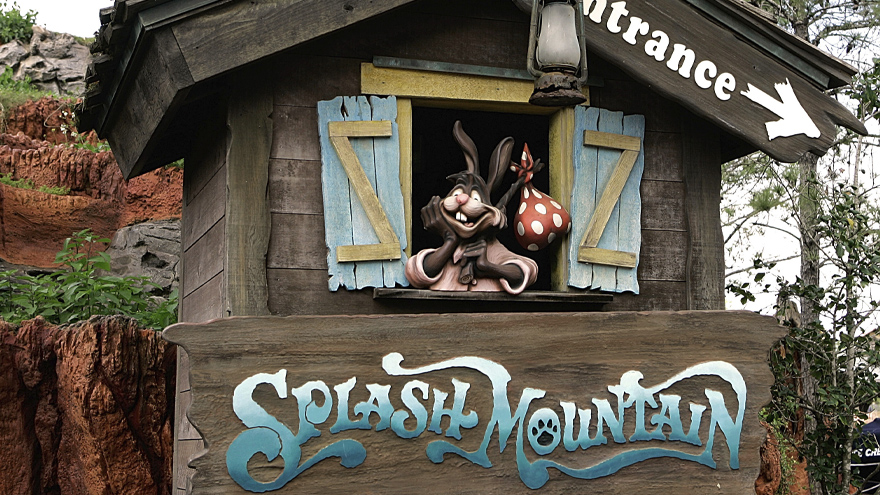 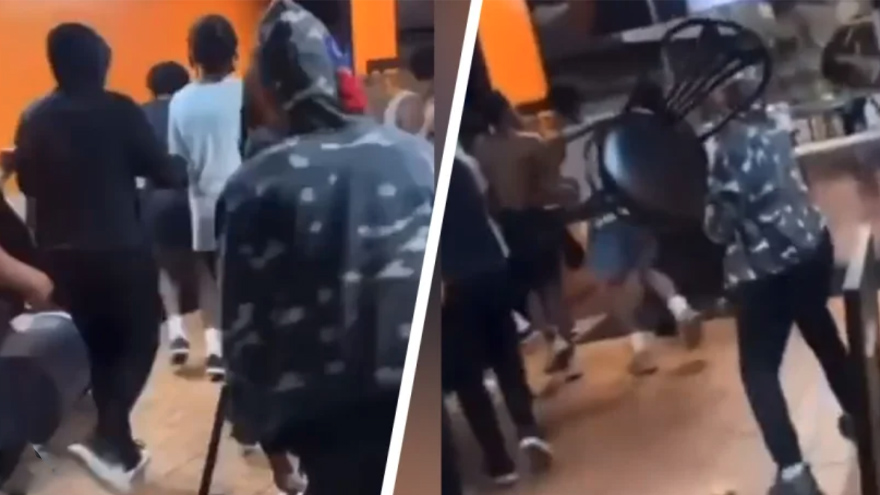 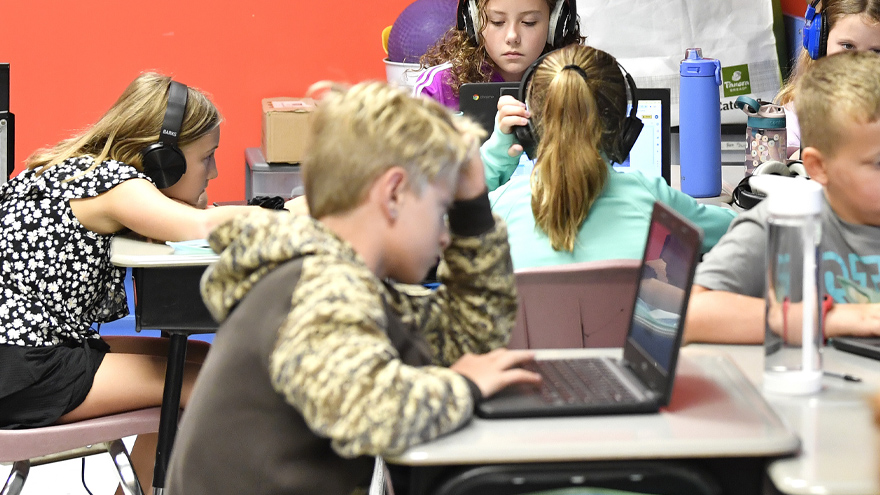