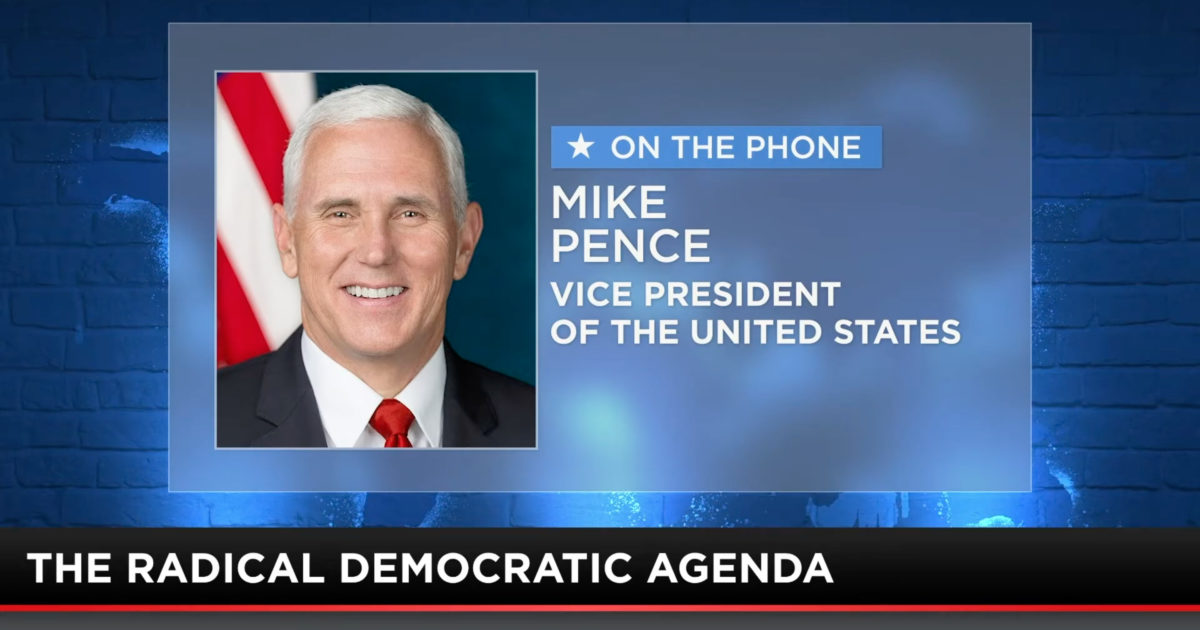 “Joe Biden and the Democratic Party have been overtaken by the radical left,” Pence declared.

The Vice President presented the stark contrast between the Democrats and the Trump administration, adding that he is confident about re-election:

“I just know that when it comes to November third, we’re gonna win four more years of President Trump in the White House.”