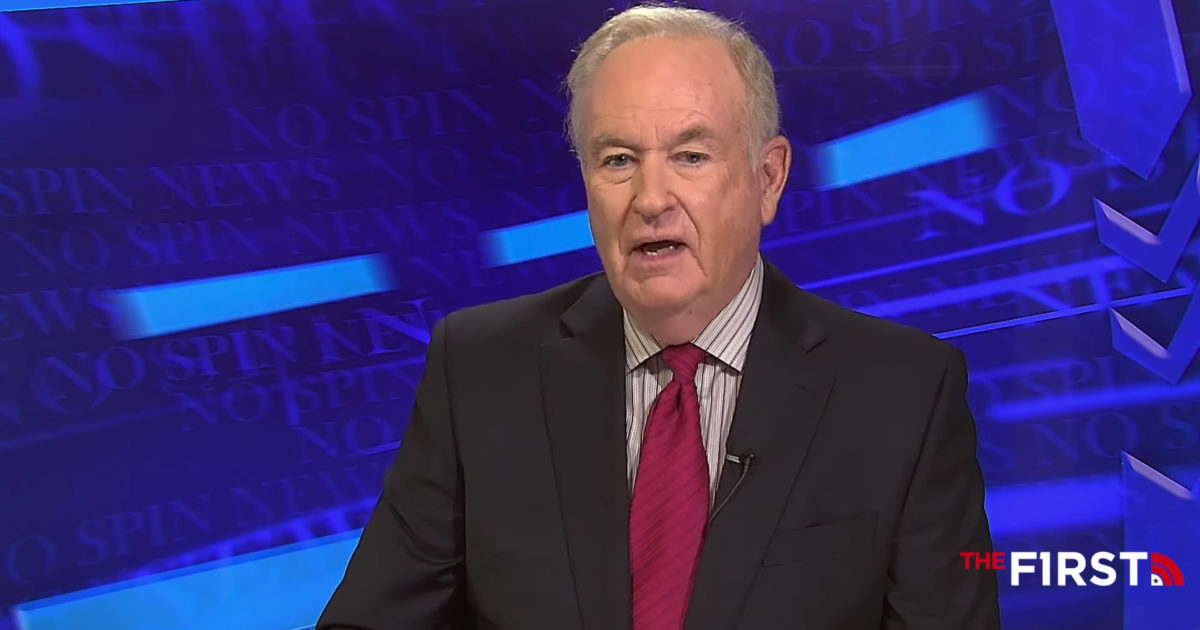 President Trump received some “very good news” from two of the only pollsters who accurately predicted the outcome of the 2016 presidential election, Bill O’Reilly reported on the eve of the final presidential debate.

Rasmussen’s latest poll shows Trump cutting Biden’s lead by 75% over two weeks and the Trafalgar Group has him gaining in all of the swing states.

“Two weeks ago, Biden had a twelve point lead in this poll… this poll is very good news for Donald Trump.”