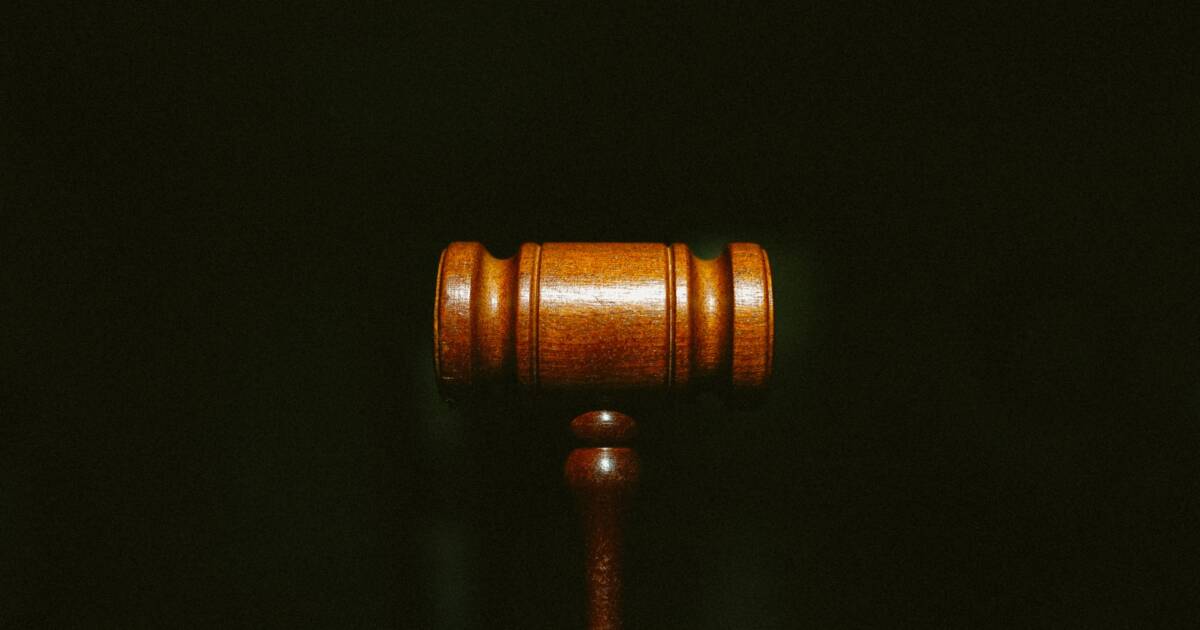 Last week yet another lowlight of the 2020 post-election was revealed when the fact that members of the Trump campaign were involved in a plot to replace duly-elected members of the Electoral College with Trump loyalists came to light. The reports dovetail nicely with other revelations about how Team Trump hoped to force the election into the House of Representatives where they believed that Republican-led state delegations would reject the will of the people and proclaim Donald Trump the winner.

It was public knowledge back in December 2020 that the Trump campaign was openly promoting a strategy of holding sessions to elect competing electors. What was not apparent at the time was just how far Trump’s allies were going behind the scenes to accomplish the mission. More evidence of the plot was unveiled in March 2021 when American Oversight, a nonpartisan group that describes itself as a “watchdog,” obtained copies of fraudulent electoral vote certificates for seven states from the National Archives.

The John Eastman memo, which I’ve noted before comprised a blueprint for stealing the election, specifically mentioned using “multiple slates of electors” as a pretext for setting aside the Electoral votes of “seven states.” The states were not named in the memo, but the evidence from the National Archives allows us to firmly identify them as Arizona, Georgia, Michigan, Nevada, New Mexico (where Trump lost by 11 points), Pennsylvania, and Wisconsin.

At this point, the plot is no longer speculation. There is evidence of both intent and action that followed up the plotting. The phony electoral certificates are signed by the fake electors and various Republican officials. These can be added to the smoking guns already unearthed, but in this case, the smoking guns are endorsed with the signatures of the people involved.

What’s more, CNN has obtained an audio recording of Meshawn Maddock, co-chair of the Michigan Republican Party, who described the Trump campaign’s involvement in the fake elector plot.

At an event sponsored by Stand Up Michigan, Maddock said that her husband, Michigan State Rep. Matt Maddock “fought for investigations into every part of the election we could. He fought for a team of people to come and testify in front of the committee. We fought to seat the electors. Um, the Trump campaign asked us to do that.”

In two states, Pennsylvania and New Mexico, some Trump electors got cold feet and inserted caveats in the paperwork that stipulated that they were not the official electors representing their states. In New Mexico, the certificate said that the undersigned electors understood that “it might later be determined that we are the duly elected and qualified Electors” for Trump. The Pennsylvania certificate stipulated that it would be official “if, as a result of a final non-appealable Court Order or other proceeding prescribed by law, we are ultimately recognized as being the duly elected and qualified Electors.” A number of electors from various states, including former senator Johnny Isakson from Georgia, apparently wanted no part of the proceedings and were absent from the process. In five out of the seven states, however, the fraudulent electors claimed to be the official and legal electors for their states.

People who did not opt out of the coup attempt include a number of high-profile Republican activists. Nancy Cottle, first vice president of the Arizona Federation of Republican Women, and former state GOP chair “Chemtrail” Kelli Ward were among the signers from Arizona. David Shafer, chairman of the Georgia GOP, signed the Peach State’s fraudulent certificate. A signature spot for Gov. Kemp was notably blank. Kathy Berden is Michigan’s representative to the Republican National Committee. The list goes on and on.

At this point, it also shouldn’t surprise anyone that Rudy Giuliani was at the center of the fraudulent elector plot. CNN cites three sources who said the former New York mayor was personally involved in working with GOP state contacts. The sources also said that the Trump campaign was directly involved in designating replacement electors, securing meeting rooms, and circulating the fake electoral certificates.

There are a lot of gray areas in the plot to overturn the election results. There are valid arguments on both sides regarding whether Donald Trump’s speech to the Stop the Steal rally met the very high legal bar to be considered incitement of a riot. As we learned during Trump’s impeachment trials, there is also no broad, overarching law that says that elected officials cannot abuse their power for personal gain.

That does not seem to be the case for the fraudulent electors though. The attempt to replace the duly-chosen electors seems tailor-made for fraud prosecution at both the federal and state level.

The electors can say that they were deceived into signing a fraudulent document, but, after Donald Trump’s claims to have actually won were thrown out by numerous courts for lack of evidence, the electors lacked a reasonable grounds for the belief that Trump had won the election and they were real electors. Evidence for this is the fact that electors from two states acknowledged Biden’s victory and that numerous Trump electors declined to take part in the “shadow” electoral process.

A lot of people, especially within the Republican Party, are inclined to sweep the entire matter of Trump’s coup attempt under the rug and let bygones be bygones. In my opinion, I don’t think that we can afford to do that.

A coup attempt that is left unpunished and not treated seriously will only lead to more coup attempts. As Steve Berman pointed out, that might take the form of another Trumpist coup attempt or it might be some future Democrat who builds upon the strategies that Donald Trump pioneered. Either possibility should alarm us.

I’ve heard quite a few Republicans say that there was really no harm done since the plot failed and the Constitution was ultimately upheld. To me, that’s like Sideshow Bob’s response when he was convicted of attempted murder after trying to kill Bart Simpson.

If Republicans want to put January 6 and the attempt to steal the election behind them, party officials like David Shafer and Kathy Berden need to be dismissed. Keeping these people in their positions of power is an endorsement of their illegal activities. In New Mexico, the attorney general has referred the fraud to federal investigators, but Republicans should not wait for indictments to take action to purify their party of the coup plotters.

But it shouldn’t end there. Investigators need to treat the election coup plot like the prosecution of a mafia don. Start prosecuting low-level players and get them to flip on people higher up in the conspiracy. Follow the threads and see where they lead.

The people who tried to steal the election should be prosecuted and hopefully convicted. That goes for the pawns who ransacked the Capitol on January 6, the Oath Keepers who were reportedly ready to go in with guns blazing, and the politicians who were pulling the strings at the top, whoever they might be.