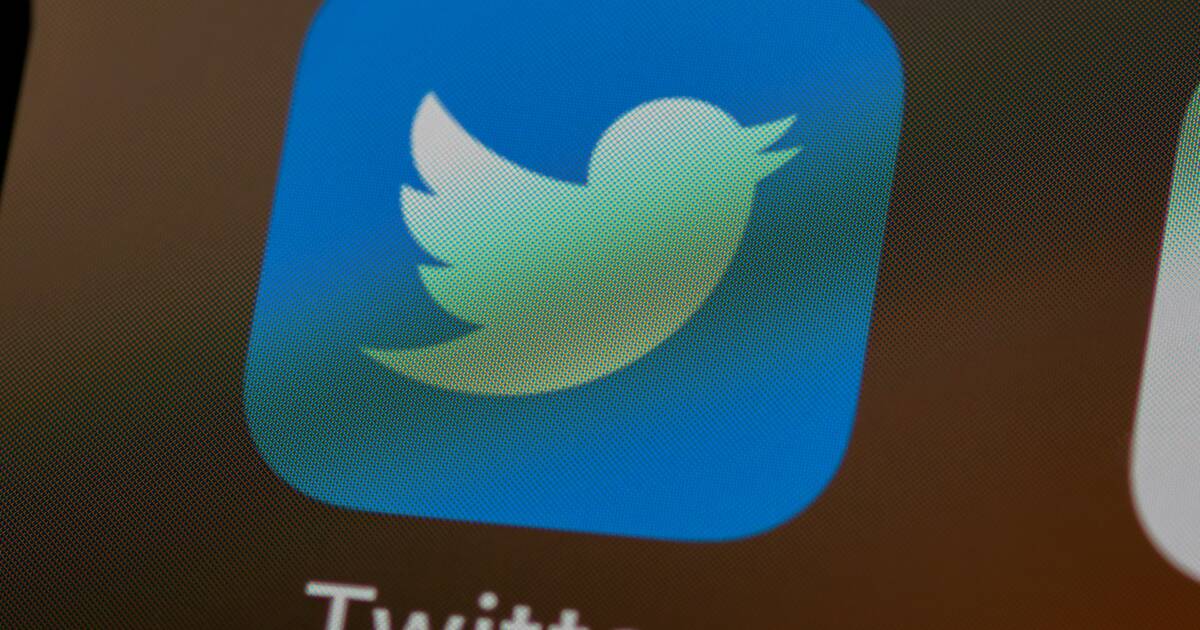 I know a lot of you aren’t on Twitter, but it’s a different place this morning. At least people think it is.

As of this writing, Elon Musk has not yet closed the deal on his purchase of the social media giant, but progressives are apoplectic about his potential ownership and right-wingers are flocking back like exiles returning home to join a budding revolution. The thing is that nothing has changed yet so the attitudes on display are more of a Rorschach test than a reflection of any change in management or policy.

At the flip of a switch, the two groups have reversed their polarities. And that’s true from both the previous social media stance on whether owners of private platforms have a right to moderate as they please as well as from the more recent free speech debates relating to Disney and Ron DeSantis.

I can testify after years of being called names by both the progressive left and the MAGA right that Twitter’s moderation and censorship have been greatly exaggerated. The vast majority of accounts that were banned seem to have been legitimately punished for violating Twitter rules. Twitter’s biggest problem seems to have been that it didn’t enforce the rules fairly, not that it had rules to enforce. As I’ve pointed out for years, as a private company Twitter has the right to make and enforce its own rules however it sees fit.

But now the shoe is swapping feet. At least, people on both sides seem to think it is. I’m not so sure that Elon Musk, who once described himself as “a socialist,” is going to turn out to be the white knight that many Republicans assume he is. Musk’s politics seem complex, nonpartisan, and “socially liberal and fiscally conservative.”

The free speech angle concerns many because Twitter has worked hard to clean up its platform from disinformation such as false claims that the election was stolen, anti-vax conspiracies, QAnon. The platform is a better place without these conspiracy purveyors. A great many Twitter users don’t want to see them welcomed back.

Musk has hinted that free speech online is one of the reasons that he is making his offer on Twitter. But what kind of man would put together a $44 billion deal with the intention of implementing policies that would drive off a great many of his users?

Musk has to be aware of the history of other alternative social media sites that quickly became online toilets in the absence of moderation. I don’t believe that Musk’s backers would have signed on if they thought he was going to transform the platform into a “Wild West” site and run the company into the ground. Forty-four billion dollars is a heckuva lot of money flush just to make a point.

And one recent report indicated that Musk is taking on $25 billion in debt to finance the purchase. If that’s true, Musk could be financially ruined if Twitter fails.

No, Elon and his backers want to make money. I don’t think they will intentionally implode the company, but I do think that they believe they can administer the site more equitably and more profitably (which it has not been in the past) than the old management. I also think they’ll be surprised to learn that it is not as easy as it looks.

There are already hints that the new Twitter is going to disappoint a lot of the free-speech purists. For example, Musk tweeted that he would take on “spam bots” and “authenticate all real humans.” That implies that moderation is not going to go away and may even increase.

In other news that will disappoint the MAGA crowd, Donald Trump has already said that he will not return to Twitter, which probably means that Musk has not invited him. Alternatively, the problem could be that Trump can’t afford to abandon Truth Social, his pet social media project that is imploding of its own accord.

A further consideration is that if Twitter wants to continue to operate in Europe, Musk must abide by the European Union’s rules. The EU’s impending Digital Services Act will crack down on hate speech, incitement to terrorism, child sexual abuse, and the sale of illegal goods. It doesn’t matter if Mr. Musk disagrees with the content of this law, he will have to abide by it or face hefty fines.

So what can we expect from Twitter’s Elon Muskover? Maybe some things that Twitter users have been wishing for. Many users have pined for an edit button and more reactions (akin to Facebook’s assortment). There might also be an expansion of the number of characters allowed in a tweet. Musk might bring improvements.

Over the next few days, we’ll see a lot of virtue-signaling both from progressives headed for the exits and Republicans reactivating their accounts. Keep in mind that they are probably all wrong about what is to come because no one, not even Elon Musk, knows how this is going to turn out.

I think most people are going to take a wait-and-see attitude. If Musk does screw up the site, there will be plenty of time to leave.

And if you’re one of the people who is rolling their eyes at all this because you don’t do social media, you’re probably better off than most. Don’t dip your toe into the social media waters to try it out.

In fact, if Musk royally screws up Twitter and people unplug from social media, that might be the best outcome of all.