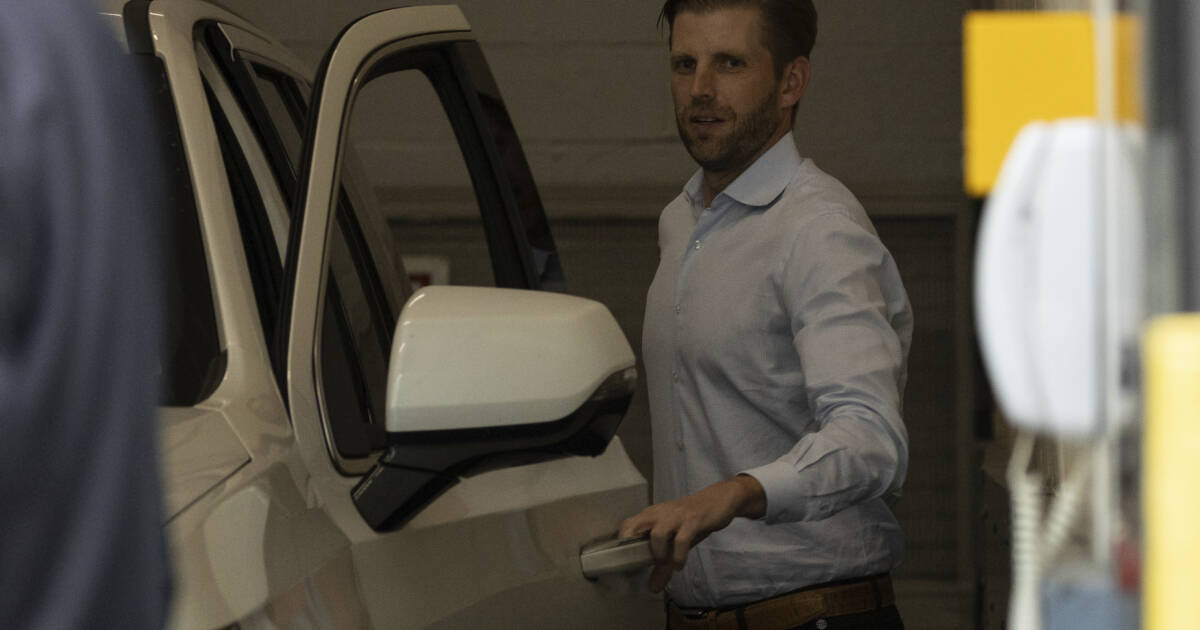 “There’s 30 agents there,” Eric told the Daily Mail. “They told our lawyer (Christina Bobb) … you have to leave the property right now. Turn off all security cameras.”

Bobb also discussed having trouble obtaining an actual copy of the warrant.

“When I arrived and kind of announced myself as the legal representation for President Trump, I asked to see a copy of the warrant,” she recalled.

“Initially they refused and said, ‘You know, we don’t have to show it to you,’” Bobb claimed. “And there was a little bit of an exchange about whether it was appropriate to withhold the warrant when you’re searching the residence of the former president, who’s likely to be the Republican nominee in the next election, though they conceded and let me see it.”

“It was very, I would say, thin,” she added. “And as you can tell from public records, the affidavit, the supporting documentation of what the probable cause was to obtain the warrant has been sealed.”

Continue reading over at The Daily Wire