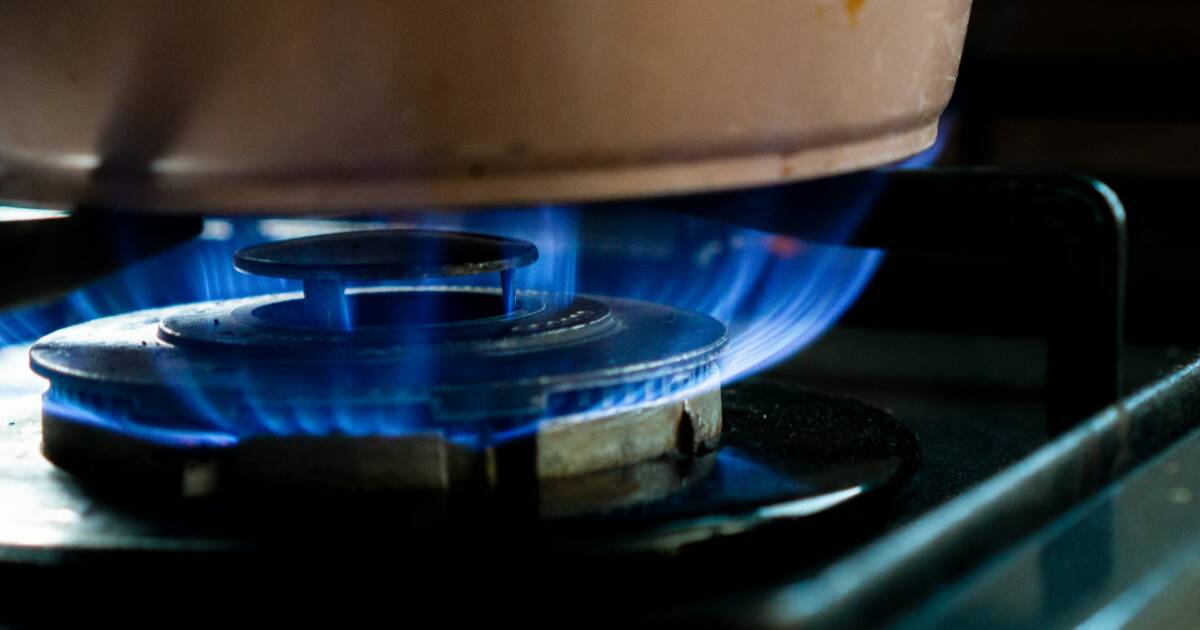 A politically-motivated attacker tracks down the address of a hated political figure. He arms himself and makes the trip, fully intending to administer what he sees as justice on the person that he blames for the loss of his freedoms and rights.

You may think that the preceding paragraph is a reference to Friday’s attack on Nancy Pelosi’s husband, but it could just as easily be about the man who attempted to kill Justice Brett Kavanaugh back in July. Nicholas John Roske didn’t make it as far as David DePape, who broke into the Pelosi residence and beat Paul Pelosi with a hammer, but either of the incidents could have ended in tragedy.

We are on borrowed time. We have been lucky so far, but sooner or later one of these violent radicals is going to pull off his plot. History teaches us that it is often a lone nut with little skill or planning who can off an assassination that dramatically alters the course of events.

And the US is awash in nuts these days. Our bubbles of confirmation bias prevent many of us from even hearing differing viewpoints. Quite a few of these bubbles are filled with conspiracy theories that go unchallenged in the recipient’s ears.

That seems to be the case with David DePape. The AP reports that DePape, 42, was a “hemp jewelry maker” who lived with longtime girlfriend Gypsy Taub, a nudist activist and host of public access conspiracy show. The couple had two children.

Per the article, DePape had posted online rants on a variety of topics including QAnon, claims that gun rights were being taken away, Mike Lindell’s election conspiracy rants, and COVID vaccine conspiracy theories.

“You no longer have rights. Your basic human rights hinder Big Brothers [sic] ability to enslave and control you in a complete and totalizing way,” DePape apparently wrote in a blog post in August.

Up until a few years ago, it was common for people on the right to point the finger toward the left when conversations turned to political violence. That isn’t entirely unfair because the left does have a history of violence that goes back at least to the 1960s.

But that’s only half the story. Right-wing groups like the Ku Klux Klan dabbled in terrorism as well, and in recent years, we have seen more and more violence from the right. Over the past few years, there have been a number of high-profile attacks that involve right-wing ideologies or conspiracy theories. These include:

It shouldn’t be surprising that we are seeing increased violence from the right. In fact, given the massive amounts of dire claims about America’s future that have emanated from the right over the past few years, it is surprising that there hasn’t been more. Maybe most Republicans don’t take these claims seriously or maybe they just don’t want to take action themselves, but we shouldn’t be surprised when some people hear the conspiracy claims and pick up a gun… or a hammer.

And the left isn’t innocent either. As I mentioned before, there was a planned attack on Justice Kavanaugh’s home as well as a 2019 attack on an ICE detention center in Tacoma. We can also include the BLM rioting and anarchist violence in Portland.

While both sides can be violent, the difference seems to be that much left-wing violence is an emotional outpouring of anger and frustration (with a bit of looting mixed in) while right-wing violence seems more likely to be targeted against specific people for political reasons.

Just as disturbing as the acts themselves is the lack of condemnation from within the parties for the actions of their outliers. It’s easy and costs nothing to criticize a radical from the other party, but it takes a bit more intestinal fortitude to condemn someone within your own party. That weak-spined malady affects both sides as well.

I don’t recall many Democrats calling out Roske but the silence from Republicans about DePape has been deafening. Many members of the Utah congressional delegation expressed sympathy and Andrew McCarthy unreservedly condemned the attack, but they are among the few.

In fact, silence would be preferable from some on the right. I’m not going to link them here, but I’m seeing quite a few posts that imply that Paul Pelosi and DePape were involved in some sort of homosexual lover’s spat. This is based on reports that DePape was in his underwear and that Pelosi referred to him as “a friend” on the 911 call.

In fact, DePape was not in his underwear. That claim was based on a report by one lone outlet, KTVU. The station has since retracted the report, but, like the early erroneous reports from Sandy Hook, it will live on among the conspiracy set as “proof” of a coverup.

The LA Times reported that Pelosi told the 911 operator that he “doesn’t know who the male is” and that the attacker asked “where’s Nancy?” but the scandal-mongers ignore these inconvenient facts. The use of the word “friend” was apparently a ruse to make DePape feel more at ease and to try to defuse the situation.

Gizmodo has put together a (so far) definitive list of conspiracy theories about the incident and the evidence debunking them. The piece also points out that there was no third person in the house as some pundits claim. This claim is based on a misinterpretation of early reporting.

Of course, there is no evidence that the lover’s spat theory is true, but that doesn’t stop those who are so invested in their politics that they have to explain away anything that reflects poorly on their side. These people are the intellectual heirs to the now-broke Alex Jones for whom everything was a false flag operation.

Political violence has already cost lives here in recent history, but we have avoided more widespread violence, often through the incompetence of the perpetrators or good fortune in preventing more deaths. But if we keep heading down this road, there is going to be a tragedy in which prominent political figures are murdered. With the current high tensions, such an attack may trigger more widespread violence or set off the civil war that so many seem to want.

Here is a bitter pill for online political trolls to swallow: Other people doing the wrong thing does not excuse you from doing the right thing. That’s especially true if you claim to be a Christian. Regardless of what you think about how the other party responds to political violence, you are supposed to respond with sympathy and compassion and condemn sinful acts.

I still believe that a majority of us don’t really like either side and really don’t want to see Americans fighting Americans in the streets. I still hope that cooler heads will prevail, but we need to switch off the people who stoke the fires of radicalism and fire the politicians who excuse their party’s radicals and look the other way as they incite more violence.

I’m going to go further and condemn the attack on a Marco Rubio canvasser in Hialeah, Florida. Last week, Christopher Monzon was passing out flyers and wearing a Rubio shirt when he was brutally attacked by two men.

Police have arrested two men in the case, but there are unanswered questions. Police have arrested two men in the attack but have not released details about a possible motive except to say that there was no indication that the attack was politically motivated. The Miami Herald reports that the initial police report did not mention politics and that Monzon did not make that allegation until the next day.

Much has been made about Monzon’s radical past as well. I won’t go into detail about that here because it has no bearing on the incident unless it can be shown that Monzon said or did things to incite the attack. So far, that is not the case.

At any rate, I can unreservedly condemn this attack because you shouldn’t have to wait to see what someone’s political ideology is before you condemn a violent act. That is simply what decent people should do.