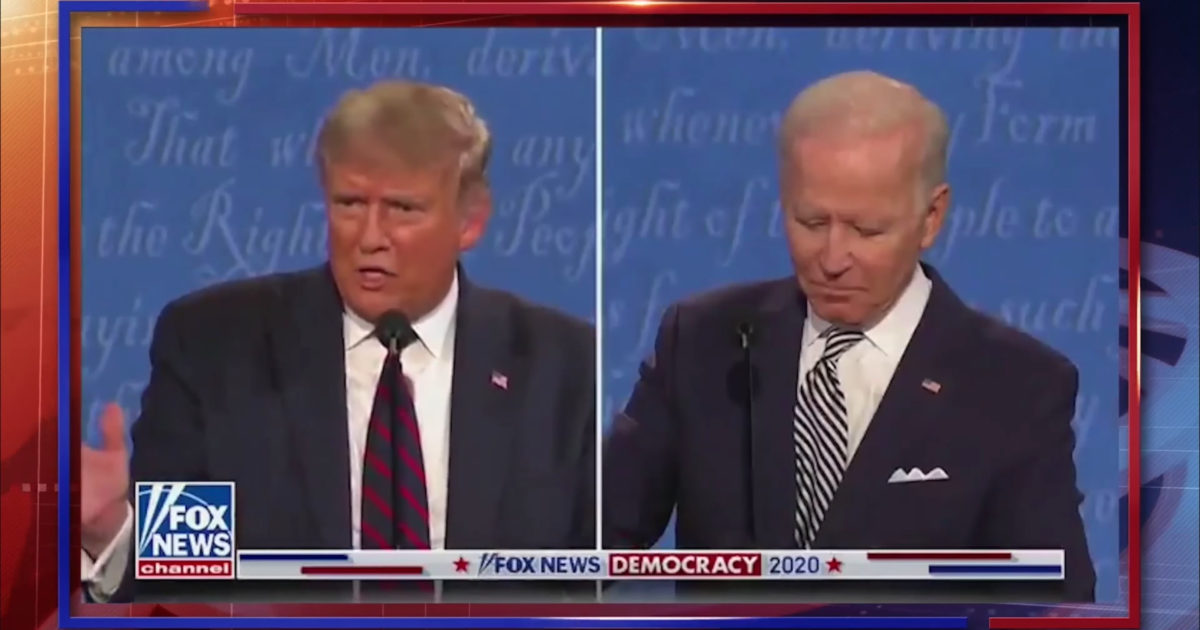 “Here’s where Trump won big,” Bill O’Reilly told his audience after the first presidential debate Tuesday before revisiting some of the president’s best moments of the night.

He highlighted the strange follow-up from Chris Wallace to President Trump’s response to his asking why he got rid of critical race theory trainings to which Wallace asked, “What’s racist about racial sensitivity training?”

O’Reilly also revisited two other “wins” for the president, namely on “law enforcement” and Biden’s refusal to condemn the radical-left which Bill called “a major mistake.”