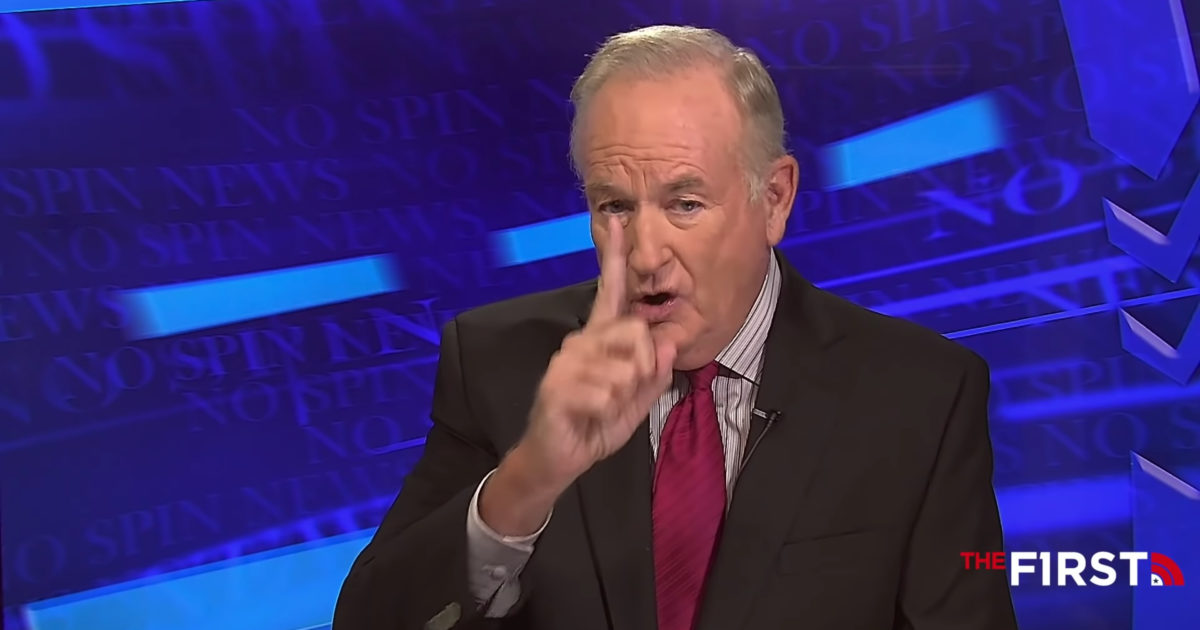 According to Rasmussen’s daily tracking poll, President Donald Trump’s approval rating continues to outpace that of his predecessor Barack Obama at the same point in his presidency, Bill O’Reilly reported Tuesday.

Rasmussen clocked President Trump’s approval rating at 51% on Tuesday, signaling a surge in support for the president with just 48 days to go, O’Reilly said.

The same pollster, which Bill noted was one of the only firms to predict Trump’s 2016 win, had President Obama at 48% approval at the same point in his presidency.