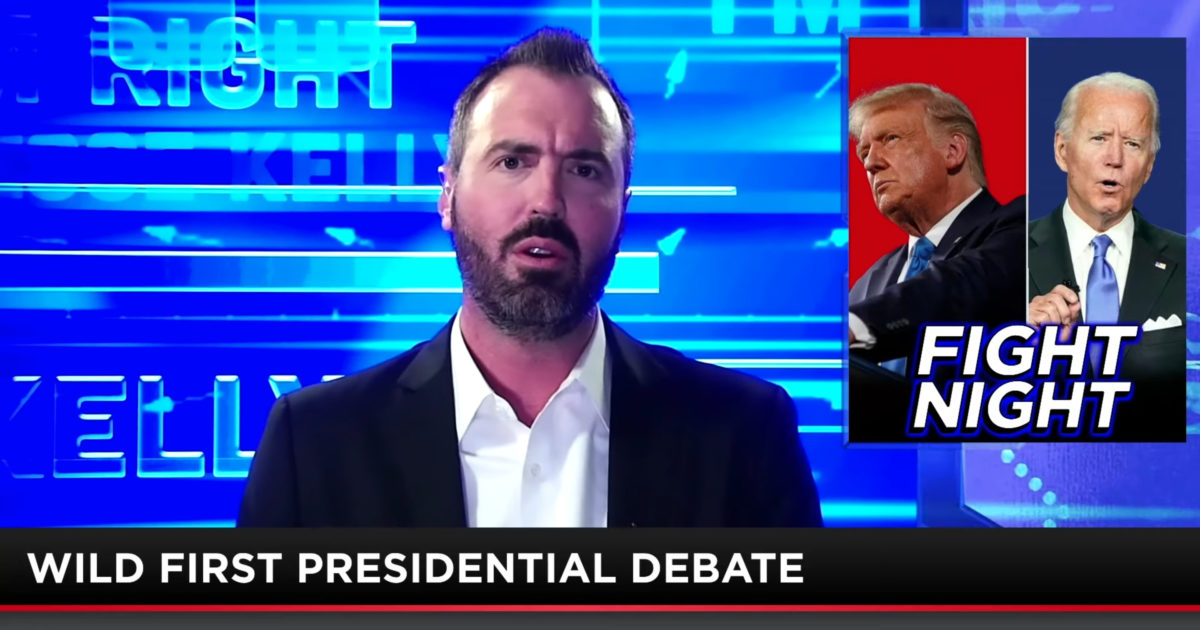 Hate the debate if you want but understand that President Trump did what he did for a reason, Jesse Kelly told viewers on Wednesday before reminding his audience that politics has always been “a contact sport.”

He explained that Donald Trump is a master in branding and publicity and none of us should flatter ourselves under the belief that we know better than he does.

“Donald Trump interrupts everybody and dominates the time on camera… he did that on purpose, okay?”