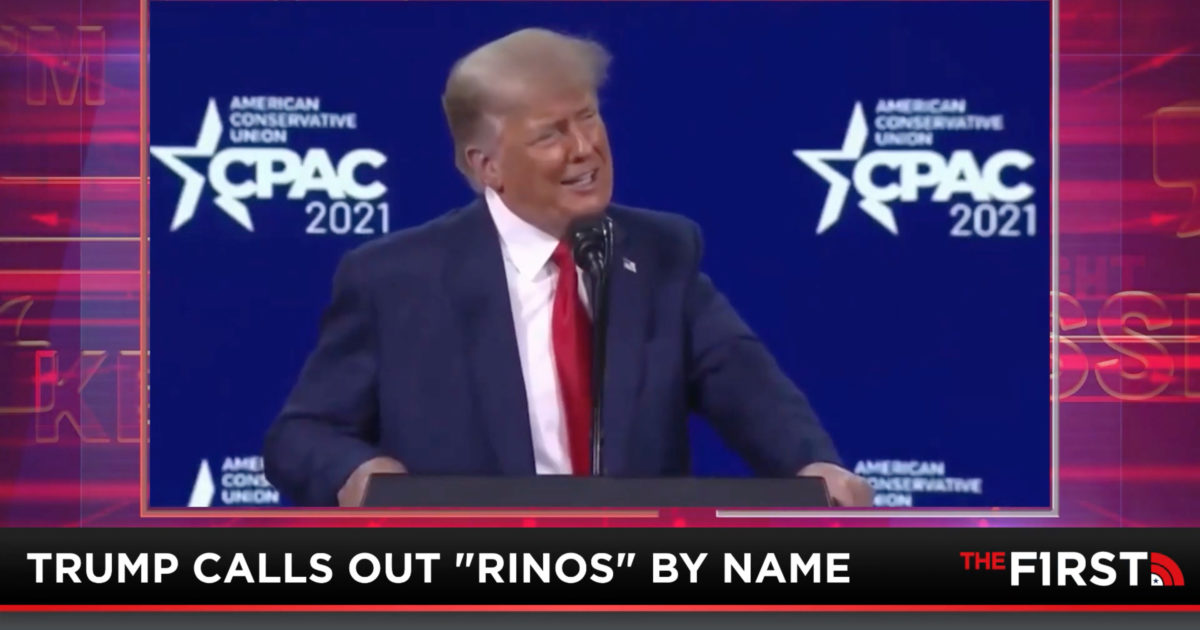 Jesse Kelly on Monday reviewed some of his favorite moments from President Trump’s speech at CPAC 2021 including his announcing he will not start a new party and calling out his GOP critics.

He marveled at how Donald Trump seamlessly wrestled the Republican Party away from the Bush-Cheney establishment.

“Oof! Trump not exactly holding back… No wonder they hate Trump so much, he just came in and took it from them.”