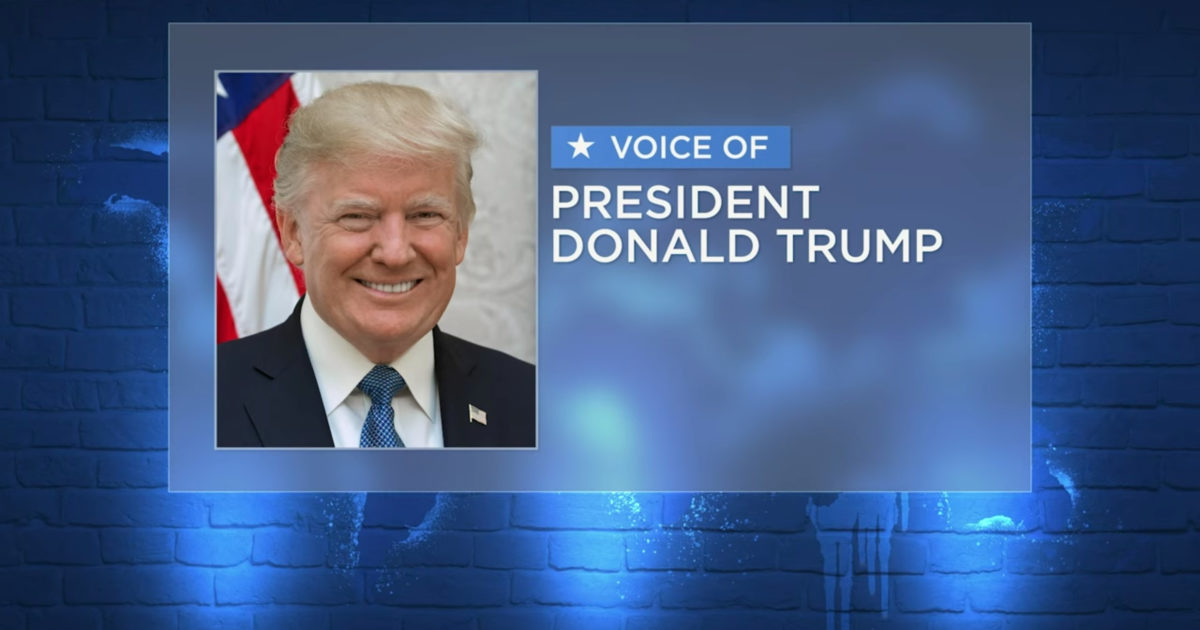 Buck Sexton on Monday played the tape of President Trump responding to Democrats’ new threats to impeach him if he nominates a successor to succeed the late Justice Ruth Bader Ginsburg on the Supreme Court:

“So they’re impeaching me for doing what, constitutionally, I have to do… and I think then we win the election, then we win all elections if they do that.”

Sexton also played the audio of Hillary Clinton denouncing the president and Senate Majority Leader Mitch McConnell, calling them threats to our institutions.

Buck set them straight saying, “Go back and look in history! It’ll tell you that there have been plenty of nominations of judges in election years and they were filled.”