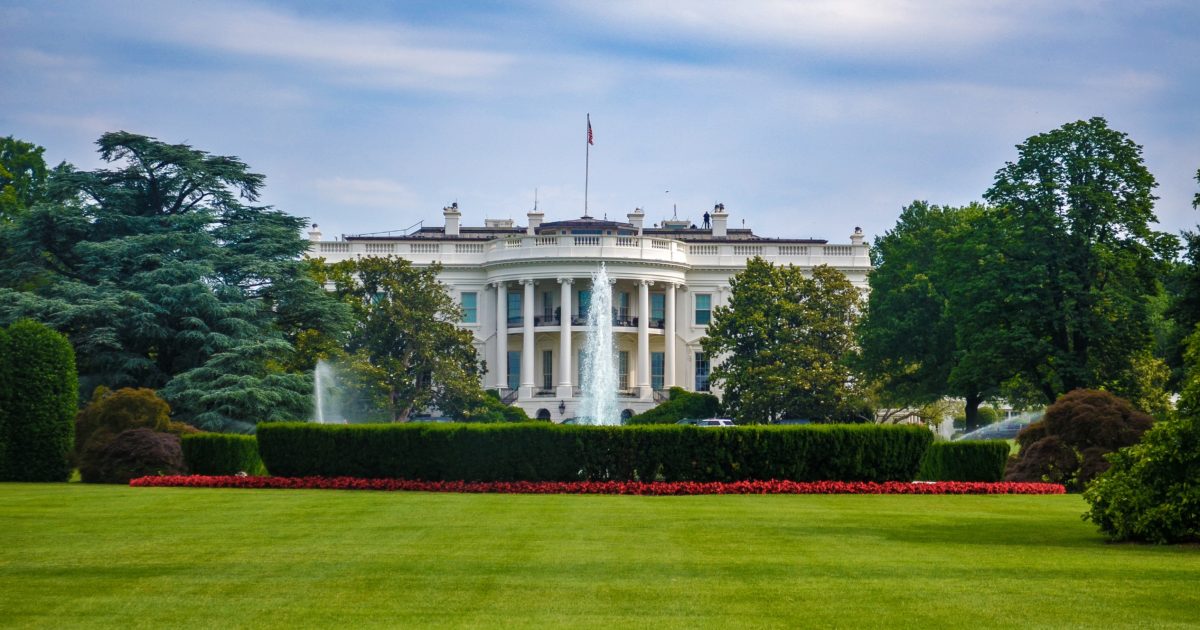 Joe Biden just called a “lid” on the entire final week of the presidential election but we should still prepare for the possibility that he wins anyway, Jesse Kelly said Monday.

He compared the dilemma to another saying, “If you were gonna die in a month… would you want to know or would you not want to know?”

Given Biden’s clear deficiencies both mentally and with his campaign Jesse asked, “If Joe Biden is able to unseat a sitting president… who presided over the greatest economy in American history,” what will that say about us?