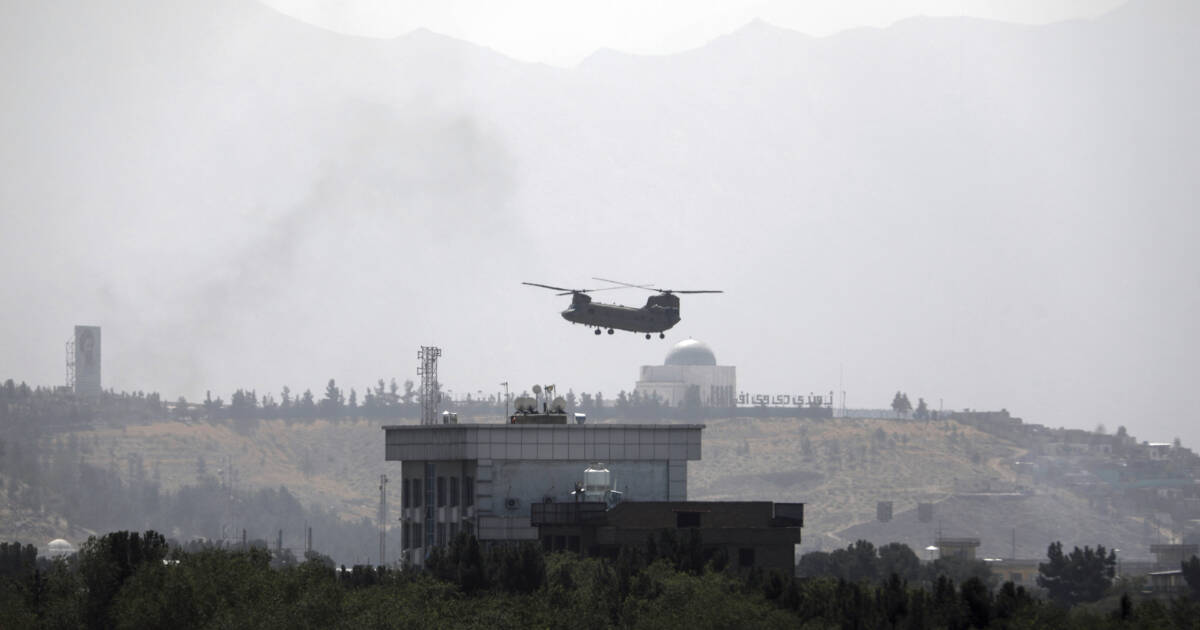 Former President Donald Trump hit TRUTH Social to blast Biden’s botched Afghanistan withdrawal on the one-year anniversary of the fateful event; Trump says it was the most “embarrassing, incompetent, and humiliating event in the history of the United States.”

“The Afghanistan disaster of exactly one year ago was the most embarrassing, incompetent, and humiliating event in the history of the United States. Not the fact that we left, I was the one that got our soldier count down to 2 thousand in preparation for leaving, but the way we left, taking the military out first, 13 dead soldiers (with many badly injured), leaving many Americans behind, and giving the enemy over 85 Billion Dollars worth of the best military equipment in the world. So Sad!”

Meanwhile, President Biden is mum on the anniversary, choosing instead to mark the occasion by celebrating the birthday of Social Security on Twitter.

“I believe rebuilding the middle class is the moral obligation of our time – that’s why I’m so proud to celebrate Social Security’s birthday. It’s why me and my Democratic friends on the Hill are working to protect and expand it. Republicans in Congress want it sliced.”