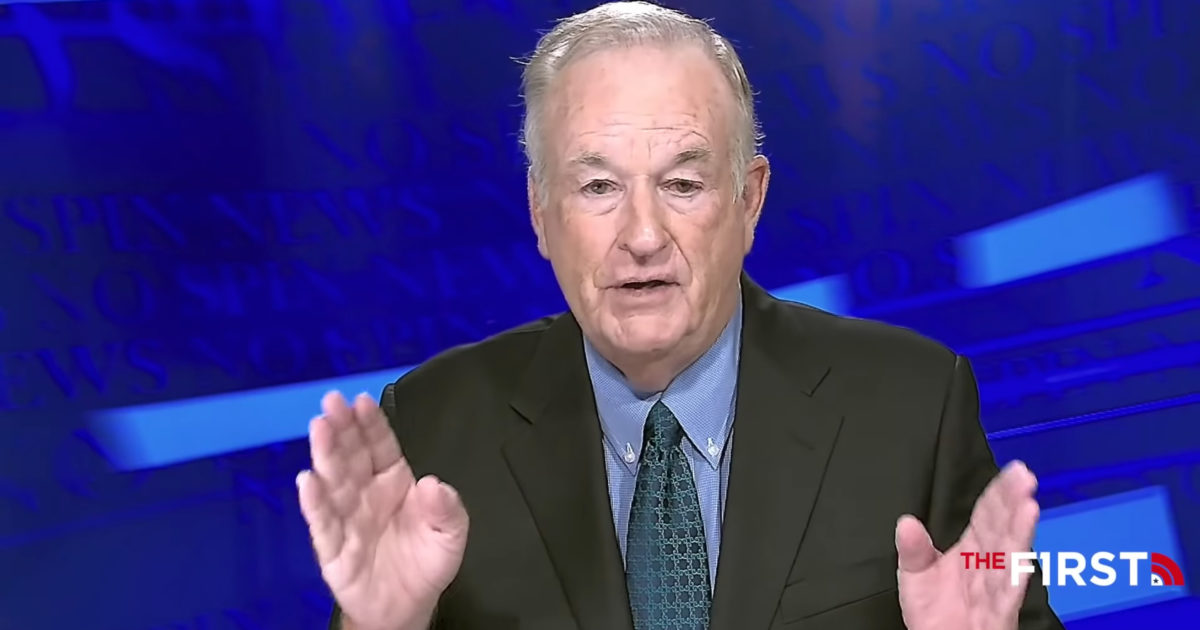 He played the audio of Governor Andrew Cuomo’s response, threatening that President Trump “better have an army” if he plans to visit his hometown of New York City anytime soon.

O’Reilly revealed why Chicago was not among the cities after its mayor did an about-face on President Trump’s offer of federal assistance to help quell civil unrest.