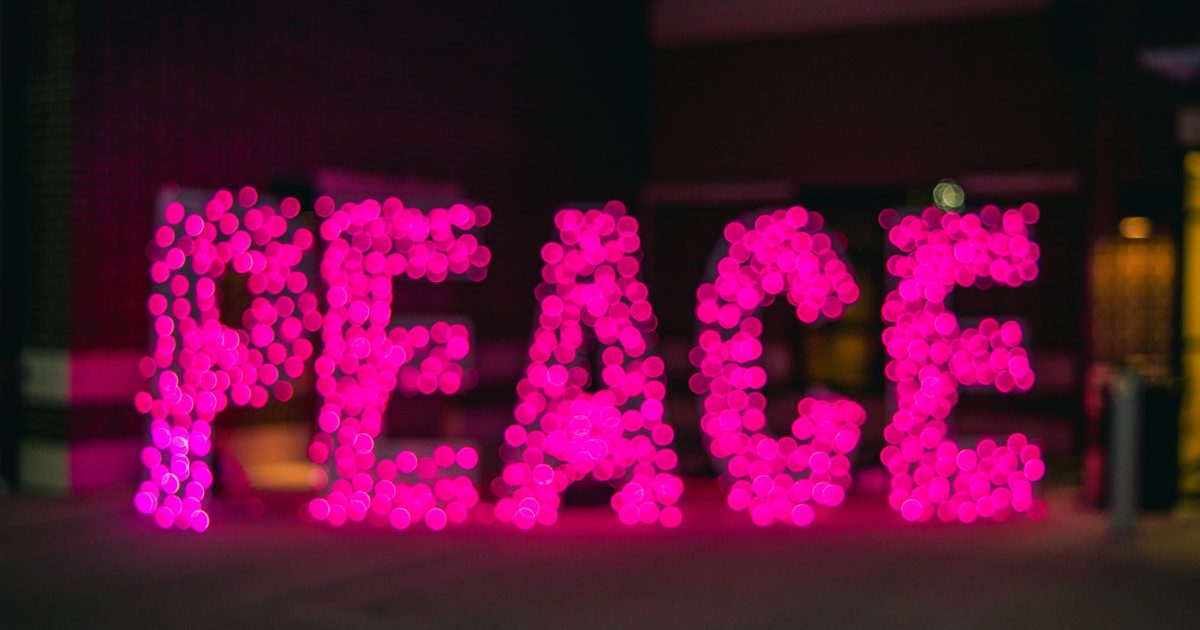 Dana Loesch reported Wednesday that a Norwegian legislator has nominated President Donald Trump for the 2021 Nobel Peace Prize, citing his role in brokering the historic peace deal between Israel and the UAE.

Unsurprisingly, the Left promptly criticized the move on the basis of race but they certainly were not complaining when President Barack Obama was nominated the once-prestigious award just twelve days into his presidency.