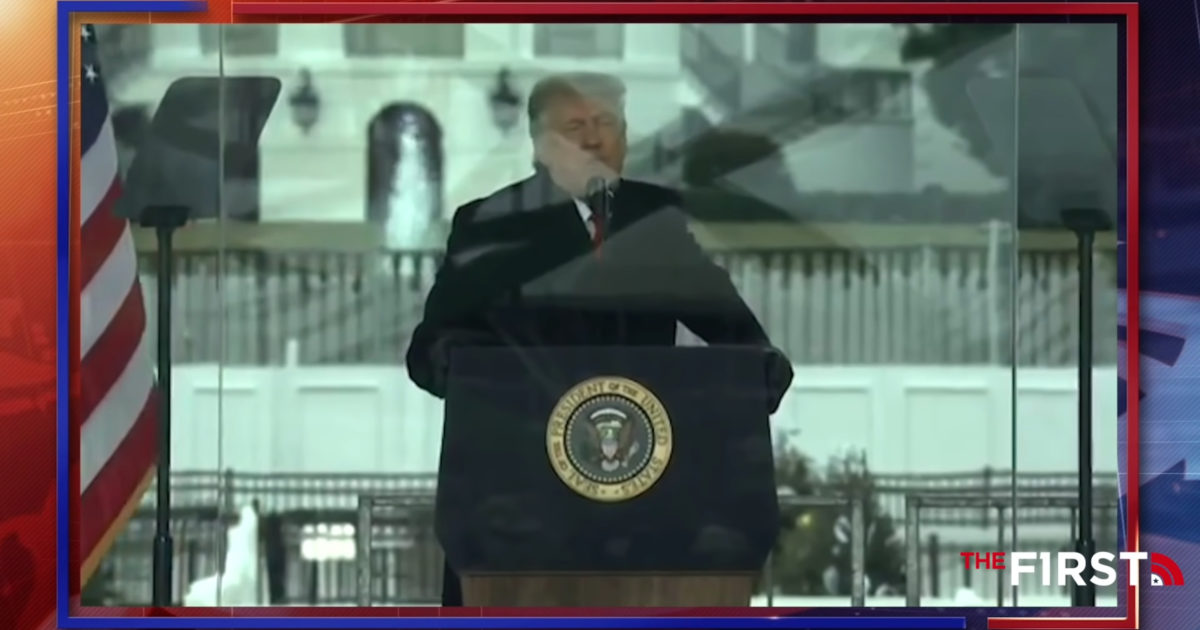 President Trump is being accused of “inciting” the violence in the Capitol last week but that is an opinion at best and propaganda at worst, said Bill O’Reilly on Monday.

He called out the Associated Press for their reporting on the matter before showing “exculpatory evidence” of the president telling supporters to “peacefully and patriotically” make their voices heard.

Watch and listen to the president’s words & decide for yourself and then compare it to this news coverage: