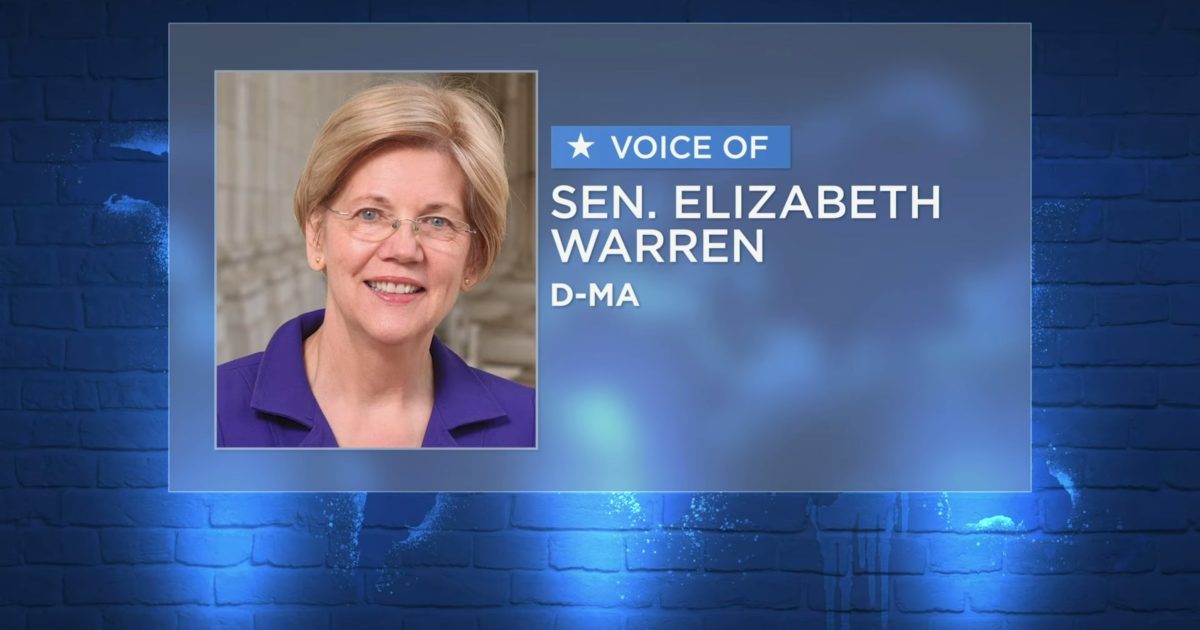 Mainstream media figures and Democrats alike are growing increasingly nervous about the possibility of President Donald Trump’s re-election and it shows, Buck Sexton remarked on Tuesday.

“Trump was 97 percent destined to lose in 2016 and they want you to believe that he’s even more destined to lose this time around,” Buck said. “And I don’t buy it and I know you don’t either.”

He played the audio of Senator Elizabeth Warren (D-MA) frantically making her case against the president saying, “Donald Trump threatens the existence of human life– of all life– on this planet.”