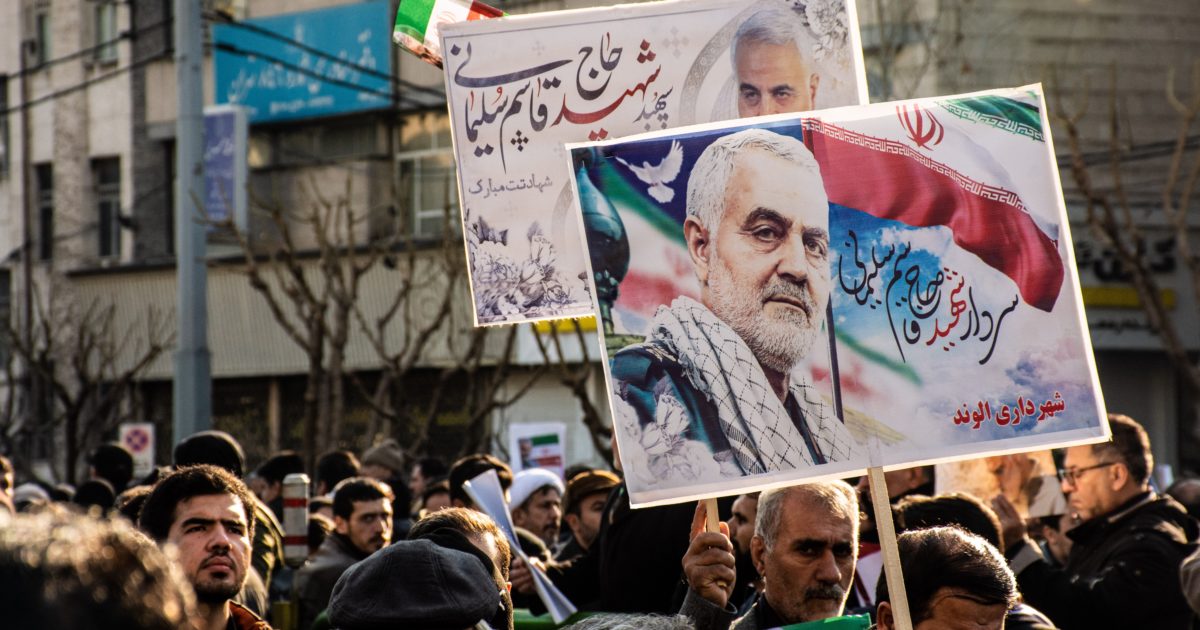 Jesse Kelly argued Thursday that President Trump likely averted a nuclear catastrophe in the Middle East through both his diplomacy and his targeted airstrikes on the world’s two most dangerous terrorists.

“We don’t give Donald Trump enough credit for what he’s done.”