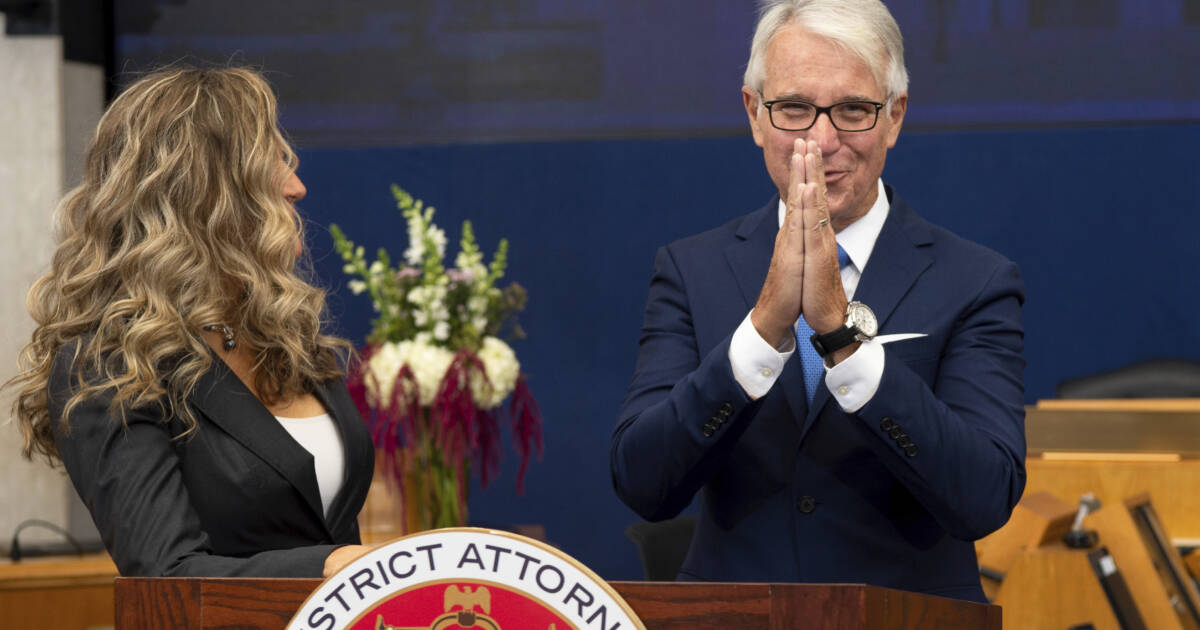 According to a report from The Daily Wire, Los Angeles residents are preparing to oust soft-on-crime, far-left District Attorney George Gascón. Fox News’ Bill Melugin provided an update on the recall campaign on Twitter.

“BREAKING: The campaign to recall LA DA @GeorgeGascon tells me they hit the necessary 567,000 signatures today, and have received 30,000+ signatures in the last few days alone. They need 566,857 *verified* by July 6th, and are aiming for 650k + by then for ‘padding,’” Melugin tweeted.

“The campaign tells me some of the signatures will inevitably be thrown out, which is why they want to build as much padding or ‘cushion’ as possible before the deadline. They believe 650-700k would lock it in to qualify. ‘We are within striking distance of Gascon,’ they tell me,” he added.

“One woman, after a teenaged driver in a stolen vehicle nearly killed her and her 8-month-old baby, addressed Gascón’s plan to send the perpetrator to ‘juvie camp’ for a few months,” The Daily Wire reports.

“George Gascón doesn’t value my life or the life of my child, or any other victim out there and would rather reward the monsters … by demonstrating to them that their actions have no consequences,” she said in a statement. “DA Gascón is telling him and every other thug in LA County that it doesn’t matter if you try to murder people. Why are Gascón’s policies prioritizing the livelihood of rotten monsters when my child, my baby, who is incapable of protecting himself, is left to fend for himself, and is essentially being told his life doesn’t matter?”

Gascón is also a favorite of criminals. Last week, Bill Melugin reported on audio where a gang member wanted to hurry up and make a deal before Gascón was recalled.

“EXCLUSIVE: In jailhouse audio we’ve obtained, Willie Wilkerson, a gang member charged w/ murder, says his attorney wants to hurry up and make a deal before LA DA @GeorgeGascon possibly gets recalled and “they bring back that bullshit life without parole & death penalty.”