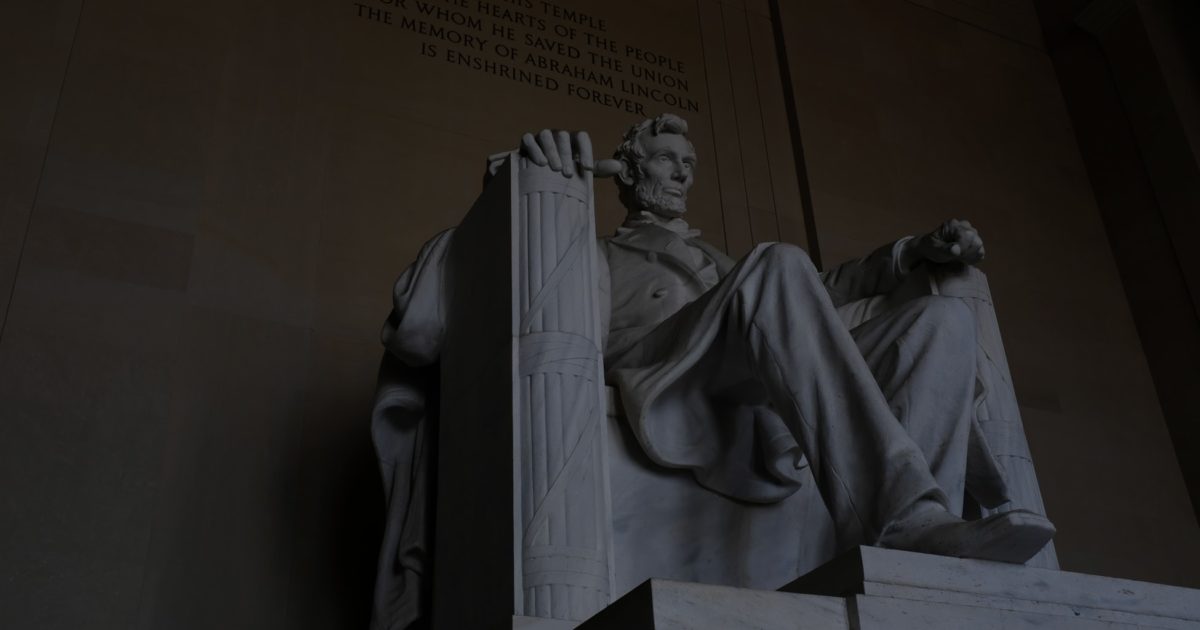 Jesse Kelly said this week that he is “obsessed” with finding out exactly where we went wrong with education in America so he was joined by author and radio host Todd Starnes to shed some light on the matter.

“The issue is we took our eye off the ball,” Todd said. He quoted Ronald Reagan saying that America’s success begins at the kitchen table and argued that American families have not made education at home a priority.

“Just a few days ago,” Starnes revealed. “The University of Wisconsin black student union actually launched a drive to tear down the statue of Abraham Lincoln from their campus.” Why? He wasn’t “pro-black enough.”

Todd responded, “Jesse, the man took a bullet to the back of the head. I mean, what else was he supposed to do?”