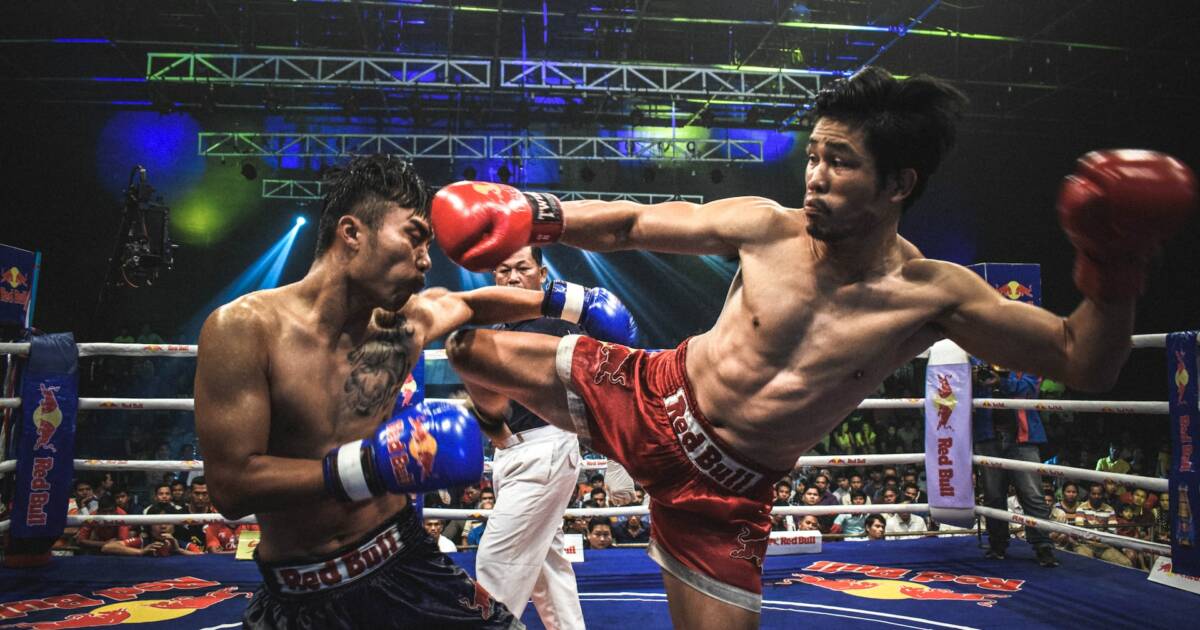 The most obvious recent example is Donald Trump. Countless Trump supporters have told me that they like him because he’s a fighter. And that’s true. Trump is a fighter. He’s just not a very smart fighter so he loses a lot.

Of course, you might argue that a lot of Republicans don’t really think that Trump lost the 2020 election. They think he’s a winner.

That’s true, although he did lose on a host of other issues. For example, he never built The Wall, he increased the national debt, Obamacare yet lives, Hillary is not in jail (while Trump might soon be), and he earned his place in history as the only president to be impeached twice.

But let’s reach further back. Think back to 2013 when Ted Cruz hatched his plan to shut down the government over Obamacare. Cruz’s plan was doomed to failure from the beginning for two simple reasons. First, Republicans didn’t have the votes they needed to stop Obamacare. Second, nothing in Cruz’s scheme induced any Democrats to cross the aisle and give Republicans more votes. If anything, shutting the government down made Republicans look bad so the incentive for Democrats was to stand back and let them self-destruct.

You could explain these facts to people until you were blue in the face, but even educated Republicans would often respond with an exasperated, “But at least he fights.”

There’s an old saying that discretion is the better part of valor. This means that it often takes more bravery to know when to pass up a fight than it does to engage in a futile and counterproductive battle. That’s something that the Trumps and Cruzes of the world don’t understand.

Of course, the key is that Trump and Cruz don’t necessarily want to win. They just want to put on a good show of fighting. It’s all about positioning to get ahead of intraparty rivals rather than actually getting any real policy work done.

When Ted Cruz’s shutdown plan went down in flames, as he always knew it would because Ted Cruz understands basic math, he attacked the Republicans who voted with him for being insufficiently committed to the plan rather than the Democrats who voted down his defunding effort. This wasn’t about killing Obamacare. This was about Ted Cruz running for president in 2016.

In Trump’s case, the dynamic is similar. As Steve Berman explained last week, even when Trump loses, he positions himself as a defender of the everyman against the Swamp or the radical left or whoever.

To some extent, it doesn’t matter that most of the country sees through the charade. Trump will never be president again, but he does have a power base within the GOP where people are afraid to challenge him. He prefers being a big fish in a dwindling pond to a smaller fish in a big pond.

In the wake of Liz Cheney’s primary loss, one Trump supporter on Twitter gushed, “Cheney was the number three Republican in congress and now Trump has destroyed her. That’s REAL power.”

Really? It’s assuming a lot to say that Cheney is “destroyed,” but Trump can get some candidates elected in Republican primaries. However, a lot of those will lose in November because Trump picks bad but loyal candidates to endorse. Trump himself is electoral poison after January 6 and may well end up in jail on various corruption charges. First, that’s very limited power, and second, what good is it for someone to gain the whole world, yet forfeit their soul?

And what about another current Republican hero, Florida Governor Ron DeSantis? DeSantis is Donald Trump’s current chief competitor for the 2024 Republican nomination yet DeSantis’s tenure has been marked by losing.

DeSantis is known as a fighter for passing high-profile culture war laws that please the Republican base, but on closer examination, many of those gains have been reversed by the courts. Just last week, a federal judge temporarily blocked the “Stop WOKE Act,” signed by DeSantis in April, calling it a violation of the First Amendment and unconstitutionally vague. Back in May, another judge enjoined DeSantis’s law restricting social media companies. DeSantis has also taken some legal hits on his COVID policies, such as his fight against school mask mandates and vaccine requirements on cruise lines.

And that may not be the end. After DeSantis signed a law stripping Disney of its quasi-self-governing status in the wake of the company’s opposition to the “Don’t Say Gay” bill, several residents filed suit in a case that is still pending. It is also possible that the entertainment giant may file its own lawsuit on First Amendment grounds.

DeSantis fights, but DeSantis also loses. Yet the losing doesn’t seem to affect his popularity within the Republican Party because “at least he fights.”

I’m pretty sure that DeSantis knows that a lot of the bills that he signs are going to lose in court. He graduated from Yale law school so he should understand the First Amendment.

But DeSantis, like Trump and Cruz, isn’t really trying to pass a law that will stick. He’s trying to establish his conservative bonafides so he can run for president in 2024. In this understanding of his strategy, if a judge rules his laws unconstitutional, so much the better because then DeSantis gets to fight the courts and “activist liberal judges.”

But what about Republicans on the opposite extreme? For example, what about John Boehner? Boehner was Speaker of the House from 2011 through 2015 and won several important strategic victories over the Obama Administration. In particular, Boehner forced the first real cuts in federal spending in decades. Under Boehner’s leadership, Republicans cut spending in consecutive years for the first time since 1953.

You’d think this would have sparked celebrations in a GOP that has made fiscal restraint one of its trademark issues, but no. Boehner was hated and reviled as a RINO in his party. Apparently, Boehner’s sin was that he won without fighting hard enough or something.

So welcome to the modern Republican Party, where fighting is prioritized over winning. You can lose as long as you look like a fighter and Republicans may still forgive you and love you, but woe to the Republican who actually accomplishes something if he doesn’t look like he fought for it.

This may not seem like it makes sense. And it doesn’t. But it does go a long way toward explaining how the Republican Party got where it is today and where it will be going over the next few years.

And where it’s going is nowhere good. By picking fighters who wage unwinnable battles, Republican voters are setting their party up for failure. And when the party fails, the fighters blame anything from fifth-column RINOs to election fraud to socialists to whatever the next convenient excuse is.

And these victimhood stories make Republicans angry. It also makes them feel helpless in the face of larger, unseen forces that they think are acting to thwart them.

And large numbers of angry people who feel helpless and believe that they have nothing to lose can be very dangerous. Just look at the attack on the Capitol and Ricky Shiffer’s recent attack on an FBI office.

Republicans can win, but they need to pick candidates who know how to win in a legislative environment. That isn’t by fighting.

You don’t do that by fighting. You do that by dealmaking, cajoling, and using sugar rather than vinegar to catch your flies.

Somewhere along the way, both parties seem to have forgotten that.