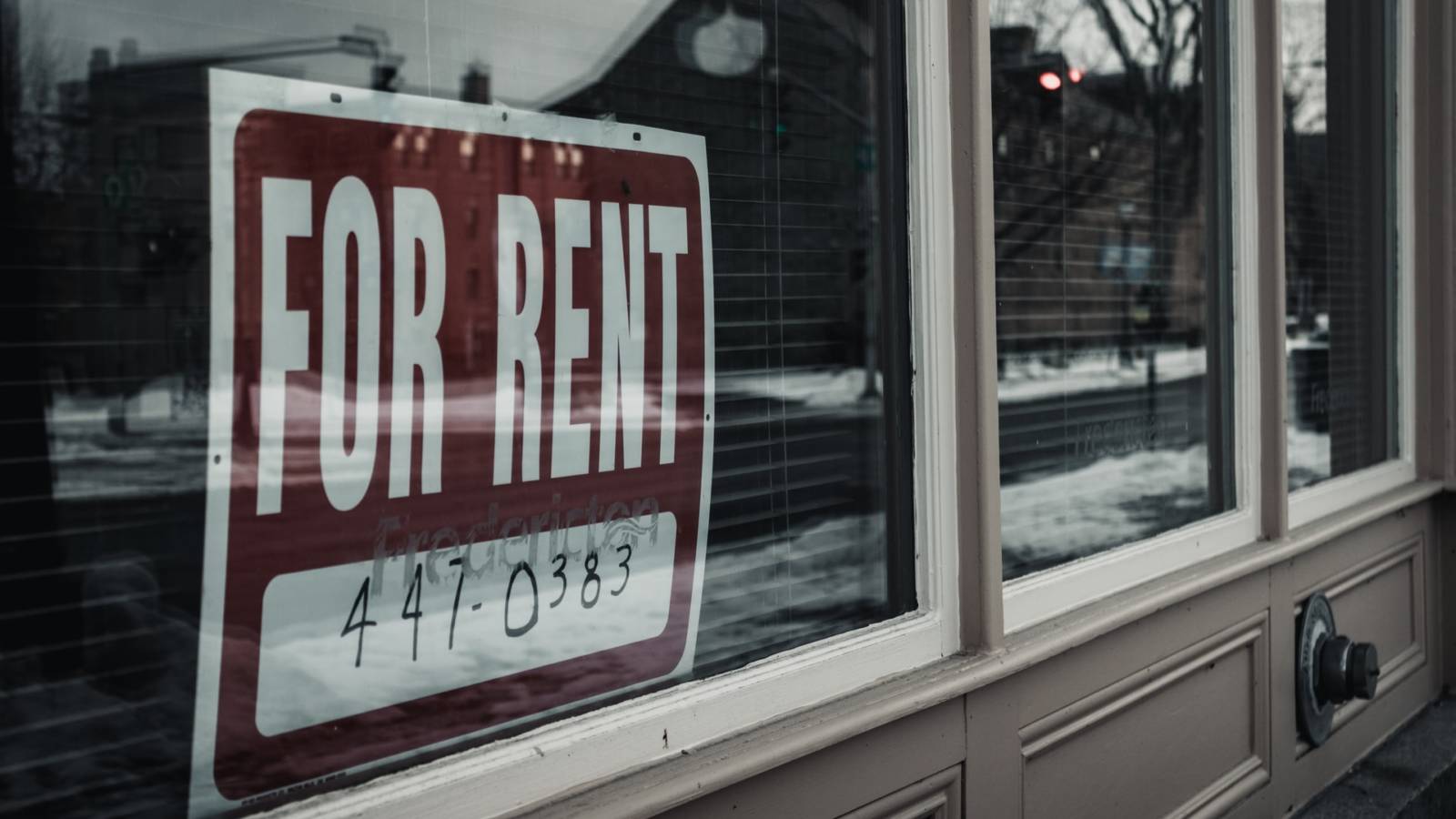 The eviction moratorium is a good example of a pandemic emergency order that was justifiable at one point, but that now needs to fade away. As the country emerges from the pandemic, part of the return to normalcy is allowing markets to work. A fundamental concept of rental markets is that property owners must be compensated for and exercise control over the use of their property. This is both a moral and an economic imperative.

The eviction moratorium was originally passed by Congress and then extended by the CDC in September 2020 under the Public Health Act. The CDC moratorium was originally slated to end on December 31 of that year but was ultimately extended through July 31, 2021. The purpose was to help limit the spread of COVID-19 by keeping people, many of whom had been out of work for months, from being thrown into the streets. It is likely that many people who were evicted would have gone from one household or shelter to another, spreading the virus as they went.

As it turned out, the fall and winter surge of Coronavirus cases was a viral inferno around the country. It’s probably too early to say whether the eviction moratorium had any measurable effect on reducing cases or deaths, but there was a logical intent in the program.

Now, however, even though case numbers are once again rising, we have effective vaccines to slow the spread and minimize the impact of the virus. It’s time to start returning to normal and phase out emergency orders.

The Supreme Court agrees. In the early days of the pandemic, the Court gave a lot of deference to emergency rules. This was appropriate based on longstanding precedent. However, more recently, the Court has started to apply a stricter scrutiny to pandemic rules, especially those that single out religious activities for tighter restrictions. One of the secular restrictions that the Court put an end to was the eviction moratorium.

In truth, it didn’t take the Supreme Court to put an end to the eviction moratorium. The justices just stamped the order with their seal of approval. A lower court had already struck down the moratorium in Alabama Association of Realtors v. Department of Health and Human Services but issued a stay pending appeal. The Supreme Court let this ruling stand and allowed the moratorium to expire at the end of July. In a one-page opinion, Justice Kavanaugh wrote, “Clear and specific congressional authorization (via new legislation) would be necessary for the CDC to extend the moratorium past July 31.”

The AP reports that as the moratorium ended, more than seven million Americans are behind on their rent. In some cases, this is due to no fault of their own. One example is Luis Vertentes, a 43-year-old landscaper from Providence, Rhode Island, who was hospitalized due to COVID-19, causing him to fall behind in his financial obligations. Others have simply seen their jobs disappear during the pandemic.

Until yesterday, the government said it had no plans to extend the moratorium again, but many Democrats wanted to see evictions curtailed once again. CNN reports that progressive Democrats are upset with Joe Biden for referring the matter to Congress at the last minute, even though a bill extending the moratorium at this point would have almost no chance of becoming law.

“I don’t think this means this President is going to give up,” said Gene Sperling, coordinator of the American Rescue Plan for the White House. “I think he’s going to keep looking, keep pushing.”

Sperling said that the White House focus would likely be on rent assistance or state moratoriums rather than a federal ban because the president lacked the authority to institute a new moratorium on his own. (It’s refreshing to have a president who acknowledges that Executive Orders can’t do everything.)

After I wrote the above paragraph, the Biden Administration unveiled a new, more limited eviction moratorium. CNN reports that the new policy will not be nationwide but will be limited to areas of widespread transmission. As such, “only” 80 percent of US counties and 90 percent of the population will be included.

Biden said that he had been in touch with constitutional scholars on the plan, the “bulk” of whom told him that the moratorium was “not likely to pass constitutional muster,” but on the other hand “several key scholars” said it might.

I take back what I said about Biden and Executive Orders. Now back to my previously written rant…

And that’s actually been the other half of the old eviction moratorium as well. It wasn’t just a matter of telling landlords, “Tough toenails [as one of my junior high teachers liked to say], if they don’t pay, you can’t evict them.”

A fact sheet from the National Low Income Housing Coalition gives an overview of the (old) program. There was an income qualifier ($99,000 annually) and requirements that tenants were “making their best efforts to make timely partial payments as close to the full rental/housing payment as possible” and have no other housing options. Tenants were also required to have “used best efforts to obtain all available government assistance for rent or housing,” funding for which was included in the various COVID relief bills.

However, the AP notes that much of the federal aid is still unspent. Landlord Gabe Imondi, 74, finally took his tenants to court when the moratorium expired after waiting months for federal rental assistance funds that never came.

The moratorium also did not include rent forgiveness. Renters who benefit from the moratorium are still required to pay back rent and fees associated with their late payments.

Further, the moratorium did allow for certain evictions. Among the infractions that could get you evicted even during the moratorium were criminal activity, damaging the property, and threatening the health and safety of other residents.

So, the eviction moratorium had a plausible purpose and wasn’t necessarily as disastrous for landlords as is frequently assumed, but it’s still time to end it, not least because the CDC apparently exceeded its authority in extending the congressional ban.

Ultimately, the eviction moratorium needs to give way to private property rights. Landlords need to have more control over their property, including the ability to evict tenants who aren’t paying so that they can lease to someone who will. A landlord’s bills don’t stop coming just because the tenant’s rent payments do.

At this point, evicting tenants who can’t pay may be merciful for the tenant as well. If they are staying month-to-month and still incurring charges, the hole is getting deeper and it becomes more and more unlikely that they will be able to climb out. One of the first rules of debt (and one that our government has yet to learn) is that when you are in a hole, you should stop digging.

An end to the moratorium may also be the incentive that some tenants need to get back into the job market. The economy has been adding jobs but many employers can’t find enough workers to fill needed slots. That may be at least partly because some workers are purposely staying out of the job market for various reasons.

I’m reminded of the early days of the 2008 recession when being jobless meant a vacation for many people. The term at the time was “funemployed.” I don’t know how many people that would apply to today, but it does seem obvious that some workers are going to need a nudge to push them back into the working world. Ending the eviction moratorium may do that.