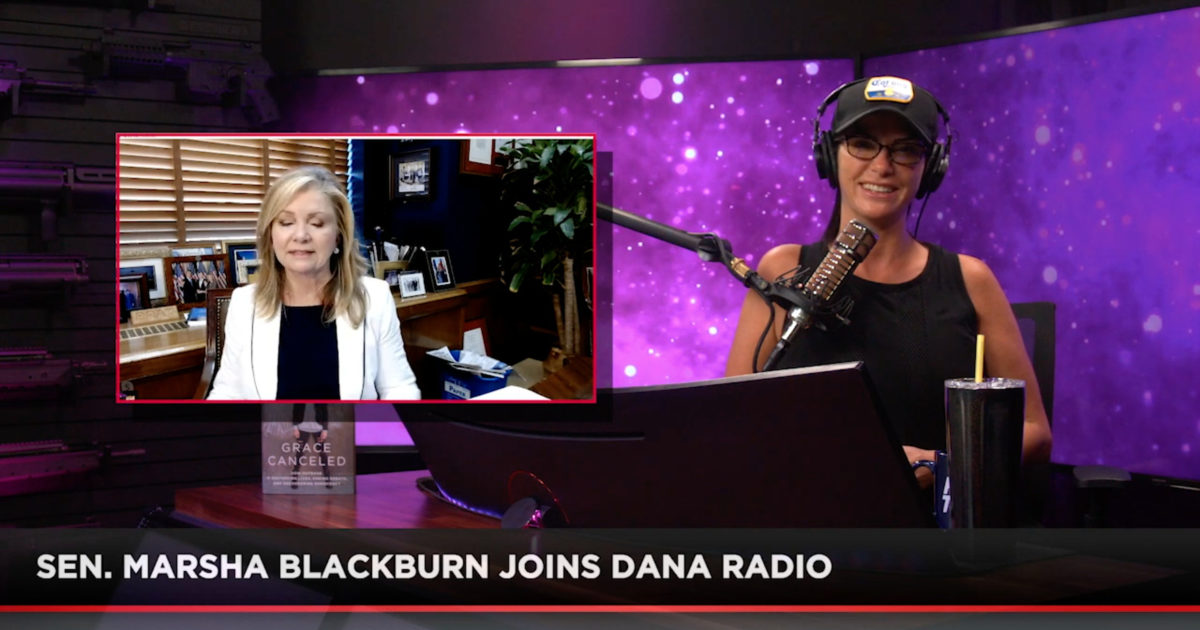 “Anything that America creates and makes, innovates, China tries to create a China version of that,” Blackburn told Dana.

She also called out the National Basketball Association (NBA) for allowing the Chinese government, and the Chinese Communist Party, to own half of the league.

Loesch reminded viewers that the Chinese were recently caught trying to steal data on America’s COVID-19 vaccine and Blackburn explained that they had used “Confucius institutes” to infiltrate American education.