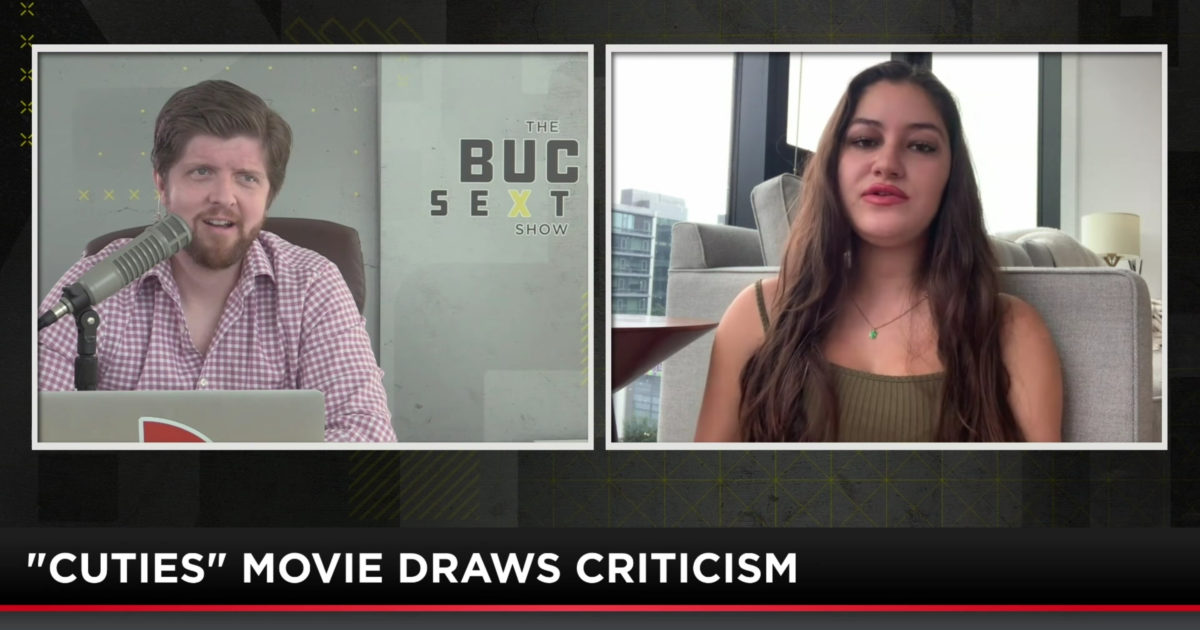 Netflix has become a household name over recent years but recent decisions have called into question the company’s moral standards.

The backlash began well before the release of “Cuties” as a trailer for the “award-winning” film received condemnation, especially from the Right.

Buck Sexton was joined by The First contributor Tiana Lowe who said she watched the movie “so you don’t have to” and it sounds like it was painful:

“It was easily the most disgusting peace of pop culture I have ever seen.”