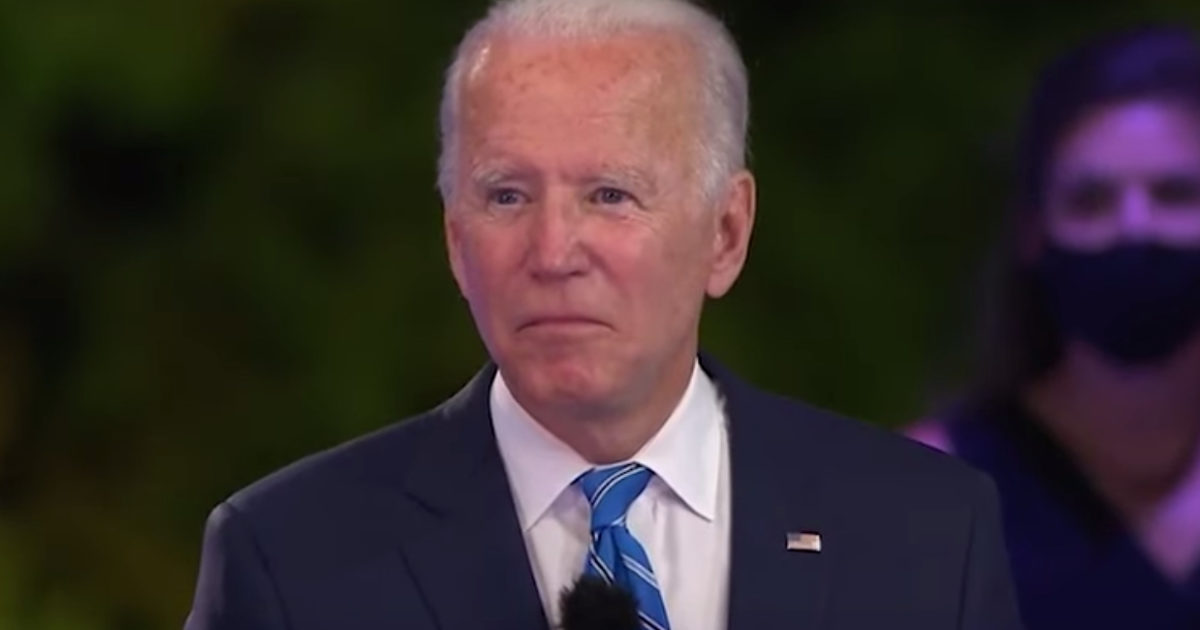 Encourage people to vote for Biden, tell everyone that Trump is racist, use all of your public influence and personal persuasion to motivate the masses to go blue in 2020. But just stop with the pretension that doing so is the discriminating choice for those who are truly “pro-life.”

Maybe it’s an effort to justify something they know to be wrong. Maybe it’s an attempt to deceive those who are actually pro-life but have strong reservations about the character and leadership of President Trump. But whatever it is, for the sake of intellectual honesty and moral sanity, this whole, “pro-life people will actually vote for Biden” thing just needs to stop.

And the list goes on. When it comes to the human rights of children deemed inconvenient or unwanted, Joe Biden is not just an unacceptable option, he’s no option at all.

Now, let’s be quick to clarify that such an obvious conclusion does not warrant, on its own, a vote for Donald Trump.

This is exactly right.

So, by all means, make the case that Christians voting for Trump are denying Christian values, that they are hypocrites making a mockery of biblical faith, that they are sell-outs to a white nationalist populism that destroys the public witness of the church.

But supposed “pro-life evangelical Christians for Biden” must be held to the same standard themselves. Which means when they deflect away from the child-killing and say, “but being pro-life means stopping climate change and supporting Black Lives Matter,” that they are forced to answer for it.

Let’s be clear: if you are too conscientious about your pro-life convictions to vote for Donald Trump, so be it. But if that’s the case, you won’t get within the same political solar system of Joe Biden.