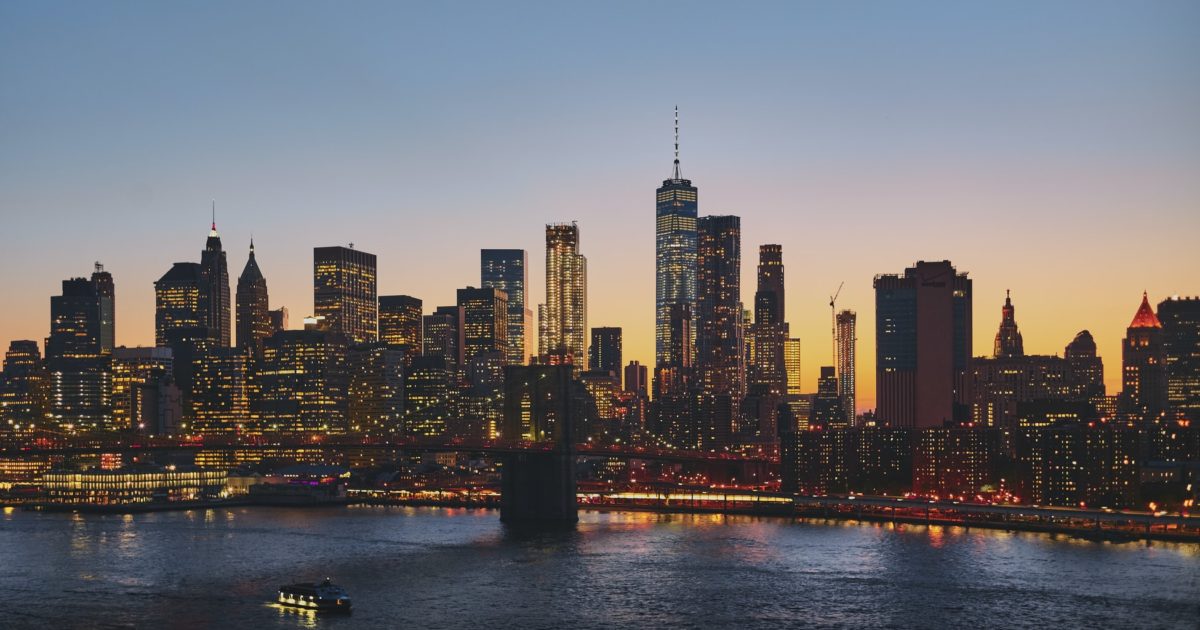 Buck Sexton on Thursday played the audio of New York City Mayor Bill de Blasio discussing his insane plan to move $1 billion from the NYPD budget to community programs, and it caused Buck to draw the conclusion that many are waking up to: DeBlasio is the worst mayor in America.

Sexton rebuked his hometown mayor over the proposal saying, “Oh my gosh, we’re going back to old ideas that didn’t work.”

“I’m not opposed to [community outreach] but it’s gotta be that and enforcement of the law,” Sexton said. “You don’t drop law enforcement and then just raise some social programs and think that everything’s gonna get better.”

The solution is “family,” Buck resolved. “I hope we all learn this before election time.”