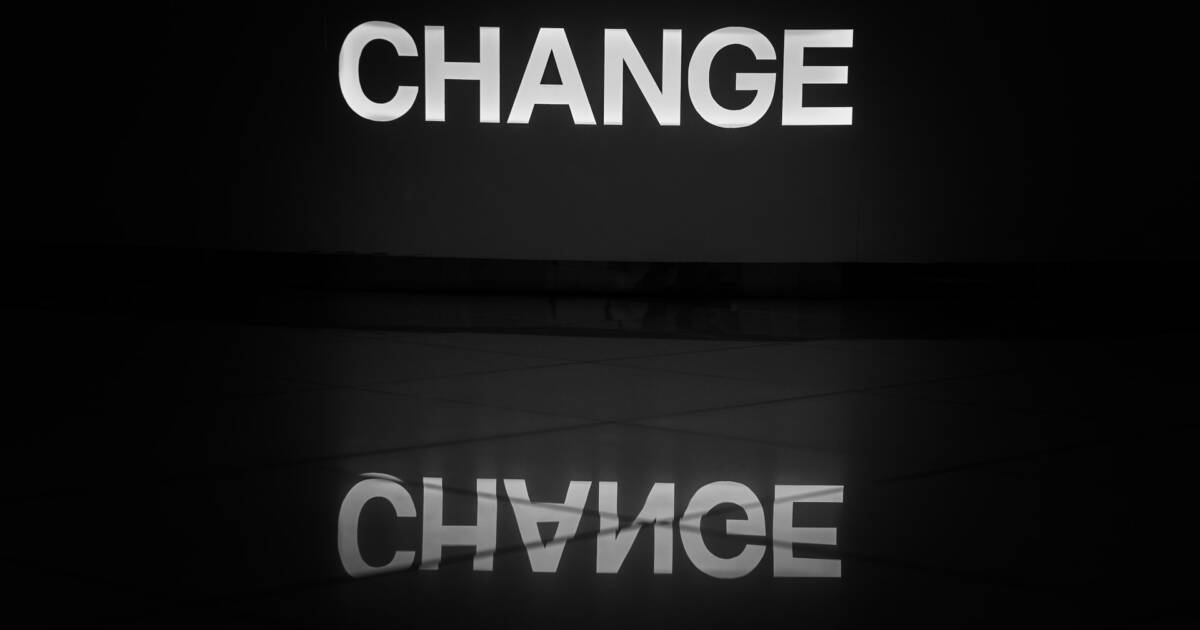 Today’s post is something that I’ve had in the back of my mind for quite a while now. It kept getting shuffled off to the side because supporting facts are really hard to nail down here. A lot of the indicators are subjective and there are signs pointing in more than one direction. The gist is that we seem to be undergoing a significant realignment and a shift away from the liberal/conservative partisan political axis that we’ve known for the past half-century or so.

Although moderate party members often draw primary challenges from the fringes of their party, they seem to be more often replaced by members of the opposite party. Voters who keep voting for a Democratic moderate or a Republican “RINO” likely do so because they want a moderate, not a party stalwart.

So, for years, the Republicans were pro-business, national security hawks, strong on law and order, and government minimalists. On the other side of the aisle, Democrats were antiwar, Big Government, strongly pro-worker, and tended to sympathize with the lower economic classes. The ideological lines have blurred over the past decade or two, however.

What kicked this topic off the backburner for me was this tweet from Glenn Greenwald that referred back to a Tucker Carlson segment that alleged that Democrats and the liberal media are rushing towards war with Russia.

This isn’t totally a new thing. For one thing, I’ve long thought that Tucker Carlson was a closet liberal. In fact, back in 2019, I did a fun little post in which I interspersed Tucker’s quotes with those of Elizabeth Warren and AOC. A lot of what Tucker says fits right in with progressive rhetoric.

For another thing, the antiwar right has been growing for a while s well. We all know that Donald Trump has isolationist and antiwar sentiments. The Former Guy not only negotiated the US withdrawal from Afghanistan, but he also abandoned the Kurds and threatened to leave both NATO and South Korea.

Even before Trump, there were signs that the Republican base was becoming more isolationist. Many Republicans opposed President Obama’s intervention in Libya in 2011, even after opposing his lack of support for the Arab Spring uprisings. In 2014, Obama’s planned reprisal against Syrian drew strong opposition even though he promised it would be “unbelievably small.” To be sure, some of this was reflexive opposition to anything Barack Obama wanted to do, but there was almost certainly growing isolationism in the GOP even then.

Of course, isolationism only goes so far. Even as Donald Trump talked about bringing American troops home from almost everywhere, he brought the US to the brink of war with Iran in January 2020 and his semi-isolationist base cheered as he did so.

Both sides have also changed their outlook on Russia. It has been 10 years since Mitt Romney was roundly criticized by Democrats for calling Russia “our number one geopolitical foe.” In the past decade, the two parties have reversed to the point where many Republicans are sympathetic to Putin while Democrats are more likely to be hawkish on Russia.

For the Democrats, the change can be traced to Russia’s interference in the 2016 election, but the shift among Republicans has been underway for much longer. I remember some of my Republican friends admiring Putin for his strength, his supposed support for the church, and his politically incorrect policies towards gay rights. At least as far back as 2014, pundits were noting the Republican affinity for Vladimir Putin. (George W. Bush was initially impressed with Putin, but had a more sober appraisal by the time he left office.)

Part of the partisan shift may be due to Russia’s own shift over the years. A lot of people on the right who were staunchly opposed to a communist oligarchy don’t have as much of a problem with a fascist dictatorship. On the left, the dynamic was the opposite. To some of us, authoritarians are bad regardless of the ideological stripe, but we seem to be the minority.

The seismic shifts in party principles were not limited to national security policy. One of the biggest changes of the past decade was the Republican slide from free trade to protectionism. Donald Trump’s tariff war is well known, but this long, slow change goes back much further. Conservative antipathy to free trade can be traced all the way back to 1994 and the signing of NAFTA. Even though NAFTA had its origins with Presidents Reagan and Bush-41, Bill Clinton was president when the treaty was ratified.

NAFTA was a huge success but became a lightning rod for the economic discontent of the mid-2000s. Rabble rousers preached the dangers of free trade to people looking for a scapegoat. I well remember Lou Dobbs’s scaremongering about the “NAFTA superhighway,” a conspiracy theory that claimed an international road network would have flooded the US with Mexican trucks and paved the way for a loss of national sovereignty.

By the time that the Obama Administration negotiated a Trans-Pacific Partnership, a sizable segment of the Republican base was already very skeptical of free trade. About the same time that Donald Trump entered the presidential race in 2015, Ted Cruz noted the shift in the political winds and announced that he was against the TPP before he was for it. Again, a lot of Republicans opposed “ObamaTrade” simply because Obama’s name was attached to it, but an NBC/WSJ poll from May 2015 found that only 33 percent of Republicans said free trade benefitted the US.

When Donald Trump launched his trade wars in 2018, he openly bragged that his trade policy was “very similar” to Bernie Sanders, a claim that was confirmed by Politifact. Trump’s tariffs drove Republican free traders underground and left free trade policy with few defenders in either party.

These aren’t the only examples of ideological realignments within the parties. I could probably add Marco Rubio’s endorsement of labor unions and other Republican ventures into pro-worker populism to the list. Populism knows no ideology beyond whatever is popular with the masses.

There is also evidence of a demographic shift. In 2020, Trump improved slightly among some segments of black voters, but his increased margin was offset by huge increases in turnout that benefitted Democrats. The question remains as to whether these voters will stay Republican and whether they will show up again in future elections.

While both parties have changed, the Republicans seem to have gone further afield than the Democrats, who are anchored by the progressive left. The somewhat more moderate Clinton-Obama wing has definitely lost ground when it comes to policymaking even though it was Joe Biden’s moderate, unifying talk (and Donald Trump’s incompetence and unlikability) that handed Democrats the White House in 2020.

On the other hand, Republicans now seem almost totally divorced from any policy principles to the point where the party didn’t even bother to write a new platform in 2020. The exceptions are the issues of abortion, immigration, and now resistance to pandemic mitigation strategies. Beyond those issues, Republicans seem to care only about what Donald Trump wants and what will “trigger the libs.”

To a great extent, radicals in both parties exist only to oppose the other. The fringes on both sides have few bedrock principles and mostly exist only to offer opposition to the other side. Time after time, we’ve seen partisan positions flip to avoid giving their opponents a bipartisan win. Almost no ideological principle is so sacrosanct that it can’t be abandoned to bash the other side (or protect your own).

Ultimately, I can’t say where the political shifts will lead, but it is apparent that the traditional dynamic of conservative and liberal parties has already gone the way of the dodo. At this point, we are looking at the ongoing realignment from the middle of the process and we’re drifting along with the currents of public opinion. It’s an interesting phenomenon to observe, but we’re just along for the ride.