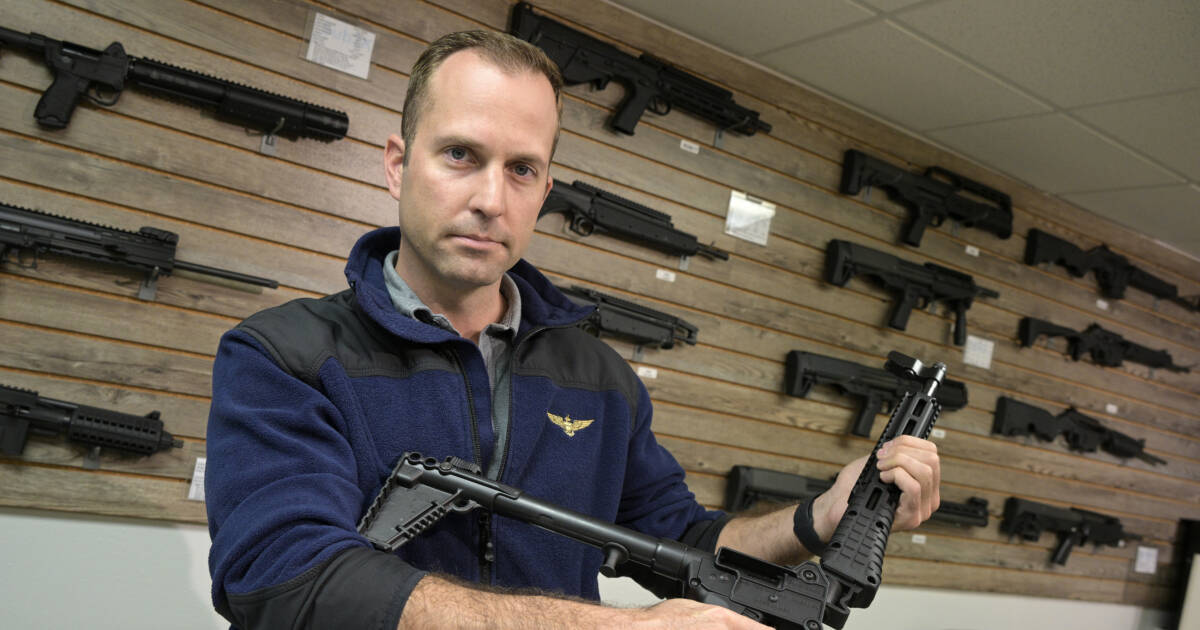 “Today’s announcement puts power and information into the hands of our communities by helping them better understand the role and potential dangers of firearms within our state,” Bonta said.

But private data on gun owners was inadvertently leaked from the Dashboard Portal.

“Files leaked from the database included the home addresses, full names and dates of birth for every gun owner in the state, according to The Reload. The leak included the private information of 244 judges and 420 reserve officers in addition to thousands of private civilians.

The outlet reported that social media posts confirmed the leak revealed data from an “assault weapons” registry as well.

The portal has since been taken offline and is “temporarily unavailable.”

“We are working swiftly to address this situation and will provide additional information as soon as possible.”

‘WE HAVE TO PROTECT OUR KIDS’: Ohio Gov. Signs Bill Allowing Teachers to Carry Guns After 24 Hours of Training 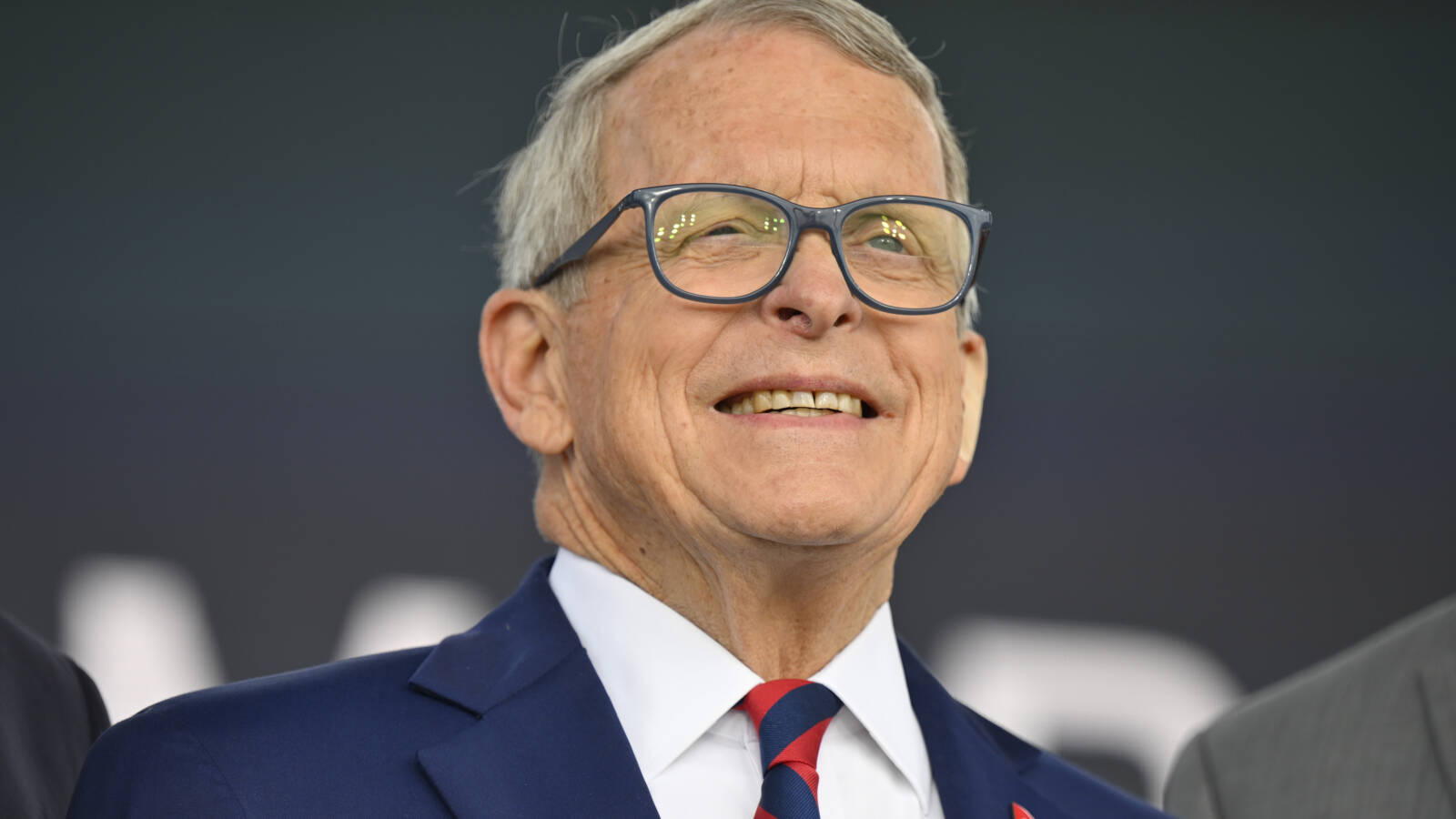 ‘WE HAVE TO PROTECT OUR KIDS’: Ohio Gov. Signs Bill Allowing Teachers to Carry Guns After 24 Hours of Training

Ohio Governor Mike DeWine wants Buckeye schools to be some of the safest in the nation —and he’s passing laws to make sure of it. According to Just The News, DeWine has signed a bill that will allow teachers to carry a gun after 24 hours of training. From Just The News… Teachers and other …