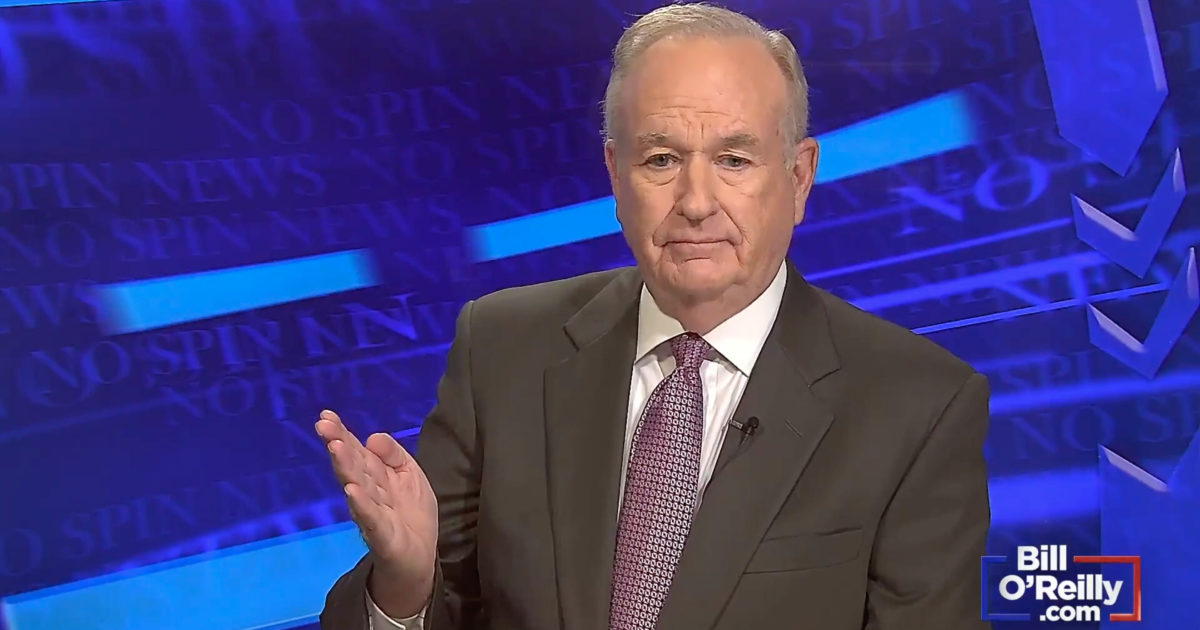 The worst part of the mayhem in Congress was that a young woman lost her life, Bill O’Reilly reported yesterday. He played footage of the tragic moment and provided his insight on the unfortunate series of events.

The mainstream media, with the exception from Fox News, opted not to de-escalate the situation instead blaming President Trump for the violence. O’Reilly relayed Joe Biden and the president’s speeches as a curfew was put into effect in the nation’s Capitol.

“This is what happens when mobs take over.”