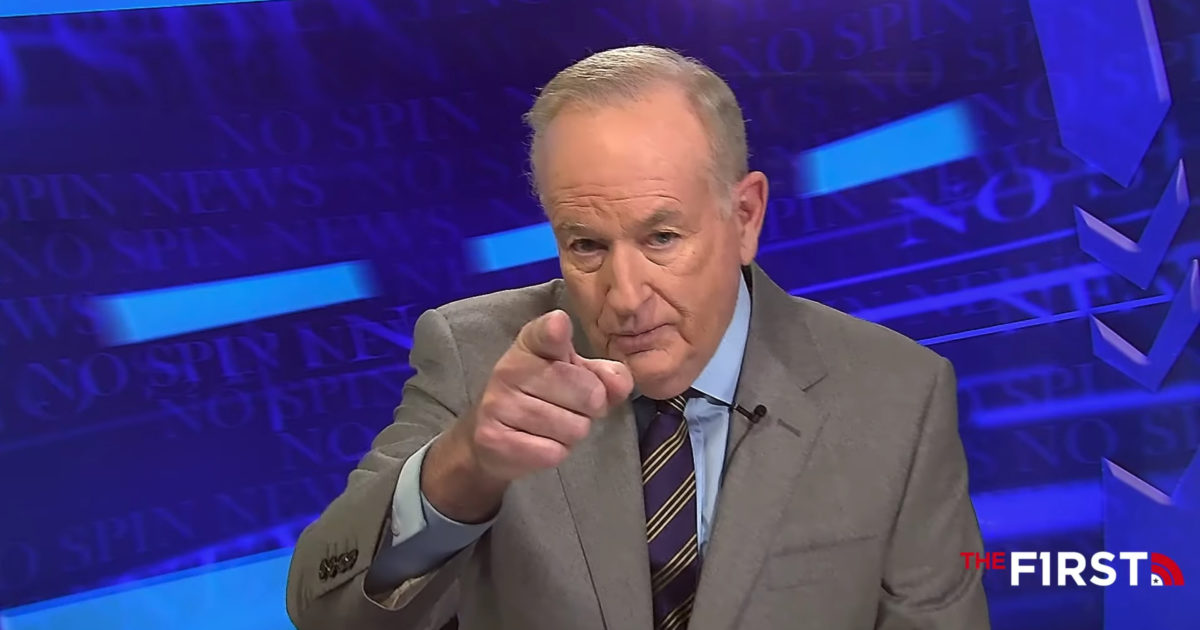 Bill O’Reilly called out “the worst governor in U.S. history” who he says is making a bad situation worse by ending cash bail amid a historic violent crime wave.

Even worse, he says he is doing it to “dismantle the systemic racism” plaguing the state. Bill had a strong rebuttal to that claim:

“You know what’s systemic racism, governor? YOU. Allowing the murders of thousands of African-Americans.”