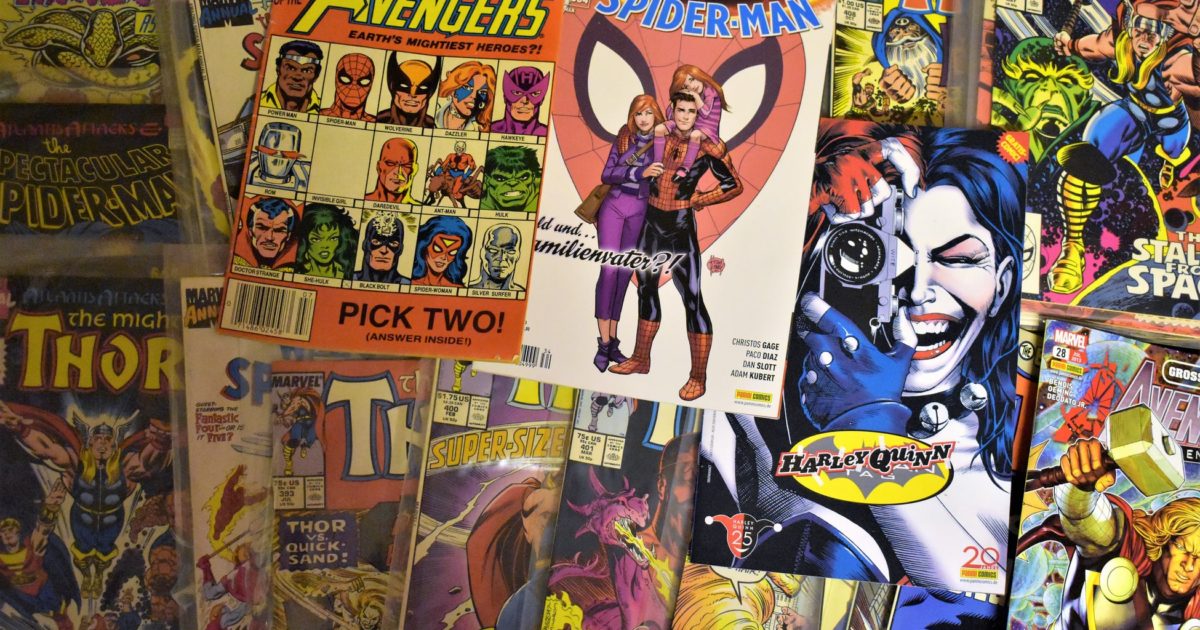 Buck Sexton sounded the alarm on Tuesday over the latest insanity from the “woke mob” including a new movement to redefine the way America’s superheroes are portrayed.

“It was really only a matter of time that they would came for even fictional characters,” Buck said. “Now they’re coming after your beloved superheroes.”

Sexton pointed out that Time Magazine has published an article in which it calls for re-examining the way superheroes are portrayed because they shouldn’t be “cops with capes.”

“I like superhero stories,” Buck said. “It’s the connection between superheroes as super-cops that is bothersome to the woke left now.”