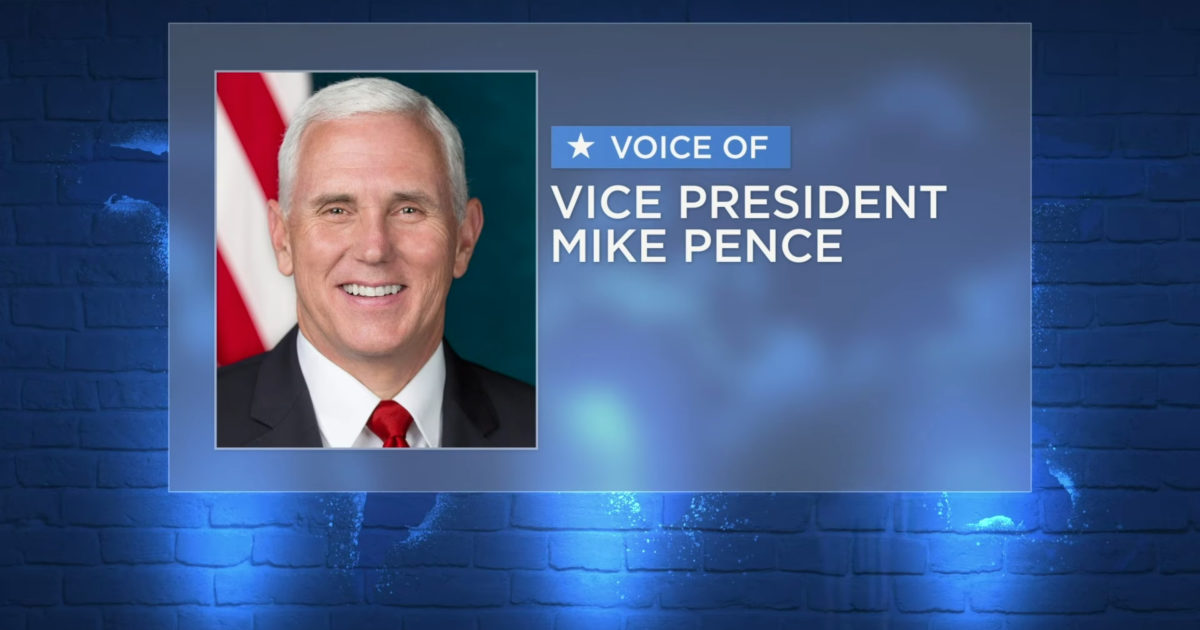 Vice President Mike Pence rebuked social media giants this week for their clear double-standards before declaring, “President Donald Trump and I are not going to let big tech block the truth!”

Buck Sexton explained that there are two primary means by which big tech and the mainstream media suppresses stories like the Biden-Burisma scandal: burying it and then delegitimizing it.

Sexton said the Department of Justice’s anti-trust lawsuit against Google, the first of its kind in more than two decades, is a sign that the Trump Administration is serious about curbing the power of Silicon Valley.