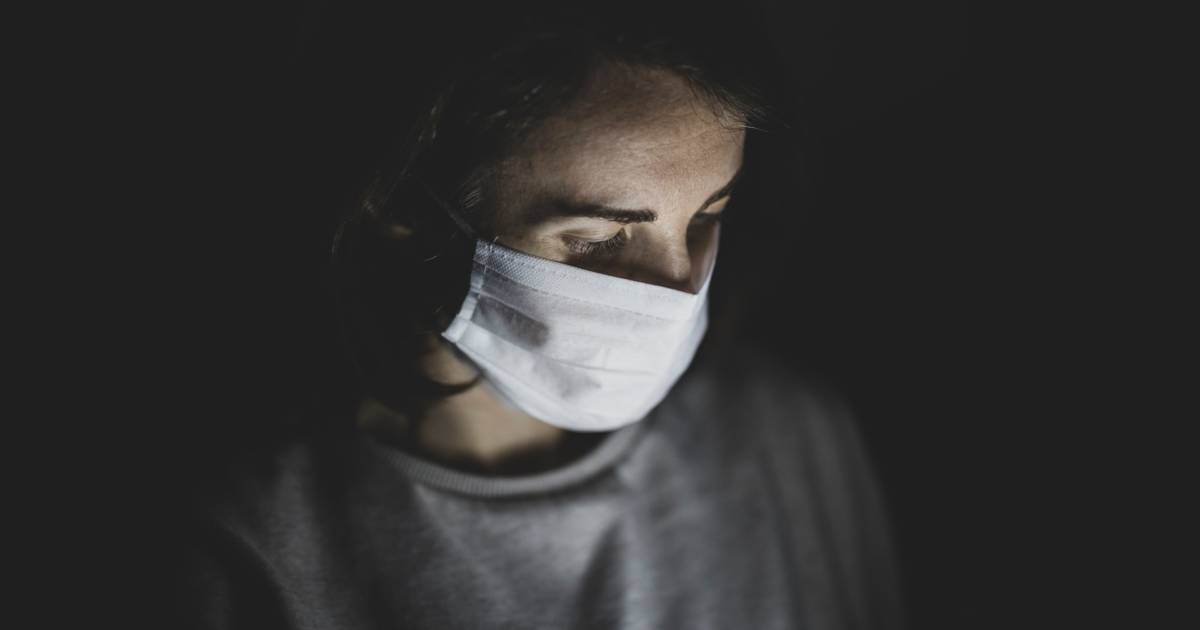 One of the best pieces of news that I have heard in recent months is President Biden’s announcement that the US will have enough vaccine doses for every adult American by the end of May. The Biden Administration had previously estimated that it would take until the end of July to manufacture the required number of doses.

Per CNN, the president also said that the federal government would advise states to prioritize teachers for vaccinations. For those who want to reopen schools as well as minimize the risk to faculty and students, this is good news as well. Ultimately, the road back to normalcy will be paved with vaccinations.

The qualifier on this good news is that production of vaccine doses is not the same as getting those doses into arms. Distribution of vaccines is largely up to the states so, depending on where you live, your results may vary.

Currently, vaccination statistics from Our World in Data show that just under eight percent of the US population has been vaccinated. Individual states range from Alaska at 13.81 percent to Illinois, which is only 6.75 percent complete.

The good news is that if a third of the population doesn’t want to get vaccinated, it will make it that much easier for the 67 percent who want to be vaccinated to get their shots. The bad news is that a two-thirds vaccination rate may fall short of the estimated 75-80 percent required for herd immunity. This leaves open the possibility of sporadic outbreaks among the unvaccinated and further viral mutations that might evade current antibodies.

More bad news comes in the form of relaxed mask mandates and social distancing guidelines in a number of states. Texas and Mississippi made headlines yesterday when their governors lifted mask mandates and occupancy limits for businesses, even as health officials warned it was too early. Gov. Greg Abbott of Texas tweeted that his announcement “doesn’t abandon safe practices,” but unfortunately that is the message that many have received.

Both states have been trending down in terms of new cases and deaths over the past month, but both states also have much higher case levels than when the restrictions were implemented last spring. There is illogic in the belief that the mandates were necessary then but not now.

Some would argue that the current higher virus levels indicate a failure of masks and social distancing, but I believe that it would be more accurate to say that it represents a failure of people to comply with the guidelines. Mandates do not magically ensure full compliance. There are many Americans who make an issue of refusing to wear masks or take precautions and then tout the continued spread of the virus as evidence of the inefficacy of mitigations.

As an example of how convoluted the issue can be, my local county in Georgia has a mask mandate even though the state does not. I support that, but some businesses enforce the county rules and some do not. I have it on good authority from an employee of a discount chain whose name rhymes with “Mollar Beneral” that employees were warned that they could be fired if they ask customers to wear masks even though there are signs posted in the stores that say masks are required.

The upside of the relaxed rules is that Texans and Mississippians can still wear masks and social distance. Private businesses and local governments can still set more restrictive policies than their state governments. In the end, much of our health protection is up to us.

But not all of it. The very nature of a viral pandemic means that risks taken by other people can affect those of us who do choose to take precautions. We can wear masks, but if an infected anti-masker coughs on us while we are in the dollar store, we can still get sick. If the virus mutates because people refuse to be vaccinated then we can all be put at risk again.

I’m not going to make definite predictions about the future of the pandemic in Mississippi, Texas, or elsewhere because I realize that there are other factors at play aside from whether masks are mandated, but the relaxed rules do present a risk for another viral surge. More important than whether masks are mandated, however, is whether people choose to wear them and follow other social distancing practices.

It’s easy to see which states have mask mandates and emergency guidelines in place (and incidentally, red states dominate the top 20 states when it comes to per capita case rates). What is not so easy to see is how many people are wearing masks, regardless of whether they are mandated. One way is to poll people about their habits. Unfortunately, polls show that mask usage has declined from 90 percent in October to about 50 percent today per a Newsweek poll.

There is a bit of cognitive dissonance though because 83 percent in the same poll believe that masks are effective even though only 51 percent usually wear them. This dissonance, the fact that people don’t do what they know they should to protect themselves and others, is why mask and social distancing mandates are needed. Sometimes a nudge is needed to get people to do the right thing.

This is especially true when doing the wrong thing is a public health problem. If you don’t wear a motorcycle helmet or save for retirement, then you bear the brunt of your bad decisions. If you allow a deadly virus to spread, many others might pay the price for your carelessness.

Contrary to the breathless claims of the alarmists, no one wants to make people wear masks or keep things shut down forever. Most people want to get back to normal, but getting back to normal without killing a lot of people needlessly requires defeating the virus. We are very close to that point and getting closer, but we aren’t there yet. People may get tired of social distancing and wearing masks, but viruses don’t get tired of spreading.