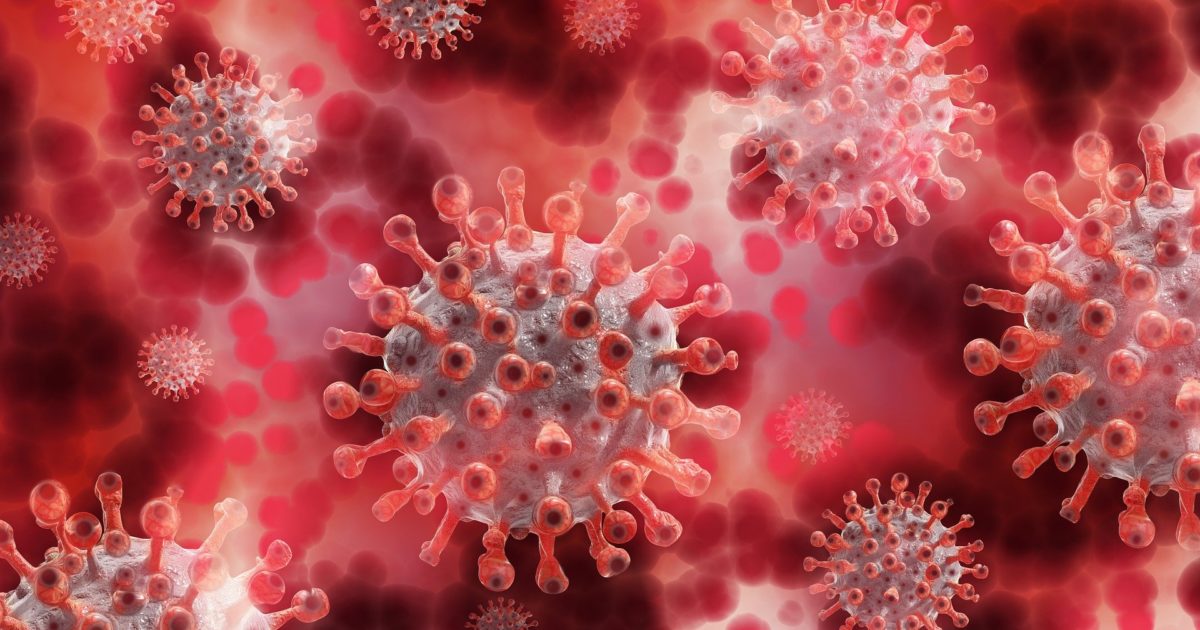 The US has passed the half-million mark for Coronavirus deaths after less than a year of widespread transmission of the disease. On the occasion of passing this solemn milestone, I think it is appropriate to take a moment to remember all the people who spent months telling us that COVID-19 was a “hoax” or “no big deal.” My purpose here isn’t to say “I told you so,” but to call these people to accountability.

As I write this, Worldmeter, one of the go-to sites for COVID statistics, puts the US death toll at 511,338. This represents three percent of 19.4 million resolved cases, which is far higher than the one percent or 0.1 percent that many COVID skeptics cite.

To put that number in perspective, the 1918 flu pandemic, which ran from 1918 through 1919, killed an estimated 675,000 Americans. Coronavirus is closing in on that grim total and may surpass it by the time the COVID vaccines are widely distributed.

Globally, the Coronavirus has killed more than 2.4 million people, which also represents about three percent of resolved cases. This is equivalent to the impact of many of the plagues of antiquity.

The current tally already gives COVID-19 the status of third-highest cause of death in the United States as ranked by the CDC. The only killers that are more common are heart disease (659,041 deaths annually) and cancer (599,601 deaths annually). At 173,040 annual deaths, accidents are a distant fourth-place finisher. When you consider that none of these other causes of death are communicable diseases, the danger and furor of COVID-19 should come into focus.

As you see references and remembrances for the half-million Americans who have died from COVID, I encourage you to think back over the past year and recall the people who told you that COVID-19 was nothing to be concerned about.

I remember people telling me that, because there was no vaccine for other Coronavirus diseases such as SARS, there would probably never be a vaccine for COVID-19. I remember people telling me that masks were ineffective against viruses even though they have been used as a defense against influenza and other viruses for more than 100 years. There are many pictures of mask-wearers in the 1918 pandemic. There were even mask mandates.

And all that is just misinformation. We haven’t even gotten to the conspiracy theories. I remember people who said that the COVID vaccine was going to be a hoax to implant people with mind-control chips, tracking chips, or was the Mark of the Beast. I’ve been told that masks are some sort of plot to promote compliance with government edicts and that the pandemic is a ruse to curtail religious freedoms and impose martial law, socialism, fascism, authoritarianism, or some combination of these and other -isms.

Every one of the pieces of misinformation that I listed was wrong. They were lies. Some people promoted disinformation intentionally and some did it in good faith because they actually believed it themselves, but the result was the same.

The misinformation and conspiracy theories about the pandemic got thousands of people killed needlessly. I’ve lost count of the stories that I’ve seen about anti-maskers and pandemic-deniers who got sick and died from COVID-19. Business Insider lists eight such cases here.

In other cases, the anti-maskers caused people that they loved to get sick and die. Jada Woods, a TikToker from Alabama, was known for her anti-mask rants until three of her family members died from COVID.

After Woods posted about the death of an uncle and an aunt who was on a ventilator in December, she posted, “I never took COVID serious until now. Praying for all the families going through the tragedies of the virus. #prayforme #covid19.”

I’m going to make a distinction between the scientists, who were learning about COVID and adapting recommendations to a changing situation and new information, and the people who looked for reasons to discredit the science of the pandemic for their own ends. For example, the early statements from medical experts who said that masks were not recommended have been repeatedly trotted out as examples of scientific inconsistencies, but these have also been explained. In context, those statements were made early in the pandemic before wide community spread of the virus. The changed recommendations were also due to new information about the ability of the virus to spread from person to person in aerosol droplets from coughing, sneezing, or even talking.

This stands in contrast to the people who keep spreading debunked and discredited information. As an example, there was some early hope that hydroxychloroquine could be effective against COVID-19. However, studies have long since shown the drug to be ineffective. We’ve now known for months that the drug was ineffective against Coronavirus. The FDA withdrew its emergency authorization to use the drug for COVID patients way back in June yet some people are still pushing hydroxychloroquine and those who touted it in the spring are mostly silent on their mistake.

If you’ve been one of the people who forwarded (or created) misinformation or conspiracy theories, it isn’t too late to change. If you want to salvage your reputation and credibility, you can start by apologizing and correcting bad information that you passed along. Above, don’t continue to spread lies about masks and the vaccine.

We should all be discerning about where we get our information and what we put into our brains. As the computer guys say, “Garbage in, garbage out.”

If we have been following sources, whether they be websites, publications, or individual posters on social media, that are giving us bad information, we should probably terminate our relationship with those sources. At the very least, we should read them with a skeptical mind and corroborate their information with other, more reputable sources.

Among the sources that I consider most problematic are partisan websites, unsourced YouTube videos, lawyers, politicians, and anyone who posts rants on any subject, especially if that person records the video in a car. If your source is any one of these, it should raise red flags. And yes, the effect is cumulative. An unsourced YouTube video of a lawyer ranting in his car would rank very high on my bovine excrement detector. Bonus BS points for anyone who isn’t a doctor but is giving medical advice.

My own personal advice is that, if something seems suspicious, you should go look for primary sources and check the information in context. Remember that if it sounds too stupid to be true, it probably is, although I admit that 2020 and 2021 often reach points at which reality seems more satirical than satire.