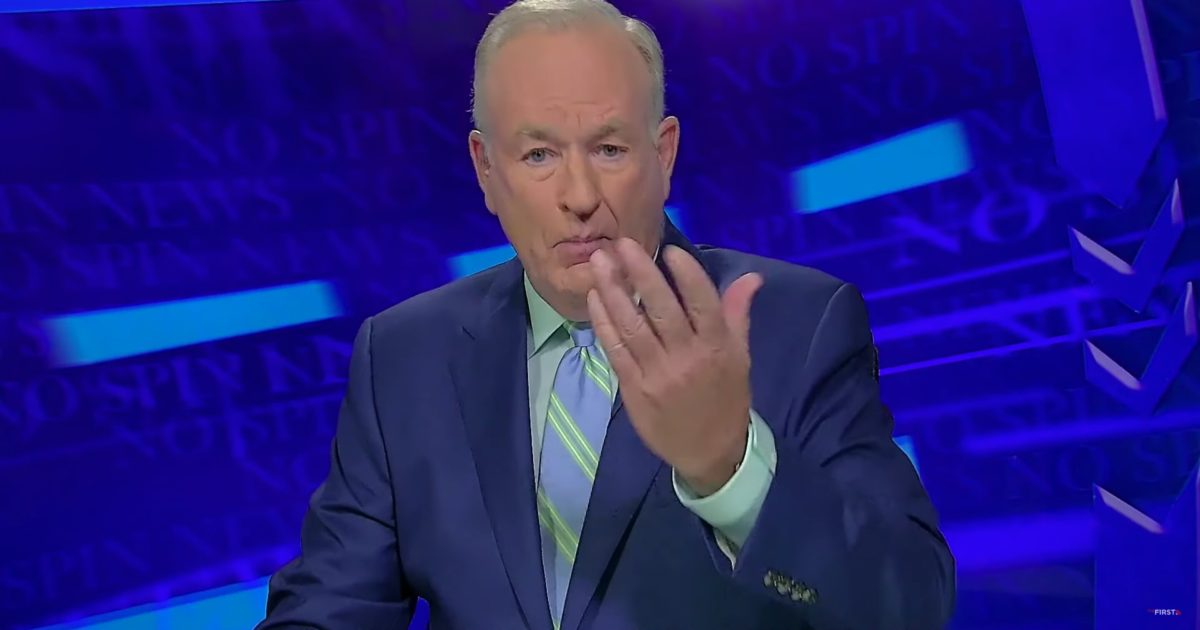 Bill O’Reilly delivered an impassioned defense of police officers on Wednesday as he called out the politicians he deemed “directly responsible” for driving the anti-cop sentiment in America right now.

“[Cops] are the problem in this country? No, they’re not. That is a big lie,” Bill said. “The two most powerful people in the country behind the lie are Speaker of the House Nancy Pelosi and Senate Minority Leader Charles Schumer.”

“They are directly responsible, those two people, for the demoralization of the American police agencies,” he argued.

Bill explained, “Pelosi and Schumer know that if the federal government passes a law that individual officers can be sued, the whole policing system falls apart in America.”

“Odds are some day you’re gonna need the police,” he concluded.