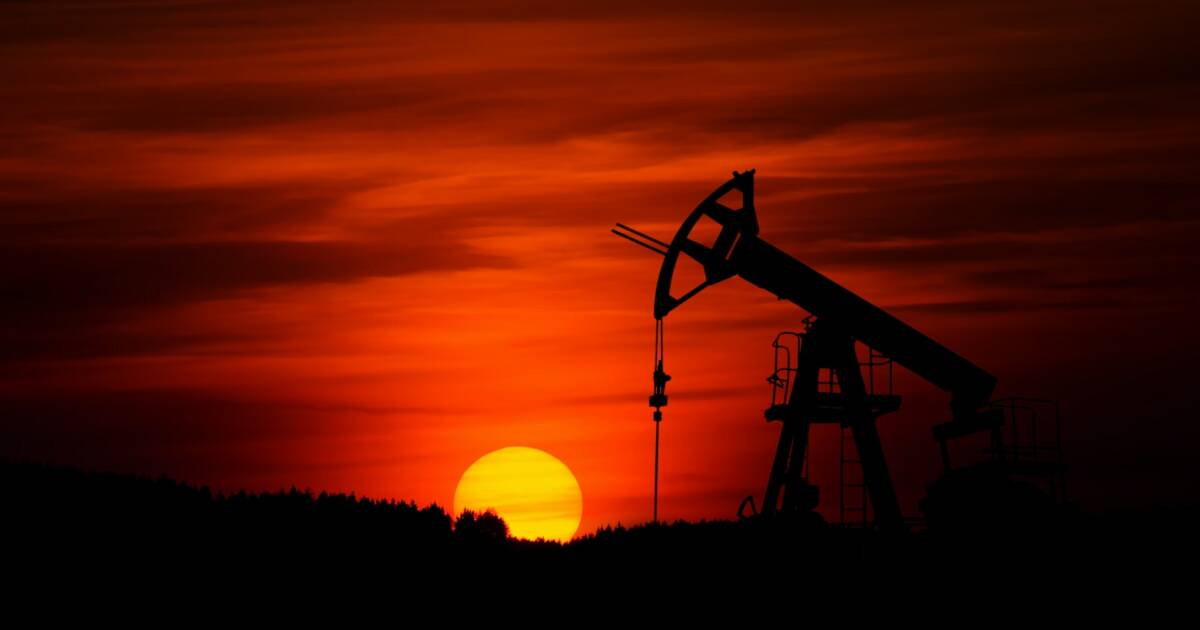 Actually, I’m not so much picking on Steve as I’m picking on a source he cited in his post this morning. I’m with Steve on most of what he wrote. He gives a good rundown on President Zelensky’s speech yesterday and the curious U-24 trial balloon. I was especially interested in the tally of Russian vehicle losses in Ukraine, which are phenomenal. I recently heard that Ukrainian farmers now constitute one of the largest armies in Europe based entirely on their stolen Russian rolling stock.

But in his final section, Steve addressed a claim by Jen Psaki that “federal policies are not limiting the supplies of oil and gas.” In his challenge to this statement, Steve cites a National Review fact check that compares current domestic oil production to 2019.

I’m not a National Review subscriber so I can’t read the full article but picking 2019 as a reference year raises a red flag to me. Why 2019? It wasn’t Trump’s last year or Biden’s first year. Let’s put on our collective thinking caps and ponder what was so significant about 2019.

Oh yeah! It was the last year before the pandemic. But what does that have to do with oil production?

Well, consider that in March 2020, three months after the end of 2019, the US economy went off a cliff. Stay-home orders were issued, businesses closed, and demand for oil plummeted. In fact, in April 2020, the price of West Texas Intermediate Crude, a benchmark measure of oil prices, collapsed by almost 300 percent and fell to negative 37 dollars per barrel.

Unless you’re in the oil industry, low oil prices are generally considered a good thing, but there are limits to this rule of thumb. One of the consequences of extremely low oil prices is that economic law dictates that when price falls, the supply will follow it down.

And that’s just what happened to domestic oil production. As the chart below shows, oil production dropped off sharply in 2020 as demand cratered. When oil prices were extremely low, producers had little incentive to pump oil and have it join a growing surplus at fire-sale prices.

When National Review arbitrarily set 2019 as the benchmark for their fact check, they neatly avoided saddling Trump with the blame for the sharp decline in oil production. At the same time, they penalized Biden by using a reference point that was already ancient history when Biden took office.

Whether Trump is to blame is certainly debatable since the dropoff occurred during a pandemic that was not caused by The Former Guy, but it is definitely cherry-picking to use the date of a peak under Trump to compare production under Biden.

So what would be a more fair comparison? If we want to see how Biden’s policies have affected American oil production, the obvious choice would be to compare current production to the level when Biden took office. The Energy Information Administration publishes those numbers on a monthly basis so the data is easy to find.

What’s more, if you look at the chart above, you’ll notice that not only has oil production not declined under Biden, it increased throughout the Obama years.

The Republicans are running around telling everyone that Biden’s policies are strangling oil production and that we’d be out of the energy crisis in a snap if we’d just pump more. But the statistics show that we are pumping more.

What’s more, the increase is forecast to continue. Even before Vladimir Putin triggered the recent spike in oil prices by invading Ukraine, the EIA was predicting that domestic oil production would continue to rise throughout 2022 and reach record highs in 2023.

That forecast was issued before the oil spike, so now that prices are higher, we can expect even more producers to jump back into the market. Oil production is going to continue to increase in the reverse of the 2020 slump.

In fact, if there is a constraint on oil production, it isn’t the Biden Administration but labor markets. Numerous sources report that the same labor crunch which has your local restaurants understaffed has also made it difficult to find workers to drill wells and get the oil flowing. Working in oil fields is hot, hard work. A lot of workers have probably found cushier jobs.

In spite of labor problems, war, and uncertainty, oil prices are dropping. After hitting $130 per barrel after the war started, prices are down to the $100 range today.

Gas prices will follow as stations replace expensive gasoline in their storage tanks with cheaper fuel bought more recently. Downward pressure will bring relief at the pump barring another price spike, but we won’t be seeing $2 gas again soon regardless of who is president.

I don’t give Joe Biden credit or blame for oil production numbers and gas prices. Biden is no friend to the oil industry and his rhetoric on the issue is aimed at the progressive left, but neither has the president strangled, shut down, shut off, or whatever constrictive verb you want to use regarding oil production.

The fact of the matter is that presidents just don’t have as much control over oil production and prices as both parties seem to think they do. And they probably don’t really think that, it’s just a convenient way to alternatively take credit or shift blame for whatever is happening in the economy.