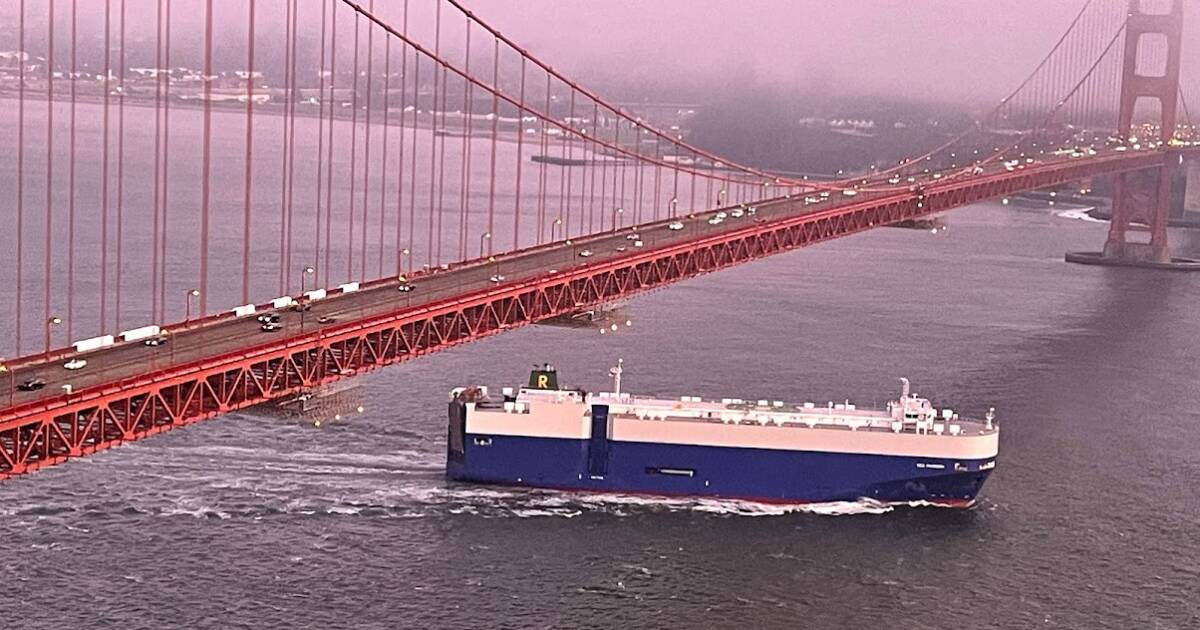 There is a rumor going around that President Biden reversed all of Trump’s policies except for Afghanistan. Sadly, that is not true. Several Trump policies have continued under the Biden Administration, including the one that has probably done more damage to the economy than anything except COVID-19.

For one thing, President Biden has kept a lot of Trump immigration policies in place (believe it or not). In some cases, the Biden Administration is defending Trump policies in court while in others, courts are compelling the government to continue the old policies.

That’s not what I’m talking about, however. Another Trump policy that Biden has decided not to resist is The Former Guy’s tariff war against China. The Wall Street Journal reports that U.S. Trade Representative Katherine Tai announced the continuation of the tariffs, which Biden neglected to remove upon taking office, in a policy address on Monday. The US may also consider imposing additional tariffs to pressure China into abiding by the agreement that it signed with President Trump last year.

In the speech, Tai said that the Chinese were not living up to some aspects of the agreement, which included increased purchases of American business goods and services. Those purchases so far have been about two-thirds of what was expected.

To make matters more convoluted, China has also expressed interest in joining the Comprehensive and Progressive Agreement for Trans-Pacific Partnership, the pact that superseded the Trans-Pacific Partnership (TPP) after Donald Trump withdrew the US from the agreement, per the Financial Times. The TPP was originally conceived as a counterweight to China, but Trump apparently thought that the pact benefitted the Asian power. It would be ironic if two inept American presidents paved the way for the Chinese to dominate a trade pact that was originally designed to contain them.

If tariffs were bad under Donald Trump – and they were – they are also bad under Joe Biden. As I repeated ad nauseam from 2018 through 2020, tariffs penalize the country that imposes them. Tariffs are taxes and taxes are paid by the end-users. In the case of American tariffs on imports, it is American consumers and businesses who end up paying for the tariffs in the form of more expensive goods.

As Henry George explained, “Blockading squadrons are a means whereby nations seek to prevent their enemies from trading; protective tariffs are a means whereby nations attempt to prevent their own people from trading. What protectionism teaches us, is to do to ourselves in time of peace what enemies seek to do to us in time of war.”

In the 2021 not-quite-post-COVID world, there is an added wrinkle. Global supply chains are still feeling the pain of the pandemic. As Yahoo Finance notes, global demand is increasing, supply networks are already running at near full capacity, and the complexities of global shipping are reaching the limits of logistical software and controls. Reopening the trade war will further tax supply chains that are already stretched near the breaking point.

If there is a bright side, it is that at least President Biden is focusing on China rather than declaring a trade war on all of America’s trading partners at the same time. Where Donald Trump’s trade policies isolated the US, Biden may stand some chance of isolating the Chinese if he can rally allies to join him.

One course would be to look at rejoining the CPATPP, but that that’s probably unlikely given the controversial nature of the trade pact. With the Senate split closely, it would be difficult to get such a treaty ratified. Even though Biden might find some help from the remaining free-trade Republicans who are willing to stand up to the populist protectionists, the Bernie Sanders Democrats could be counted on to oppose the treaty. (Protectionism was just one area where Bernie Sanders and Donald Trump had very similar views.)

If the Democrats lose control of the Senate in 2022, however, Republicans might well decide that the “Bidenomics” treaty was DOA, putting us back to where we were in 2015 when the anti-trade, populist faction of the GOP did its best to kill the trade deal that would have cornered China. Ironically, that same anti-China faction spent the next four years futilely trying to bend the Chinese to their will with tariffs.

So far there is no word on whether the anti-trade Republicans will applaud Joe Biden for his Trumpian trade policies or reflexively become free traders once again on the principle that whatever Biden does is wrong. As for the other side, Democrats who opposed TrumpTrade prior to 2021 are even more silent than Republicans on January 7.

In the meantime, those of us who are free traders regardless of who inhabits the Oval Office are left without a champion or a party. In case there was any doubt, there is no limited government, free trade party. There are only varying degrees of bad.