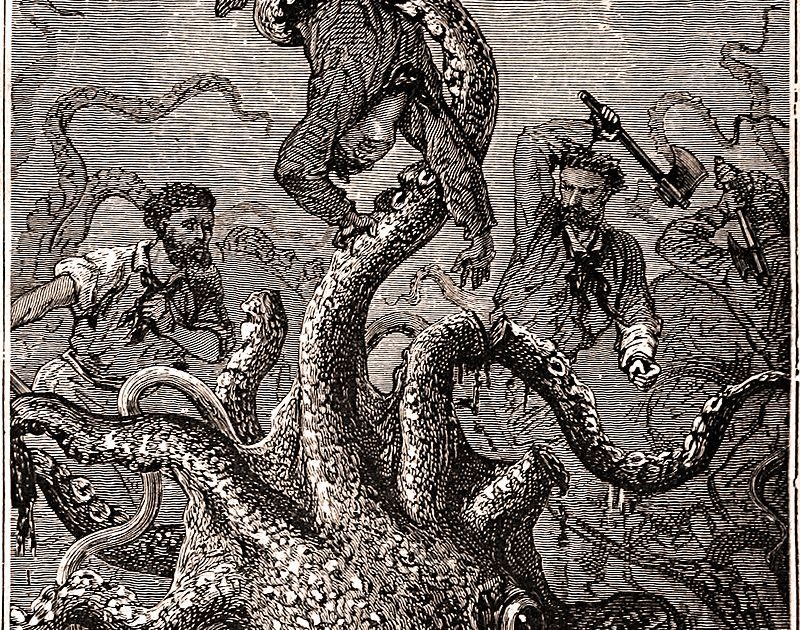 The Trump legal team has filed a plethora of lawsuits since Election day a month ago. Most of those lawsuits have gone the way of the mythical Kracken in the “Clash of the Titans” and crumbled into pieces. Now, however, the newest lawsuit is being touted as something different.

“The 64-page complaint is a linear, cogently presented description of numerous election-law violations, apparently based on hard data. If true, the allegations would potentially disqualify nearly 150,000 illegal votes in a state that Biden won by only 12,000,” McCarthy says.

But he quickly qualifies his statement, noting, “We have not yet heard a response to the specific claims from the state respondents, led by Georgia secretary of state Brad Raffensperger. I should further note that I have seen only the complaint, not the underlying exhibits; I am in no position to evaluate the credibility of the sources or the accuracy of the lawyers’ number-crunching.”

I am skeptical that the lawsuit will go anywhere based on the Trump legal team’s previous shoddy work. Most often, the evidence presented has not matched the hype and the most of the suits have been quickly dismissed. The few successes by the Trump lawyers have been in areas that did not affect the outcome of the state elections.

And there are signs that the new lawsuit in Georgia is no different. This suit is the same one that was dismissed yesterday by a federal judge who said that it was filed too late, that the suit belonged in state court, and that the relief requested was extreme and unwarranted. There are also reports that the Trump lawyers forgot to pay the filing fee.

But, if at first you don’t succeed, try try again. And President Trump’s lawyers are nothing if not persistent. The initial errors were corrected and the suit was refiled, this time in state superior court.

Per McCarthy, for the first time, the Trump team is alleging in court that voting irregularities occurred in numbers large enough to affect the outcome of the election. Among the claims are that there were:

McCarthy notes that the numbers probably overlap in some categories, but total up to 143,986 people. The margin in Georgia was 12,284 votes.

But don’t get your hopes up. McCarthy stresses that he has not seen or judged the underlying evidence for these claims.

That is a big caveat, especially considering the shoddy nature of the Trump lawsuits presented so far. For example, a list of voters in Michigan that were purported to be dead people who had voted turned out to be false. Many of the voters were not dead after all and those who were deceased had not voted. If there are similar false claims in the Georgia lawsuit, the case could be dismissed quickly.

There are several assumptions in the claims that may not be valid as well. For instance, submitting a change of address form does not necessarily mean that a person is changing their permanent residency. The Post Office allows temporary changes of address for people who will be away from home for extended periods. I’ve done this several times when I was assigned to long-term duties away from home. Military voters on TDY or people with vacation homes might use temporary address changes as well. People in the process of moving but who still own their homes in Georgia could still be considered residents of the state under Georgia law.

Likewise, it is not illegal to be registered to vote in two states. In fact, it’s pretty common. How many people de-register when they move out of state? People who move across state lines generally stay on the voter rolls until they are purged.

As an example, when I moved to Georgia from Texas several years ago, I registered to vote in Georgia and never informed Texas authorities that I needed to unregister there. There was no requirement to do so. The crime comes when people are not only registered in multiple states but vote in more than one place in the same election. (Something I never did by the way.)

With respect to the early votes of people who cast legal ballots and die before Election Day, I could not find a clear answer on whether Georgia law permits those votes to be counted. Some states count these ballots and some require them to be voided, but, as the National Conference of State Legislatures points out, the fact that ballots are secret makes it difficult to track down and remove votes cast by the recently deceased.

This problem also applies more generally to voiding any ballot from a voter that might be found to have voted illegally. We don’t know how any individual voted so there is no way to know how to adjust the vote total.

The complaint also alleges that Secretary of State Raffensperger broke the law in sending out unsolicited ballot request forms. The Trump campaign also claims that a box to check on the ballot request in the primary that also requested a ballot for the general election resulted in ballots being sent out too early under state law.

McCarthy undercuts the plaintiff’s case on these points, however. In the first place, he notes that Georgia law allows the secretary of state to make accommodations in a time of emergency. Georgia is still officially under a state of emergency due to the pandemic.

Second, McCarthy points out that under the legal doctrine of detrimental reliance voters had a right to rely on the voter information that they received from the state. If the state improperly sent out ballots too early, that isn’t the fault of the voters. Disenfranchising people who voted in good faith is not a legally tenable position.

McCarthy also points to a dramatic decline in the rejection rate of absentee ballots, which the lawsuit claims is 10 times less than in 2018. The lawyers appear to have the facts wrong here. This claim has already been debunked by the Columbus Ledger-Inquirer, which reported that, even though the number of absentee ballots increased by about 350 percent this year, the rejection rate was 0.15% for the general election. That was the same as for the 2018 general election.

Even assuming that the Trump campaign’s claims can be proven (a big assumption), there is little recourse at this point. It is too late to hold another election. McCarthy speculates that the goal is to get the courts to allow Georgia’s Republican legislature to pick the slate of electors, an unprecedented move that would disenfranchise millions of voters.

However, even if this Hail Mary succeeds, it would not change the outcome of the election. Georgia’s 10 electoral votes would not strip Joe Biden of his victory. Donald Trump needs to complete Hail Marys in at least three states to get a second term. That is not going to happen.

I predict that this lawsuit will fail as well. This will be in no small part due to the fact that many of the claims that it raises, such as improper procedures for absentee ballots, should have been addressed before the election. It is also difficult to challenge absentee ballots after the fact when both Republicans and Democrats had the opportunity to send observers to watch the signature matching process but neither party chose to do so. No judge wants to be the first person in American history to void the election of an entire state.

The jury is still out on the evidence to back up the claims in the new lawsuit but we have every reason to be skeptical. The misstatement about the rejection rate may be a tell on the poor quality of the claims. If all of the lawsuit’s allegations are as spurious as that one then the new Georgia lawsuit will join about 40 other failed attempts in the legal dustbin.

That’s the way the Kracken crumbles.