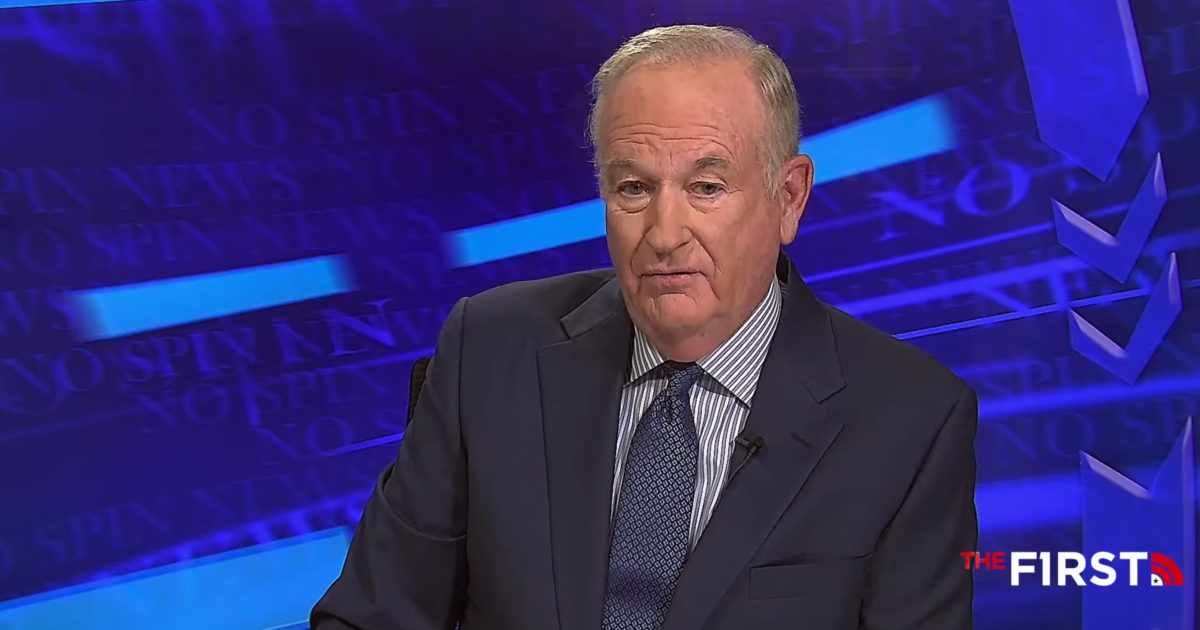 Bill O’Reilly on Monday laid out the three states that are critical to President Trump’s re-election: Michigan, Minnesota, and Wisconsin.

“If those three states go to Trump, he wins re-election,” Bill said. “Assuming that he wins Florida, which I think he will, and Texas.”

All three swing states are moving in Trump’s direction according to new polling by The Trafalgar Group, one of the only pollsters to predict the outcome of the 2016 election.