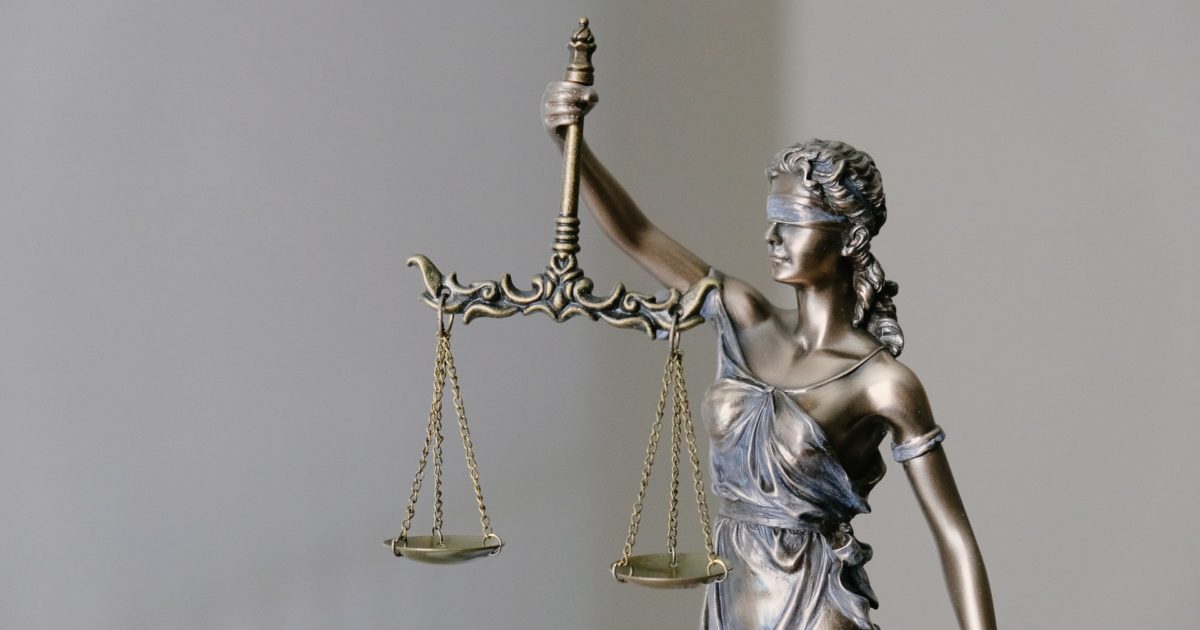 I know a lot of people who are absolutely convinced that Democrats stole the election and that Donald Trump is the rightful president-elect. And, for a while, there was some hope that one of the Trump campaign’s Hail Mary lawsuits would throw out the election results in a handful of close states. That hope dimmed as, one by one, the lawsuits were dismissed and now the Supreme Court has closed the door on a second Trump term entirely.

The decision from the Supreme Court in the case of Mike Kelly v. Pennsylvania is the shortest and most to-the-point opinion that I have ever seen rendered by the Court. The decision reads, in its entirety:

The application for injunctive relief presented to Justice Alito and by him referred to the Court is denied.

The implication of the decision is much more important than the quantity of the 18 terse words implies.

The request for an injunction in the case claimed that Pennsylvania election law violated both the state and federal constitutions. The request, made by Rep. Mike Kelly (R-Pa.), made a number of claims including that early voting was unconstitutional, that Pennsylvania had illegally expanded absentee voting, and that the Pennsylvania supreme court erred in dismissing the lawsuit at the state level. The applicants requested an emergency injunction stopping the state from certifying the election.

Note that the applicants did not allege election fraud in their appeal to the Supreme Court. The hype in the media and at the unofficial ‘hearings” notwithstanding, fraud claims were conspicuously absent from the legal documents that the Trump campaign brought to court.

Even so, the Supreme Court unceremoniously threw the case out with a succinct statement that it would not hear the claims against Pennsylvania. The implication is that the claims made in the lawsuit were not worthy of the Court’s time. It is important to note that there appears to have been no dissent from the Supreme Court’s conservative majority, which includes three justices appointed by President Trump.

There was never serious legal doubt as to how the case would turn out. The time to have questioned election law was before the election, not after voters render a decision that is unpopular in some circles. Act 77, a Pennsylvania law at the center of the suit, was passed in 2019 with strong Republican support yet no legal challenges were filed until after Trump lost the state. No court would throw out an election on that basis.

My Trump-supporting friends must now make a decision on what to believe. On one hand, they can continue to believe that Donald Trump was cheated out of an election victory and that Joe Biden is an illegitimate president-elect. However, that belief requires them to also believe that there is a massive conspiracy to cover up the theft of the election. This conspiracy now has to be enlarged to include Samuel Alito, Clarence Thomas, Brett Kavanaugh, Neal Gorsuch, and Amy Coney Barrett as well as Republican-appointed judges in several states.

The conspiracy would also have to include Attorney General Barr, who has come forward to tell the country that “we have not seen fraud on a scale that could have affected a different outcome in the election.”

On the other hand, they can accept that Donald Trump lost an election that was free and mostly fair. This belief is supported not only by the about 40 judicial decisions against the Trump campaign, but also by the fact that the Trump legal team has yet to file a lawsuit that includes the same fraud claims that they have been making in the court of public opinion for the past month.

Trump’s lawyers have two separate and very different narratives: one for the courts and one for the voters. When deciding which version of reality to believe, Trump supporters should ask themselves if the election fraud was so pervasive and blatant, not only why the Trump legal team has not presented their evidence in court, but why the Department of Justice is not investigating and making widespread arrests as we speak.

As a final point, even if the results in Pennsylvania were somehow overturned and Republicans could turn the state red, Joe Biden would still win the Electoral College with 286 votes. If either Georgia or Michigan, both with 16 electoral votes, turned red, Biden would still have the 270 votes necessary to become president. Trump needs to flip three states and the Supreme Court just signaled that it will not entertain requests to override the will of the people. The election is over.

To me, the truth is clear. Donald Trump lost and Joe Biden is the legitimate president-elect. I hope that more Republican elected officials tell their constituents that truth before the situation devolves into unnecessary bloodshed.