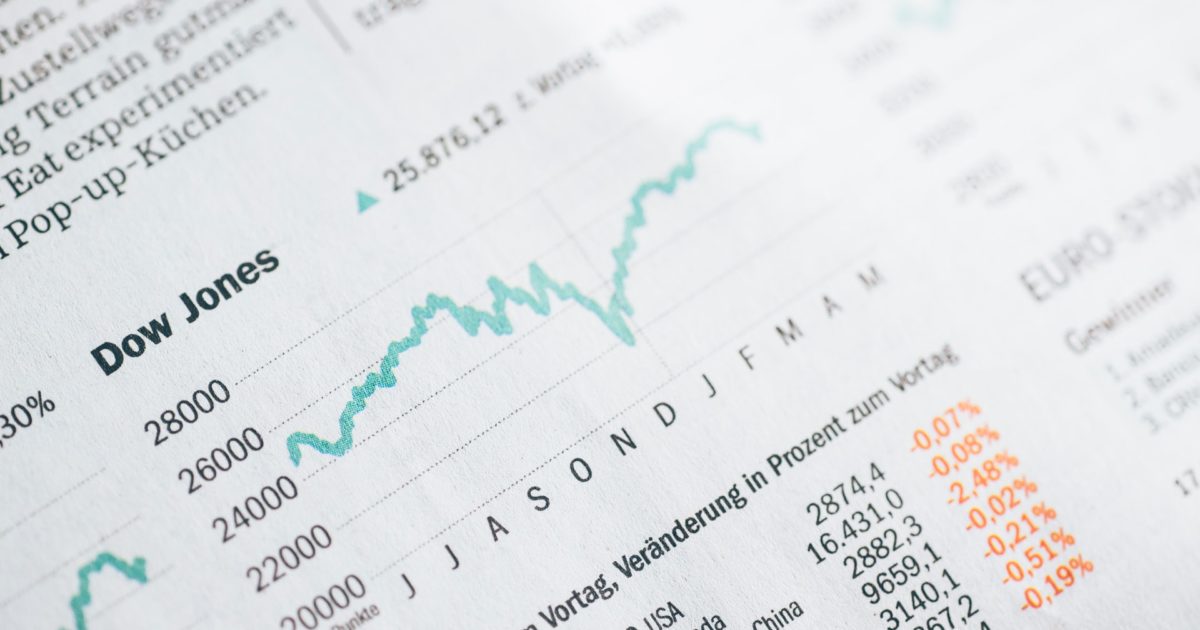 All eyes are on the stock market. The Dow topped 30,000 last week for the first time in history before slipping back and is on track for its best month since 1987, more than three decades ago. The bull market is powered by good news about Coronavirus vaccines and the prospect of an end to the trade wars, but so far that optimism is not reflected in the greater economy.

COVID-19 is still raging and despite the fact that the election is over, some jurisdictions are enacting new restrictions to combat the winter wave of infections. If you live in California, New Jersey, or even red states like Oklahoma and Texas, you may have been subject to new social distancing guidelines aimed at slowing the spread of Coronavirus over the Thanksgiving holiday.

While your 401k is probably looking really good these days, you may have taken a pay cut or lost hours due to the pandemic. You may also be on the cusp of a layoff as many parts of the economy slow once again. Conversely, you may be one of the many unemployed or underemployed Americans watching the stock market enviously, having already cashed in your retirement accounts to make ends meet.

The viral surge that is spawning these new restrictions is also responsible for economic data that indicates a slowing economy. For example, personal disposable income fell by a whopping $134.8 billion (0.8 percent) while personal expenditures rose by $70.9 billion (0.5 percent) per the Bureau of Economic Analysis‘s report last Wednesday. Similarly, a Department of Labor release from the same day indicated that unemployment filings have risen for the past two weeks. This is the first time since July that unemployment has increased over consecutive weeks. Although unemployment is down from the highs of last spring, the reports indicate that the jobs recovery is losing steam.

The slowing jobs market can be blamed on both the surging virus and the expiration of the CARES Act. Passed in March, many aspects of the COVID relief bill expired in September. The popular Paycheck Protection Program, which provided federal funding of payrolls for companies that did not lay off workers, was one of the first programs to lapse. Many of my friends who work in the airline industry got their furlough notices shortly after and are now being laid off.

Unless Congress acts to pass a new relief bill, there are several other federal programs that will expire at the end of the year, just as more workers are likely to be finding themselves unemployed as seasonal jobs come to an end and the winter virus surge forces more shutdowns. These include:

You may notice that I use the term “relief” instead of “stimulus.” That’s because the CARES Act and any follow-on bill would be designed to prevent an economic crash by providing relief to affected Americans rather than trying to stimulate the economy. For example, if Americans become unemployed due to the COVID crisis and burn through their savings, it may lead to a real estate crisis as they get behind in rent and mortgage payments. If you remember 2008, you remember how a collapsing real estate bubble can cascade throughout the economy.

Further, the middle of a pandemic is not a good time to lose a job that provides your medical insurance. While many COVID patients are asymptomatic, about 15 percent require hospitalization. Patients with health insurance can be faced with bills totaling thousands of dollars. Patients without insurance could face financial disaster. COBRA insurance is available for people who lose their jobs but the cost is often prohibitive.

To be fair, not all of the economic news is bad. Like the stock market, consumer confidence is still high, owing largely to good news about upcoming vaccines.

And therein lies the rub. As I’ve said from the beginning, repairing the economy depends on defeating COVID. We won’t get back to normal until the virus is defeated.

We are getting very close to a victory over the Coronavirus, but it will take several months before a vaccine can be fully deployed. Until that time, we need to maintain social distancing and other mitigations such as staying home when you display symptoms and quarantining if you’ve been exposed.

In order to make that financially possible, many American businesses and citizens are going to need assistance to make it through the winter. The difference in having a relief package and going without may be the difference between the status quo and a much deeper recession with many more failed businesses and unemployed Americans.