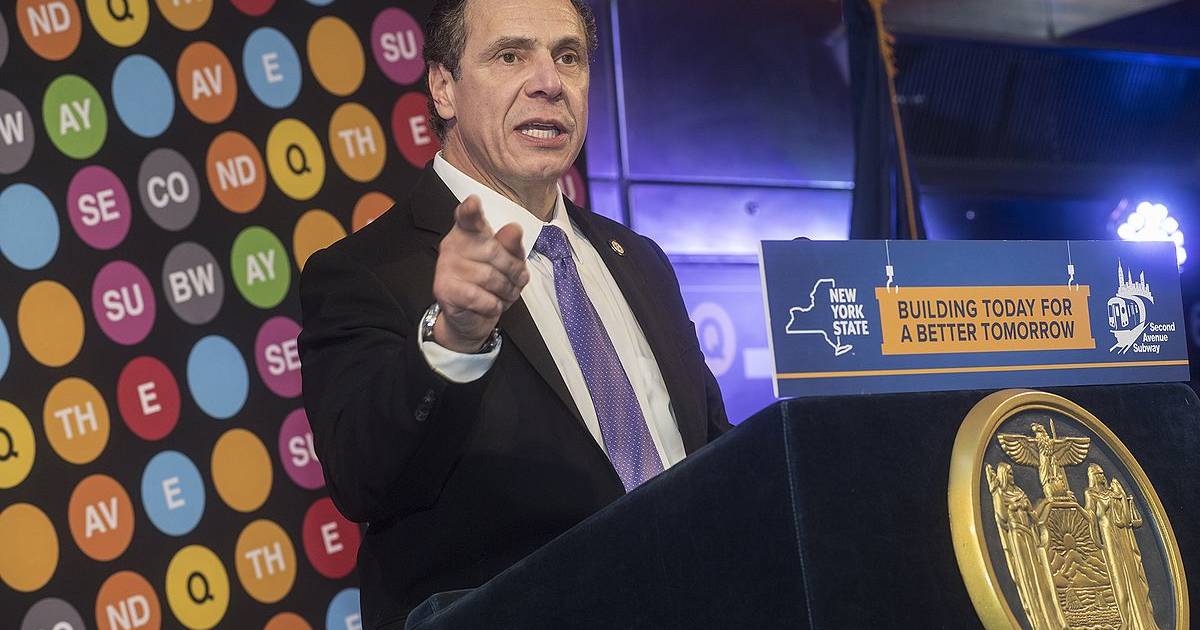 New York Governor Andrew Cuomo is suddenly back in the news. New York Attorney General Letitia James has released the report of her office’s investigation into allegations of Cuomo’s sexual harassment and the results, as Donald Trump once said in defense of similar charges, are not pretty.

The conclusion of the 165-page report is damning:

Upon completion of our independent investigation into allegations of sexual harassment brought against Governor Andrew Cuomo and the surrounding circumstances, we have reached the conclusion that the Governor sexually harassed a number of State employees through unwelcome and unwanted touching, as well as by making numerous offensive and sexually suggestive comments. We find that such conduct was part of a pattern of behavior that extended to his interactions with others outside of State government.

Gov. Cuomo responded to the report in Trumpian style by denying everything. In a televised statement, the governor responded, “I am 63 years old. I’ve lived my entire adult life in public view. That is just not who I am, and that’s not who I have ever been.”

Who are you going to believe, me or your lying eyes?

While it was predictable that Republicans would “pounce” on the governor’s bad news, Democrats are also joining in calls for Cuomo to resign or be impeached. New York Senate Majority Leader Andrea Stewart-Cousins (D) released a statement quoted in The Hill that called Cuomo’s behavior “unacceptable.” Stewart-Cousins said that Cuomo “can no longer serve as Governor” and should step down “for the good of the state.” Even President Biden and Speaker Pelosi have called on Cuomo to resign.

Cuomo, who was the darling of media during the early days of the pandemic, has maintained a low profile since the sexual harassment scandal broke last December. Prior to that, Cuomo had come under fire for his controversial and tragic decision to force nursing homes to accept Coronavirus patients in the early days of the outbreak. His rapid reversal shows how quickly political fortunes can rise and fall.

Andrew Cuomo’s days are numbered. He was elected to his third four-year term in 2018 and it will be nothing short of a miracle if he can hang on to finish his term. If the Democrat is forced out of office in a heavily Democratic state, the party will rightly deserve kudos for holding one of their own to account.

Perhaps the best thing that can be said about the Cuomo scandal is that, for once, there is bipartisan condemnation of blatantly bad behavior. That’s a beautiful thing. Holding one’s own side accountable for abuses of power and potentially illegal activity is a novel concept these days but one that should return to popularity.