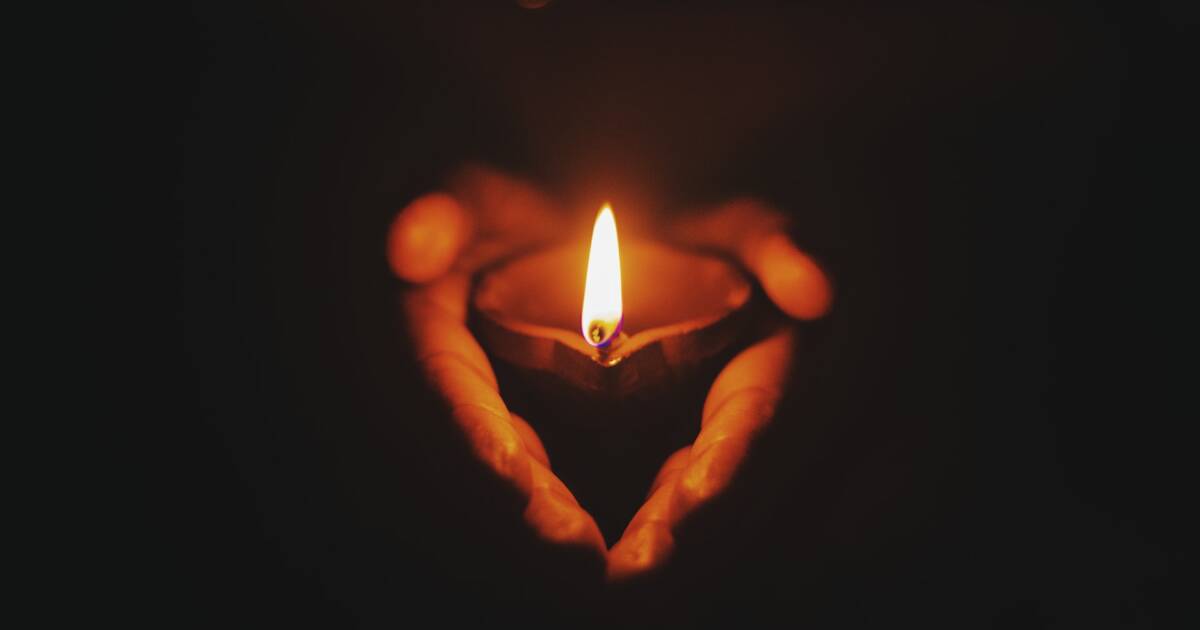 In my ramblings today, I want to take a break from pandemics, wars, and economic upheaval. It’s Friday so let’s talk about something else, at least until the bombs start falling and the tanks start rolling (which may have happened by the time you read this).

As often happens, Twitter was my muse today. An exchange yesterday reminded me of President Reagan’s farewell address in which he spoke of America as the “shining city upon a hill.” If you’ve never heard Reagan describe his vision for America, you should take a few minutes and watch him do so right now.

A light set on a hill has several effects. One is obviously to dispel the darkness. If the light is bright enough, it can light surrounding areas.

This has limits, however. It takes a really bright and powerful light to brighten a very wide area. If you’ve ever been camping, you know that a lantern can be so bright that it’s painful to look directly at, but that light still doesn’t go very far. If you get more than 10 or 15 feet away from the lantern, you’ll still be stumbling around in the semi-darkness even though there’s a very bright light a short distance away.

Another effect of a bright light set high is to act as a beacon. Examples of this would be lighthouses or the beacon set atop of Castle Anthrax in “Monty Python and the Holy Grail.” Beacons often serve as navigational aids and, like Sir Galahad in the movie, people who are stumbling around in the dark will often follow the light of beacons to its source. After all, light promises warmth and shelter from the gloom of night.

I think that was a big part of Reagan’s point. Part of the Gipper’s vision was a city “teeming with people of all kinds living in harmony and peace.” It stands to reason that many of these people would have followed the light to the city.

As I continued to listen, it underscored just how far the Republican Party has moved since Reagan left office in 1989. Reagan saw “a city with free ports that hummed with commerce and creativity,” but in recent years Republicans have embraced tariffs and trade wars that slowed the activity in those ports. Free trade now has few defenders in either party.

One of the most stark differences between Reagan and today is the president’s vision that “if there had to be city walls, the walls had doors and the doors were open to anyone with the will and the heart to get here.” Too many Republicans today want a wall with a moat and razor wire rather than open doors. Reagan’s words imply defending against invaders but welcoming those who want to be Americans.

“Open” has become a pejorative when discussing immigration and border policy, but the word means different things to different people. To me, it means being accepting of immigrants, but not uncontrolled access. We need welcoming rules for prospective immigrants, but we also need border security and stiff penalties for violators.

To that end, we need comprehensive immigration reform. Democrats want more welcoming immigration rules while Republicans want more border security. The truth is that neither side has the numbers to get what they want without help from the other so both sides elect to continue the status quo with our broken immigration system. An additional factor is that both sides would lose a wedge and fundraising issue if the problem was resolved.

In an era of declining birth rates and fewer native-born Americans interested in pursuing difficult degrees in science, technology, engineering, and math, immigrants are not a drain on American society but are instead a vital part of continuing strong economic growth into the future. The future is going to be built on science and technology but too many young Americans aren’t interested in these subjects. Instead, our colleges and universities train foreign students and then send them back abroad to work for our competitors.

As the Bible points out, it doesn’t make sense to turn on a light and then cover it up (unless you’re up to no good). Along the same lines, we shouldn’t light a beacon and then turn away the “tired, [the] poor, [the] huddled masses yearning to breathe free,
the wretched refuse of your teeming shore” who flock to American light and who are needed to help us build a new American future.

But our job is not only to ensure that the light is welcoming, we have to make sure that it continues to shine. After eight years in office, President Reagan was able to say, “We made the city stronger, we made the city freer, and we left her in good hands.”

At this point, I don’t think that the current generation can make the same claim. At this point, we have a divided America where talk of civil war is common, and way too many people wistfully ponder a “national divorce.” Such talk was unheard of in Reagan’s day, but I’m sure that he would not have been sympathetic to those stirring the pot with secessionist ideas.

One thing that I could add to Reagan’s comments is that an individual light can be pretty dim on its own, but if you put a lot of small lights together, they give off more light. If you’ve ever been to a candlelight service, you know that a lot of candles, small lights individually, can give off quite a glow. The effect is cumulative for both being able to see and to be seen.

So maybe Reagan’s shining city wasn’t illuminated by one big light source. Maybe the city was lit by millions of smaller lights. Maybe you and I are are what make the city bright. And that is my thought for the day.