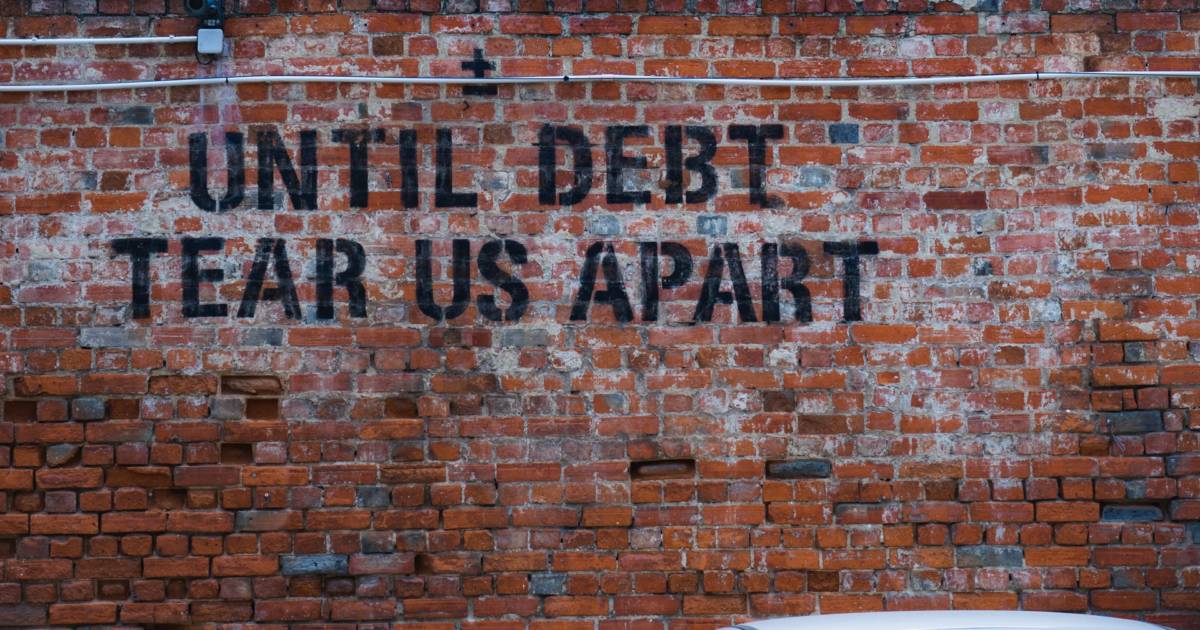 Just when you thought it was safe to go back in the water, another debt crisis is looming for the federal government. Unless Congress acts by August 2, the Treasury Department will have to resort to extreme measures to avoid hitting the federal borrowing limit known as the debt ceiling.

The last big debt ceiling fight was in 2013 but in 2019 Congress quietly suspended the debt ceiling until August 2021. President Trump signed the bipartisan deal as part of a budget bill that raised spending by $324 billion.

Now, two years later, the bill is coming due for the can that Congress and the president kicked down the road. This time Republicans, who have once again discovered fiscal conservatism now that they are out of power, say that they will not support another increase to the debt ceiling.

“I can’t imagine there will be a single Republican voting to raise the debt ceiling after what we’ve been experiencing,” Minority Leader Mitch McConnell told Punchbowl News, citing “this environment that we’re in now — this free-for-all for taxes and spending.”

The Economist amusingly compares this threat to the scene from “Blazing Saddles” in which a Western town’s new black sheriff holds his own gun to his head saying, “Nobody move or the n- gets it.” This doesn’t mean that the threat is empty, however. Republicans have demonstrated in the past that they are more than willing to shoot themselves in the foot to make a point.

The truth is that the massive amount of borrowing that the federal government has undertaken under both parties is bad for the country. It’s also true that failing to raise the debt ceiling would be worse.

Failing to raise the debt ceiling would ultimately lead to a financial crisis in which the US government defaulted on its obligations, something that has never happened in all of American history. When Congress got into a debt ceiling fight with President Obama in 2011, the stock market lost four percent of its value and Standard and Poor’s downgraded the US credit rating for the first time in history.

Michael Feroli, chief U.S. economist at JPMorgan, explained to CNBC that the real damage might come in the form of destroying the market for US bonds. Many contracts require parties to post collateral based on securities from non-defaulting entities. So far, that has included the US government. However, if the US defaults it could kill much of the demand for Treasury bonds from these buyers. As a result, the Treasury would have to raise interest rates, making the national debt more expensive to maintain. And we still wouldn’t be able to pay off debt already incurred.

It is possible that some Republicans might not mind causing a financial crisis and a market collapse. After all, Joe Biden, a Democrat, is president. This is very short-sighted thinking, however, and I’m skeptical that the entire caucus would join the suicide squad.

For one thing, both parties should want what is best for America. There is no serious argument that defaulting on our debt and collapsing the economy is best for the country.

Second, if Republicans refuse to raise the debt ceiling and that refusal leads to recession or depression, the GOP‘s fingerprints will be all over the financial crisis. The voting public will remember that it was the Republicans who refused to authorize more borrowing and kicked off the collapse. That won’t play well at the polls. Republicans shouldn’t delude themselves that it will.

Voters generally don’t like it when politicians upset their daily lives and a financial crisis would certainly do that. The political impact would probably be similar to a government shutdown although probably more pronounced. In general, both parties usually look bad in a shutdown, but the party deemed to be at fault bears the brunt. If the Republicans crater the economy, they had better hope that something worse emerges to distract voters.

So, should Republicans give Democrats a blank check – or more accurately a credit card with no credit limit? No. There’s a lot of wiggle room between refusing to authorize any debt increase and a limitless authorization.

The model for the Republican response should be the fiscal cliff negotiations and the sequestration. Republicans should not and probably cannot stop the debt ceiling increase, but they can exact a price for their cooperation. That price should be meaningful budget cuts.

The sequestration got bad press at the time but it turned out to be John Boehner’s triumph. Boehner was considered by many Republicans to be a RINO and a “squish” but his tough negotiations resulted in cuts to the federal budget in consecutive years (in real dollars, not projected increases) for the first time since the 1950s. Boehner saved taxpayers trillions of dollars. Of course, all that went out the window when Republicans took control of the government in 2016.