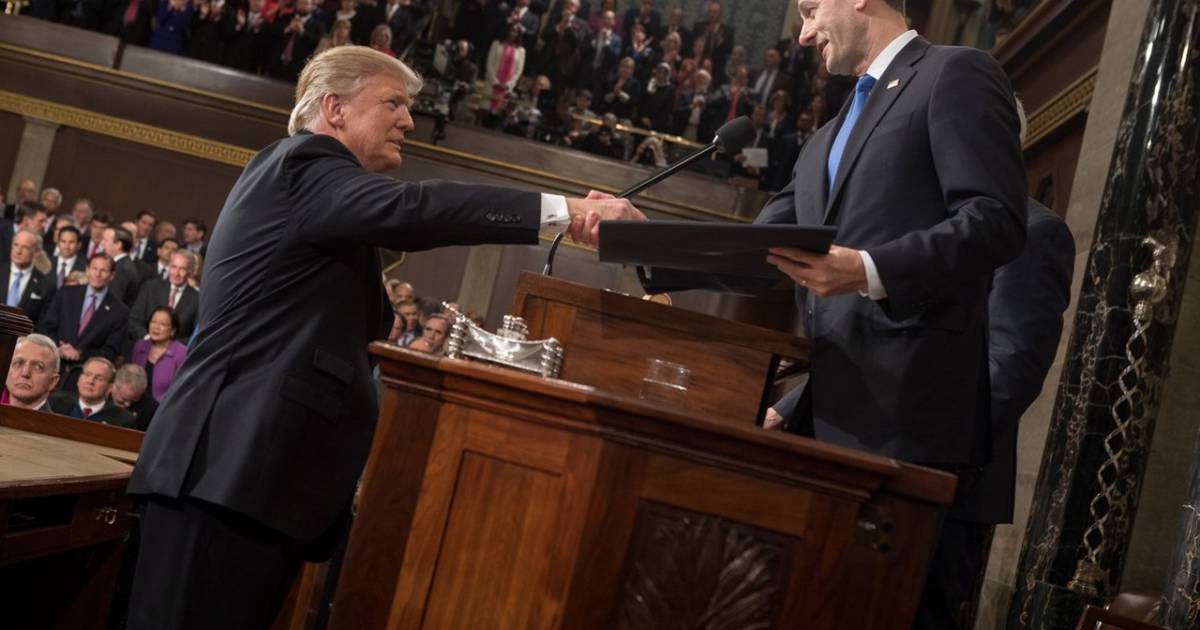 When Paul Ryan (R-Wisc.) stepped down from the speakership and retired from Congress in 2019, I predicted that he would be back. I was a fan of Ryan’s technocratic, principled conservatism long before Mitt Romney picked him as his presidential running mate in 2012 and viewed him as the future of the Republican Party. That year, the country chose a different path, and four years later the Republican Party went in a different direction as well. Today, Paul Ryan steps back into the limelight as the kickoff speaker at the Ronald Reagan Presidential Library’s “Time for Choosing” speaker series.

The text of Ryan’s speech has not been made public, but excerpts were leaked to Punchbowl News and reported in the Hill. The former speaker of the House of will reportedly call for Republicans to unite against the policies of Joe Biden while simultaneously warning against aligning behind a single personality or populism.

“Once again, we conservatives find ourselves at a crossroads,” Ryan will tell his audience. “And here’s one reality we have to face. If the conservative cause depends on the populist appeal of one personality, or on second-rate imitations, then we’re not going anywhere.”

“We win majorities by directing our loyalty and respect to voters, and by staying faithful to the conservative principles that unite us,” the prepared remarks continue. “This was true even when the person leading our movement was as impressive, polished, and agreeable as they come.”

I don’t think he is referring to Donald Trump here.

“The country wanted a nice guy who would move to the center and depolarize our politics,” Ryan’s speech says of President Biden. “Instead, we got a nice guy pursuing an agenda more leftist than any president in my lifetime. These policies might have the full approval of his progressive supporters, but they break faith with the middle-of-the-road folks who made the difference for him on Election Day.”

Ryan strikes an optimistic tone, however, saying, “For conservatives, this painful existence as the opposition can actually be an opportunity. Out of these years can come a healthy, growing, and united conservative movement, a movement that speaks again to the heart of a great nation.”

Indeed, the humiliating and demoralizing Nixon, Ford, and Carter years brought the conservative revival in the 1980s with Ronald Reagan and George Bush. The country was not ready for Reagan, who lost the Republican primary in 1976, until it experienced Jimmy Carter. If the party plays its cards right during the Biden presidency, we could experience a similar conservative revival.

The problem is that the party seems to be moving away, not only from Ryan’s style of detailed planning, but from basic conservative principles as well. Where Ryan was known for putting together realistic roadmaps for limiting government, balancing the budget, and saving Social Security, today’s Republicans seem more interested in emotional appeals about Dr. Seuss and cancel culture as well as myths about stolen elections.

Ryan will warn against these cultural battles, saying that such debates “draw attention away from the far more important case we must make to the American people.”

“Culture matters, yes, but our party must be defined by more than a tussle over the latest grievance or perceived slight,” Ryan’s remarks say. “We must not let them take priority over solutions ­— grounded in principle — to improve people’s lives.”

This brings us back to the Republican Party of today. It has jettisoned its core beliefs to follow Donald Trump and veers wildly from what I like to call one Outrage du Jour to the next. The party focuses on whatever happens to be in the headlines at the moment. And not just any headlines but the headlines of Fox News and OANN, which are often devoid of reality.

Paul Ryan is probably one of the smartest and most principled conservatives left in the Republican Party, but he’s predictably considered a RINO. He has his work cut out for him in steering the party away from the “populist appeal of one personality” and “second-rate imitations.”

The current signs are the Republican Party is not ready to listen to people like Ryan. Instead, the party seems to be preparing to renominate the man who lost the House, the Senate, and the White House in four short years or one of his (wannabe) clones.

The Republican Party may be beyond salvaging or it may simply take another round or two of electoral losses to convince the party that Trumpism is a dead end. If the GOP does not follow Ryan’s advice, I think that more devastating defeats are where the party is headed.

Yesterday there was yet another mass spree killing. This one was in San Jose, California where a transit worker killed nine people before turning his gun on himself.

Details are still sketchy, but there are a few important points to make. First, California has some of the toughest gun laws in the country, but the state also has the highest number of mass shootings of any state based on statistics from 1982 to 2021. The most recent mass shooting in California before yesterday’s spree was in March when four people were killed in Los Angeles. Strict gun control laws seem to have little effect on shooting sprees.

Second, even though the shooting will no doubt spark calls for another assault weapons ban, the guns used in yesterday’s murders were semi-automatic pistols. For those unfamiliar with firearms terminology, this means that only one bullet fires each time the trigger is pulled. The San Jose Chronicle reports that the Santa Clara County sheriff said that the guns “appear to be the type that would be legal in California.”

Finally, California does have red flag laws, but there may not have been recent indications of problems that would have triggered the red flag process. The shooter’s ex-wife said that he talked about killing people at work, but the kicker is that these conversations took place more than 13 years ago.

I’ll add that these mass murders are not a uniquely American problem. Several studies show that the US ranks pretty far down the list of mass murders when differences in population are considered.

There seems to be no easy solution to the problem of mass shootings. Even if guns could be banned, there would still be enough guns and ammunition in the US to last for decades. It simply isn’t realistic to assume that all guns would disappear, even if such a law was constitutional. I do support well-crafted red flag laws, but the San Jose murders show that even these laws cannot prevent every spree killing.

As uncomfortable as it is to say, spree murders are not going away anytime soon. The best we can do is to protect ourselves. This may involve getting a carry permit and training for your own defensive weapon, but it should definitely include maintaining good situational awareness and having an escape plan.