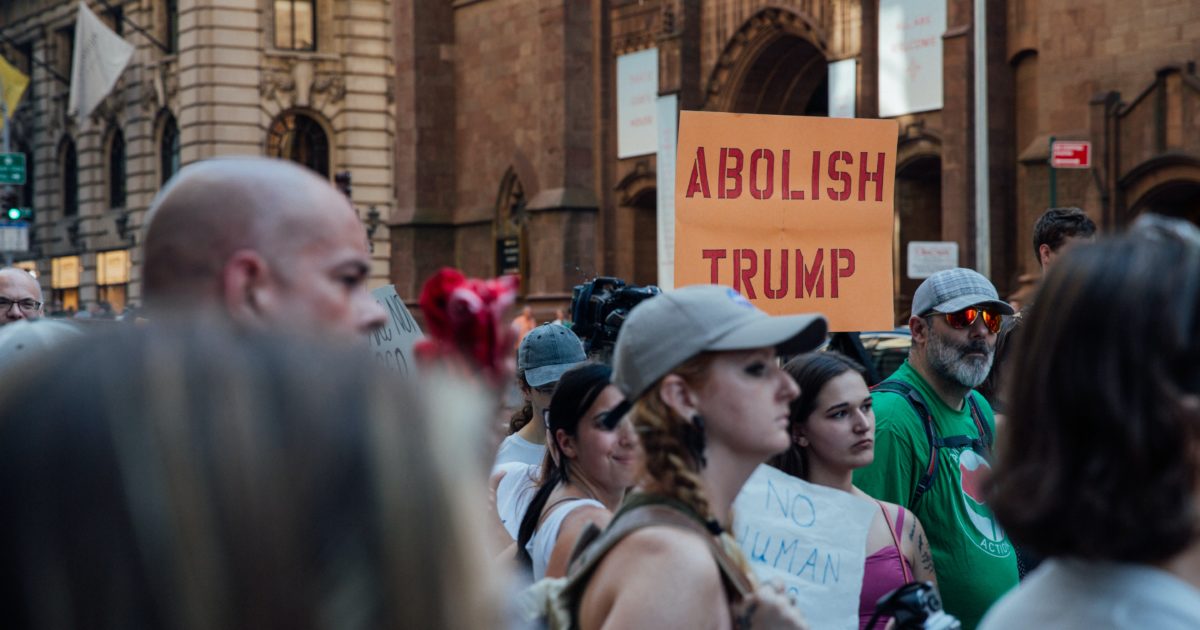 “Why do you think Donald Trump has been savaged more than any other president in history?” Jesse Kelly asked of his audience on Monday. (Aside from the ones that were assassinated)

He said it is because Trump “is a system disruptor.” Jesse slammed the war hawks, the trigger-happy demonization from the entire American media, and the heavy-handed censorship of big tech.

“You know how creepy and Orwellian that is?”