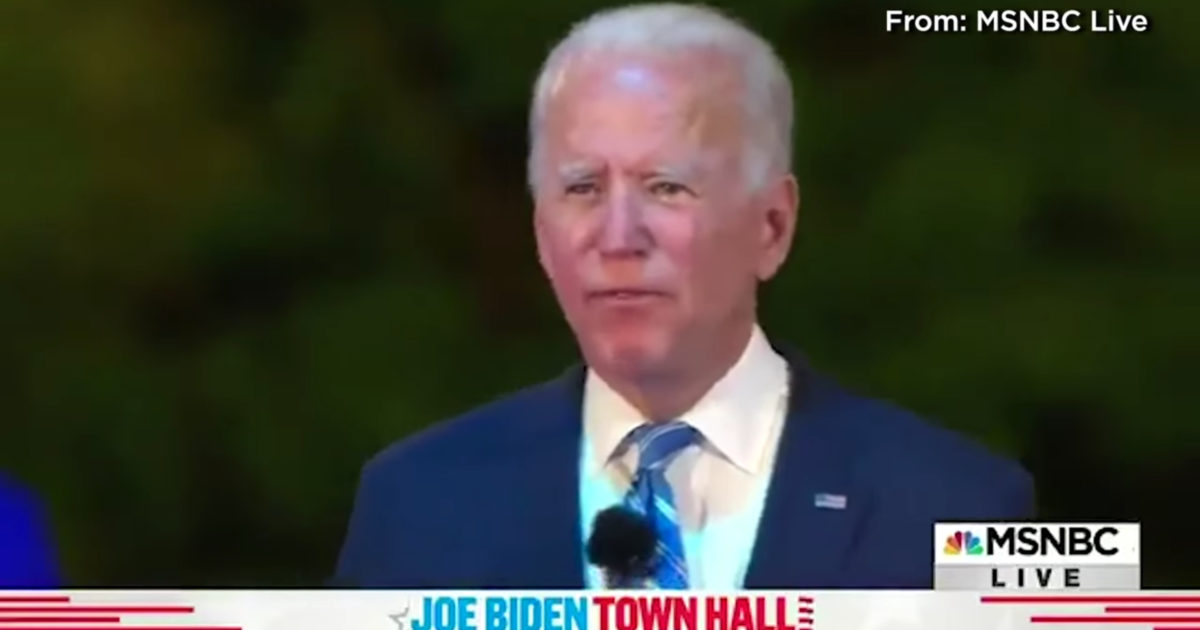 “These riots, they woke everybody up,” Jesse Kelly said Tuesday. “…real danger is out there and because of that, I think it wins Donald Trump the election.”

He played the tape of Joe Biden’s stunning admission recently when he said, “I have had overwhelming support of police my whole career up until this year…”

“…the American people see the Republicans on being on the side of police and the Democrats as very much not. I don’t know if that can be overcome.”