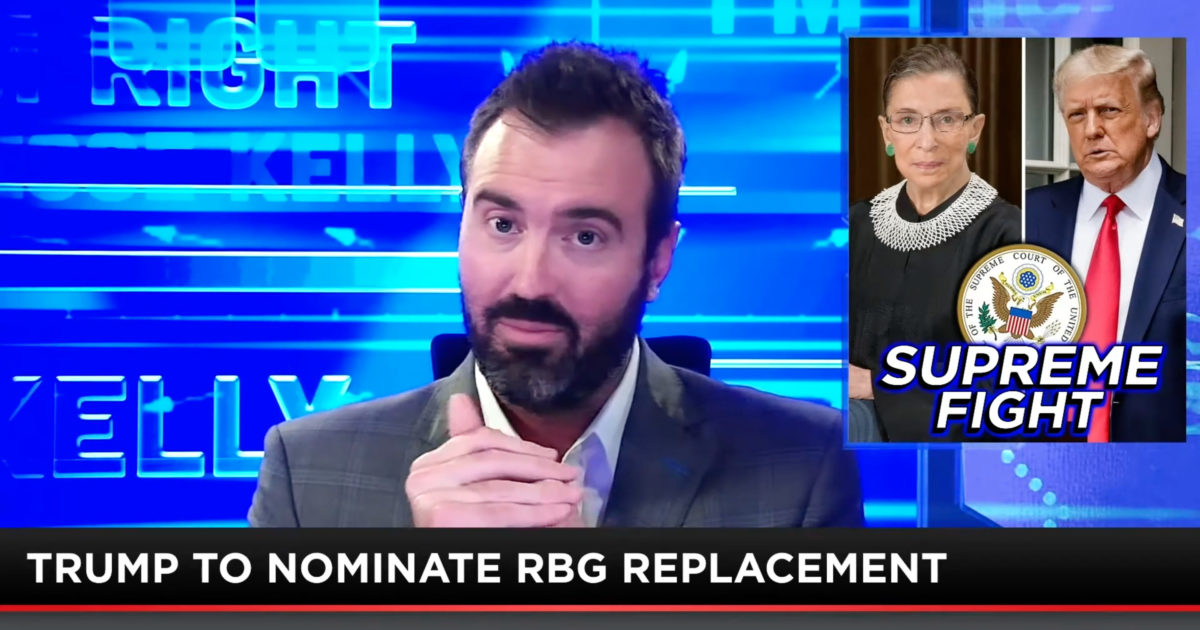 Jesse Kelly revealed Monday the reason that the Left has become so unhinged lately explaining that “they have chosen government as their God” and, in their minds, Republicans are working to destroy their religion.

He called for listeners to pray for likely Supreme Court nominee Amy Coney Barrett saying, “”Say a prayer for her… she is going to experience every awful thing you possibly can experience.”

“It is a religion, it is not a political ideology. It’s a religion of domination,” Jesse declared.