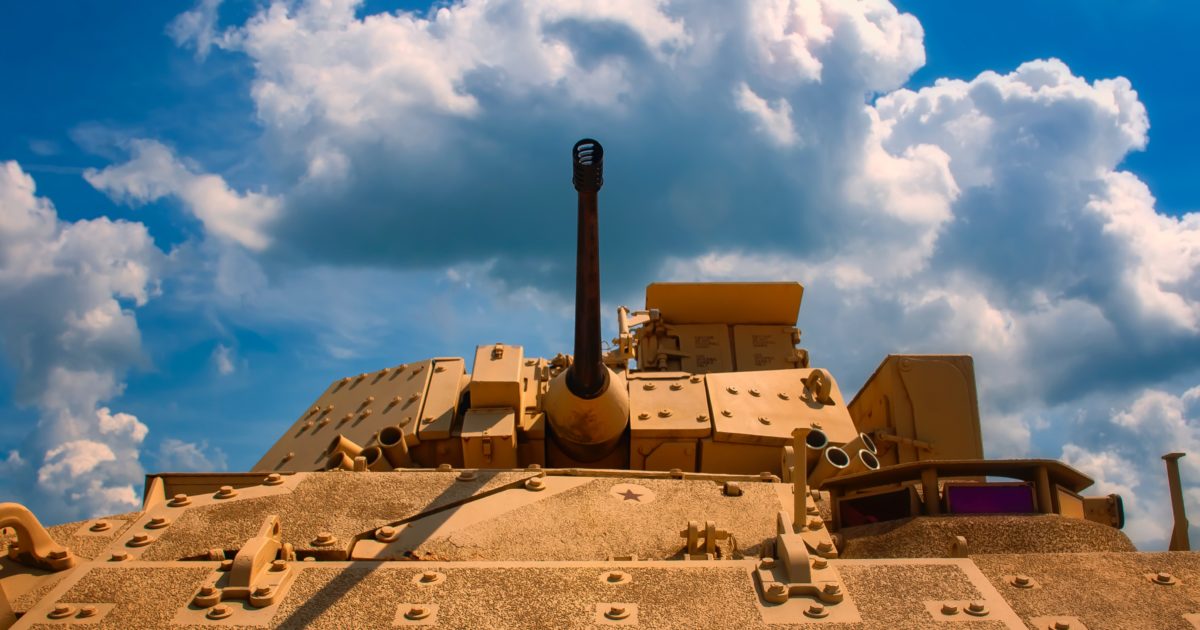 What is President Donald Trump’s legacy? Well, it depends who writes the history, Jesse Kelly said this week. If the way history is written has any similarities to how the news is composed, he may be in trouble but if the truth prevails, it will be much more kind.

Chief among the reasons for the hatred directed at President Trump was his staunch opposition to foreign wars, disrupting the war machine’s “gravy train” of some very powerful people, Kelly explained.

“Donald Trump was a system disruptor.”